Are Daniel Radcliffe And Emma Watson Friends In Real Life? 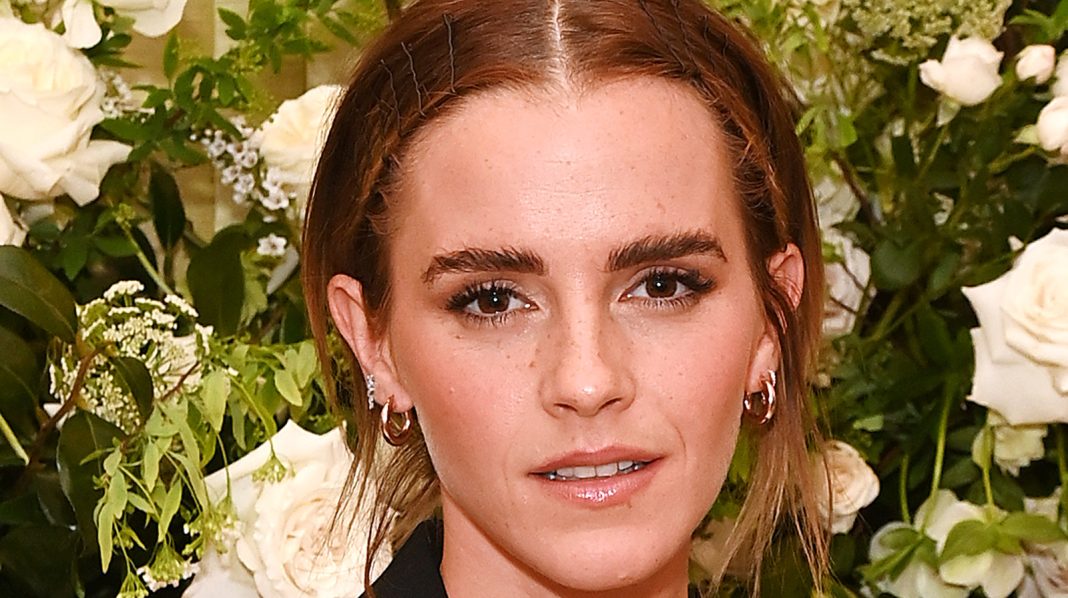 Daniel Radcliffe once shared that he and Emma Watson used to fight each other like true siblings. What they were arguing about you ask? Just about everything.

In an interview with Radio Times, Radcliffe explained how they always found things to debate about. There was even a time when they gave each other the silent treatment for having opposing views on a subject. “Oh, God. We used to argue about everything. Religion. Politics,” he said, to Britain’s Radio Times, via Contact Music. “I remember one of the big arguments we had on the fourth film — we didn’t speak to each other for a couple of days — was about … She was arguing about the Latin language, that nobody knows what it sounds like, what a Latin accent should be. And I was like, ‘Yeah, but it’s still spoken a lot in the Catholic church.'”

Also reaD: Billie Eilish Has Harsh Response To Criticism Of Her Oscars Dress

Of course, just because they had frequent disagreements doesn’t mean they’re not friends. In fact, it’s quite the opposite complete opposite. “Such a w***** argument, looking back, and it got totally out of hand. She was furious; I was livid,” the actor said. He added a piece of advice for anyone who may engage in a debate with Watson: “I certainly would advise anyone if you’re going to debate with her, know your s***.”