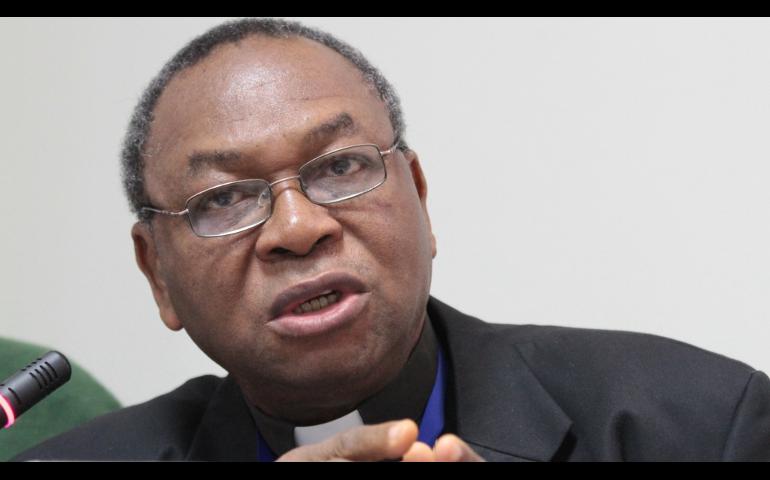 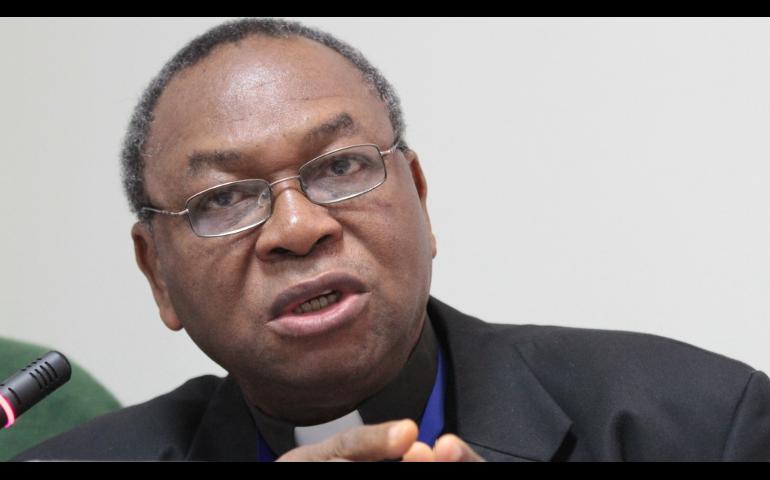 The Catholic Archbishop of Abuja, Cardinal John Onaiyekan, has said that corruption is still ongoing under President Muhammadu Buhari administration

Cardinal Onaiyekan lamenting about killings and state of the nation, said corruption is being perpetrated by those closer to the President, adding that corruption goes beyond stealing of money.

He said rigging of election in whichever means is worse than stealing billions of money that belong to the people.

The cleric said this in an interview with Good Shepherd, a Catholic Newspaper published by the Catholic Archdiocese of Abuja on the sideline of the 2019 Cathedraticum Mass of the Bwari Deanary at St. James Dawaki, Onaiyekan

According to him, “a situation in Nigeria where Mr. President doesn’t see anybody competent except those who are from his village or religion, then that is gross corruption.

Assessing the fight against corruption by the Buhari government, Onaiyekan said “It is not what I think that the current government has fought corruption to a standstill, it is what everybody sees around us all the time. Everybody agrees now that right under the nose of Mr. President, stealing is still going on.

“The only thing is that, the media cannot say it as freely as they used to say it under (former President) Goodluck Jonathan. But the fact is there.

“But in my opinion, corruption is not only a matter of stealing money, there are other things that are worse than stealing money. If a government is not sincere in the things it says to the people, that is gross corruption.

“Rigging election in whatever means is even worse than stealing billions because in the rigging of elections, you steal my vote which has no monetary value; even the complaints that people are having about biased systems of appointment of key officers.

“If you have a situation in Nigeria where Mr. President doesn’t see anybody competent except those who are from his village or religion, then that is gross corruption.”