Another Round! Everything to Know About ‘Ultimate Girls Trip’ Season 3 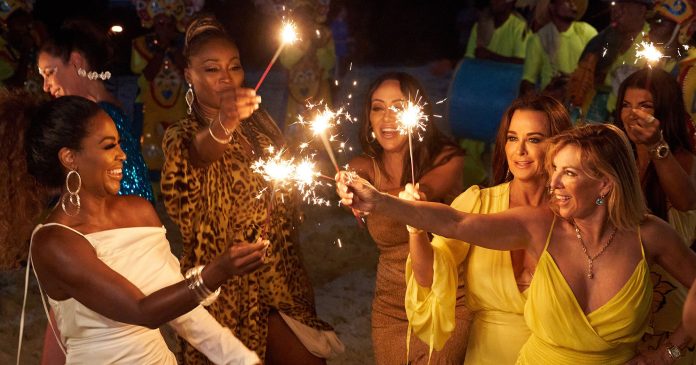 A Thai treat! While Real Housewives: Ultimate Girls Trip season 2 is about to finish airing, Bravo has already teased that a brand-new vacation is underway.

“FIRST CAST PHOTO OF #RHUGT 3! THAT IS THE CAPTION,” Bravo and Peacock captioned a joint Instagram post on Wednesday, July 20, sharing a snap of the eight Real Housewives stars who will enjoy a getaway to Thailand together.

While the networks have yet to further divulge the ladies’ itinerary, the single snap reveals that Leah McSweeney, Porsha Williams, Whitney Rose and a couple of Real Housewives of Miami ladies are taking over Thailand.

“It really is a unique experience that a lot of people don’t have, it’s almost like being in college. You form a special bond that no one ever understands,” Dorinda, 57, exclusively told Us Weekly in March of the second season. “Even when you fight terribly, we’re a family in a weird way and everybody came out of it. We’re all communicating all the time, but there were some really hairy moments because I don’t know any of us, including me as the host, expected the intensity of being up there for eight days.”

She continued: “You’re gonna love it. We’re not gonna let you down that’s for sure. It’s very old school in a weird way.”

Season 2 was branded the “ex-wives club,” while its initial season on Peacock brought the reality TV stars to Turks and Caicos.

“I was just curious to see if the different cities were going to kind of team up together,” Melissa Gorga told Us in November 2021 of meeting her fellow Housewives. “And what was interesting to me was that what I saw instead of the cities that came together in pairs teaming up together, it was almost, like, that’s where a lot of the conflict lied was between each other.”

Scroll below for everything we know so far about season 3 of Ultimate Girls Trip: 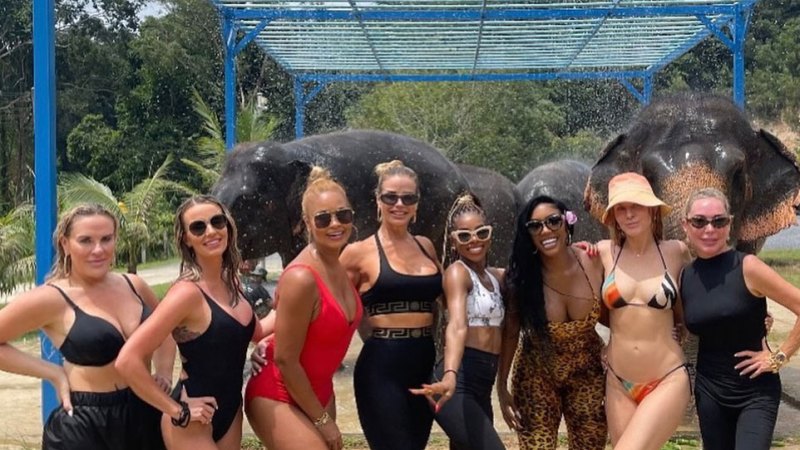 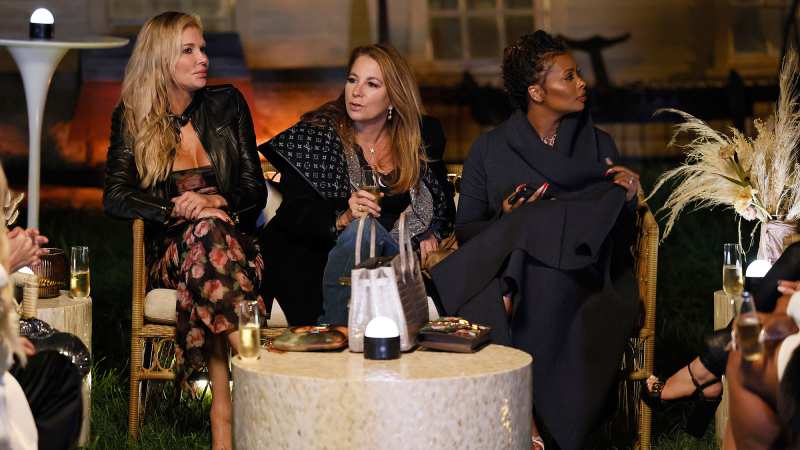 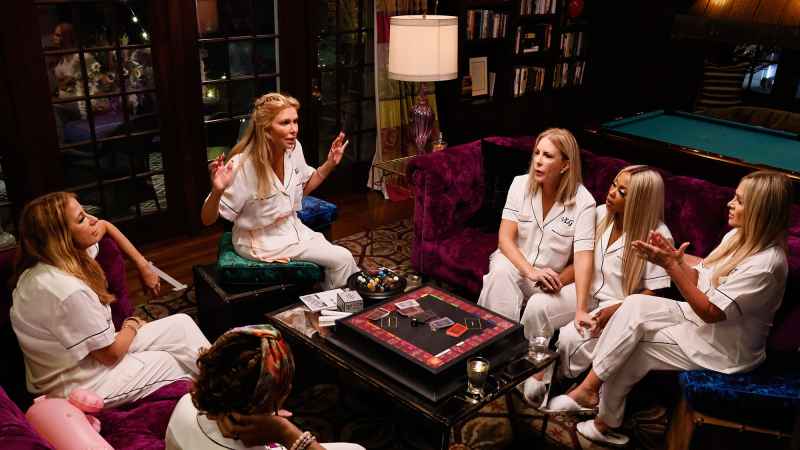