Already Over! Chrishell Stause and Keo Motsepe’s Romance: A Timeline 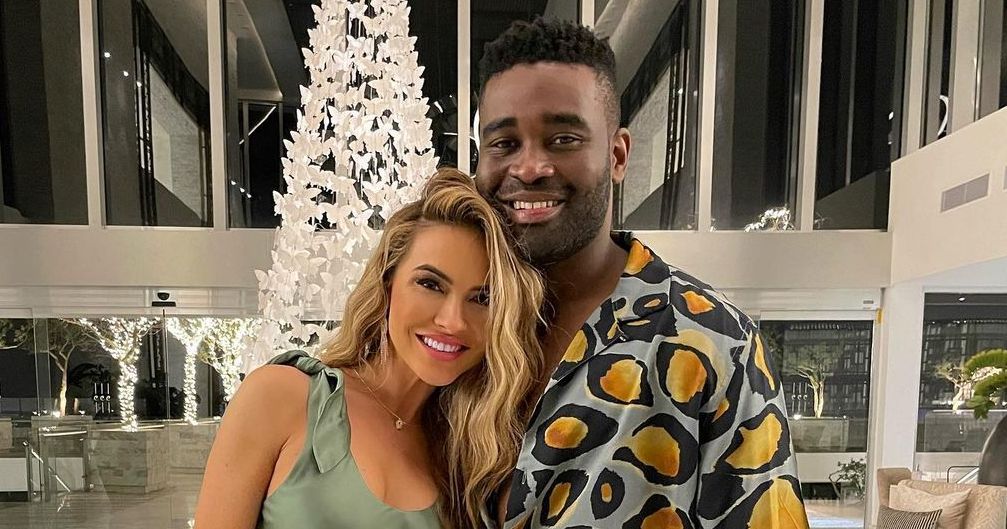 Finding love on the dance floor — or behind-the-scenes? Chrishell Stause met pro dancer Keo Motsepe in September 2020 after being cast on season 29 of Dancing With the Stars. During the season, the duo — who were paired with Anne Heche and Gleb Savchenko, didn’t spend any time together onscreen.

In fact, many thought that Stause was romantically involved with Savchenko after he announced he had split from his wife Elena Samodanova days after being sent home from the ABC reality show. Both the Russian dancer and the realtor shot down the claims.

“Our friendship during our season on DWTS was not the reason for our split,” he said in a statement in November 2020. “Elena and I have had longstanding issues in our marriage. This has been an ongoing situation between Elena, and me paired with poor timing.”

Later that month, the Selling Sunset star added that while she understands that fans saw chemistry on Dancing With the Stars, it was just dancing.

“I feel like it really is annoying because it’s one of those things where, you know, unfortunately, the timing of what he’s going through personally, people want to make it into something it’s not. We’re just friends,” the former actress said on November 24. “I get it. I’ve been on soaps. You have to have that kind of stuff sometimes when you’re on the dance floor. People misinterpret that.”

Just one week later, fans were shocked when Stause and Meotsepe revealed they were dating via Instagram. Savchenko, one of Motsepe’s best friends, commented, “Love you guys” on the post.

During an Instagram Live chat with Kaitlyn Bristowe and Jason Tartick the next day, Stause revealed that she told her friends about the relationship at Keo’s birthday party.

“I think that was the night where we were like, ‘I don’t know how much [longer] we can hide this for,’” the All My Children alum, who is eight years older than Motsepe, said at the time. “I had a little bit of a hang-up at first because I was worried because he’s younger. But, a lot of guys my age and older still don’t want what I am looking for.”

She later said on Nick Viall‘s “Viall Files” podcast that she was also hesitant to share the romance after going through a very public split from Justin Hartley in November 2019. “He pursued [me],” she said of Motsepe on December 7. “Soon after we made it official, we went ahead and shared it. … It’s already hard enough as it is when something is promising. I don’t want to add any more pressure.”

Three months into their romance, however, Us confirmed that Stause and Motsepe had called it quits.

Scroll through the gallery below for a timeline of their romance: 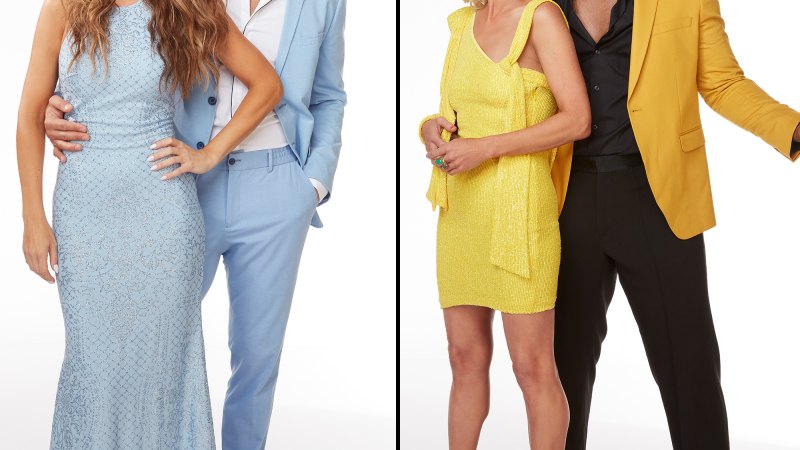 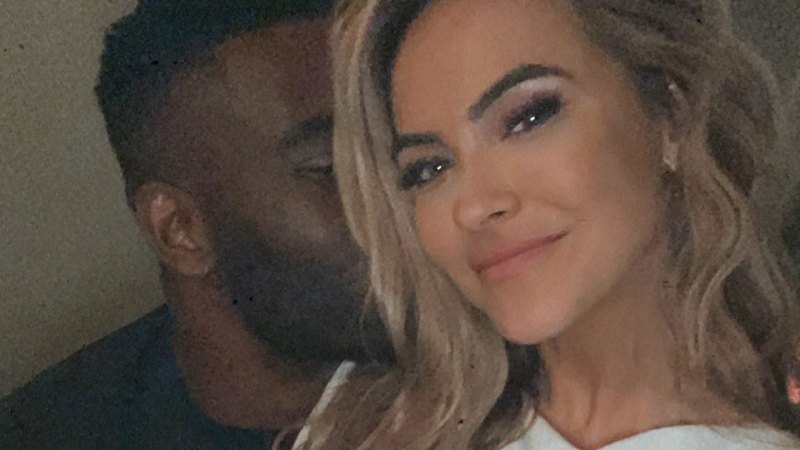 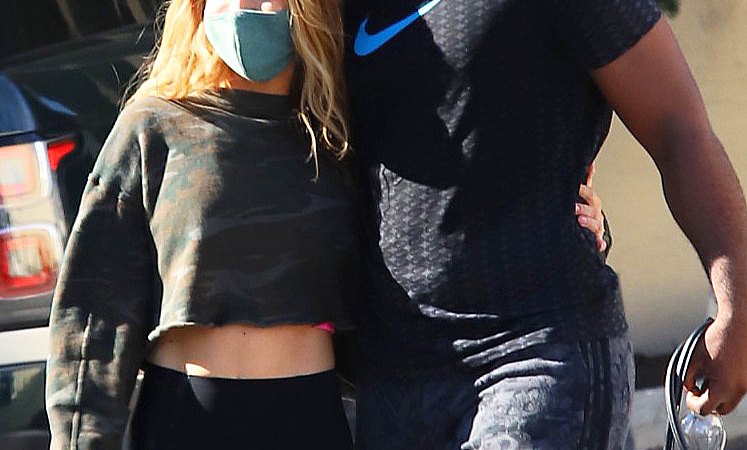 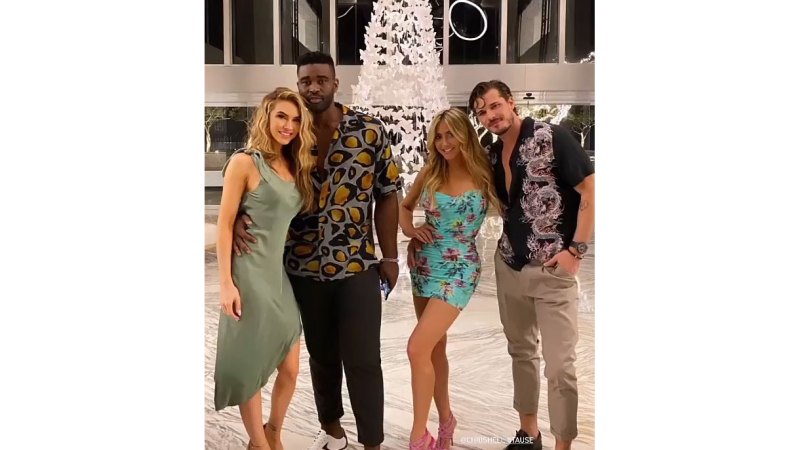 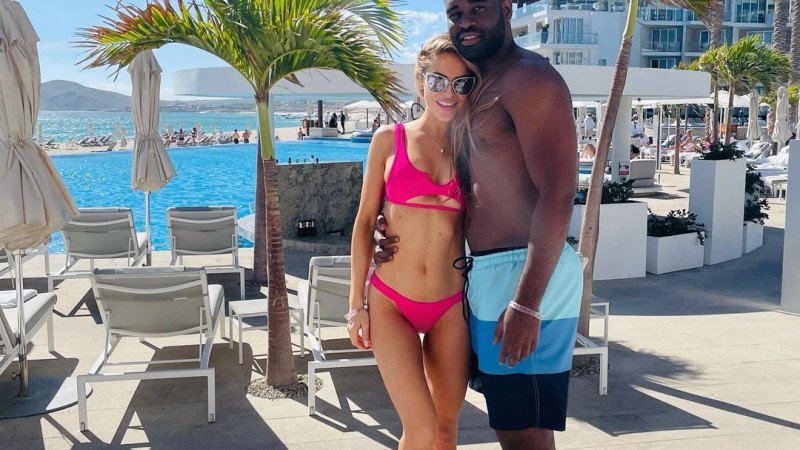 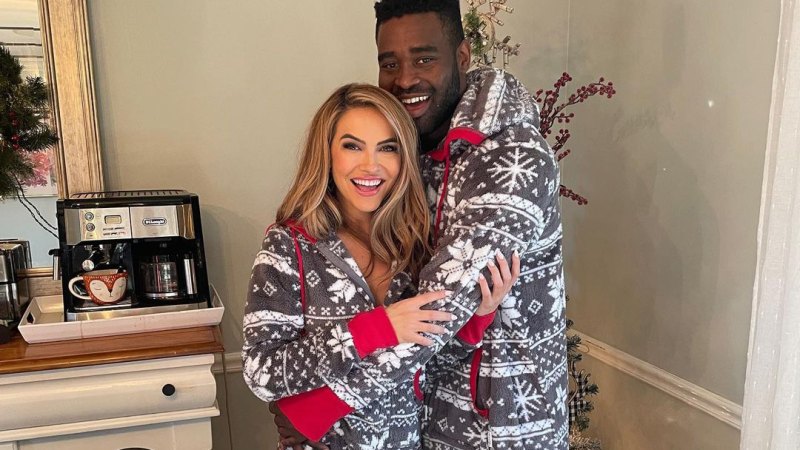 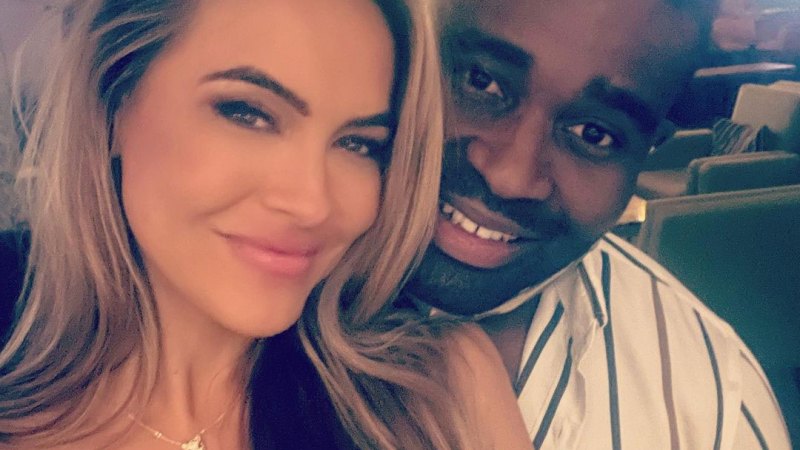