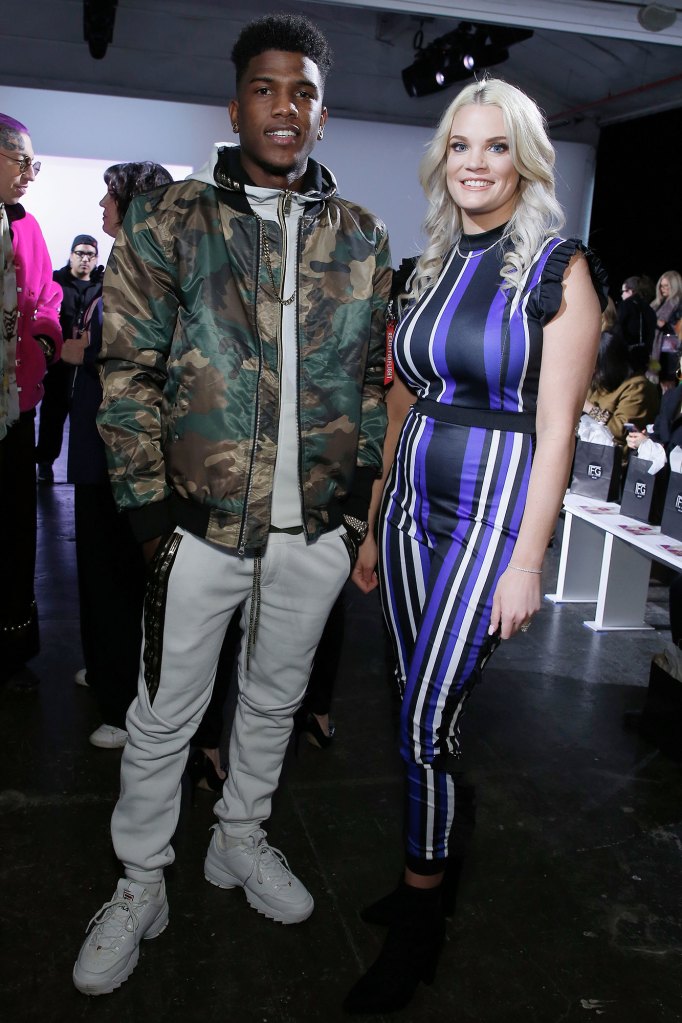 Mixed feelings? 90 Day Fiancé star Ashley Martson is feeling emotional about her estranged husband Jay Smith’s possible deportation after he was taken into custody by U.S. Immigration and Customs Enforcement earlier this week.

“Ashley feels as though Jay made his own bed,” her spokesperson Johnny Donovan tells Us Weekly exclusively. “Ashley has been suffering for a long time — it’s payback. Jay thought she was joking, but no. He made his bed, and now he has to lie in it.”

As for how Martson, 33, plans to approach the 4th of July holiday in the wake of the Jamaica native’s legal trouble, her rep adds: “Ashley is taking the weekend to focus on herself and on her kids. Ashley and Jay are due back in court this Tuesday and Wednesday.” (The reality star has two children from previous relationships.) 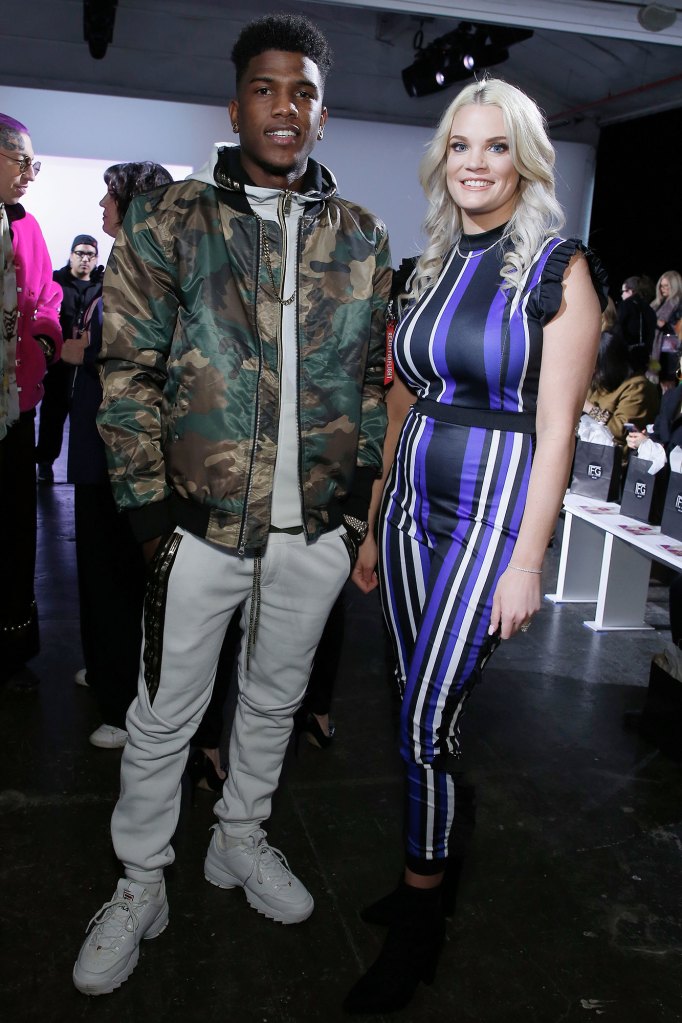 While her rep took a hard line, Martson, for her part, had a more sympathetic approach upon learning the news. “Mark my words this is the hardest day of my life. I can’t believe this is how it ended,” she wrote via her Instagram Story on Tuesday, July 2. “The amount of sadness I’m feeling is unfathomable. There is no celebrating over here, just pure heartbreak!”

Us confirmed on Wednesday, July 3, that Smith, 21, was detained at York County Prison in Pennsylvania. He reportedly turned himself in after discovering there was a warrant out for his arrest in connection to an alleged violation of a protection from abuse order put in place by Martson on Monday, July 1.

The couple, who appeared on season 6 of 90 Day Fiancé, met during her vacation to Jamaica and got engaged six months later. They married in May 2018. Martson filed for divorce in January but withdrew the papers nine days later. She submitted the documents again in April.

Martson accused Smith of infidelity in an exclusive interview with Us. “I’ve been a train wreck all week, but I’m trying to get out,” she said in April. “I had my heart broken. … Cheating is not OK.”