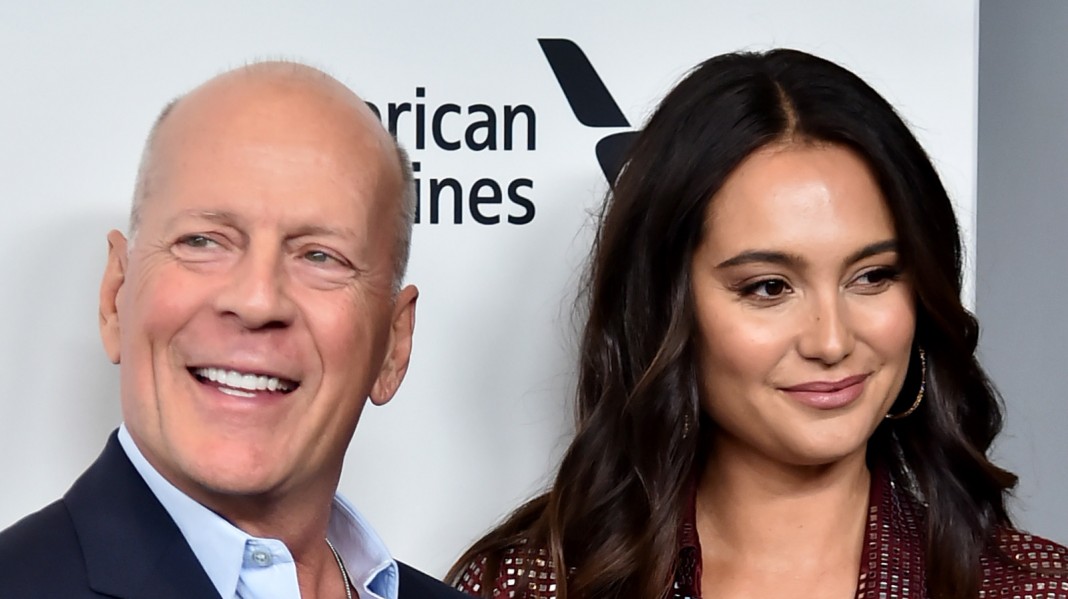 After Emma Heming became step-mother to Bruce Willis and Demi Moore’s three daughters following their 2009 nuptials, she developed a friendship with Moore. In 2018, Heming took to Instagram to wish the G.I. Jane star a happy birthday. In March 2019, Willis and Heming renewed their vows and made sure Moore was in attendance. “She welcomed me into her family as I welcomed her into ours,” Heming told Us Weekly. “I have so much respect for how Bruce and Demi worked through their divorce to be able to put their children first. I learned so much from that and grew so much from watching that. It was important for her to be there.”

Willis and Moore shared photos from their “family bonding” time with their daughters during quarantine, People reported. At the time, Willis was away from his wife and their two young daughters, Mabel, 8, and Evelyn, 5, who was staying at their house in Los Angeles. But, there was no shady behavior going on, according to an inside source. “Demi and Emma are close, and all three get on great as a big blended family,” the insider told People. “There are no issues at all. Emma needed to stay in L.A. with the young kids.” 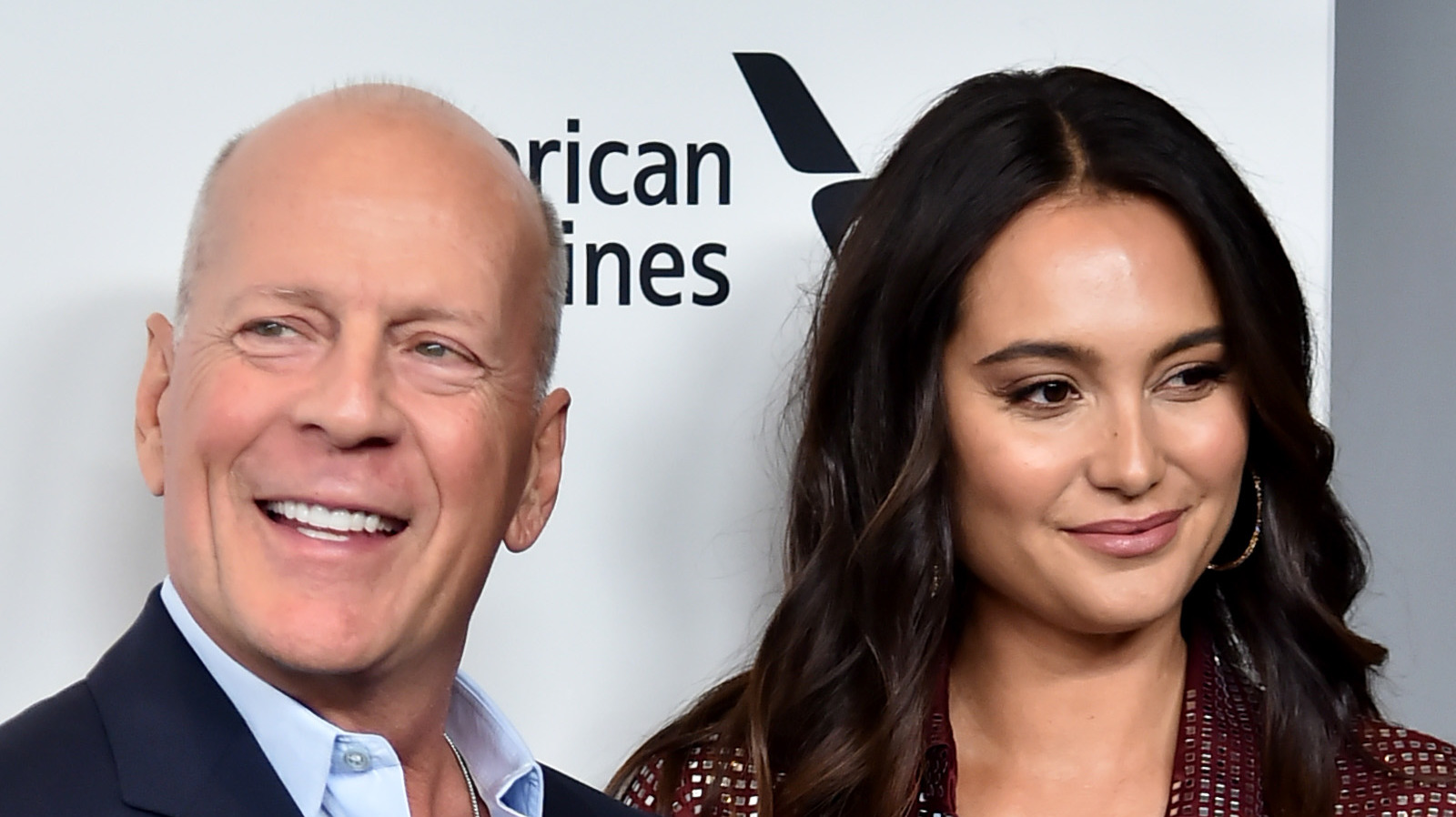