The real reason why Savannah Chrisley postponed her marriage 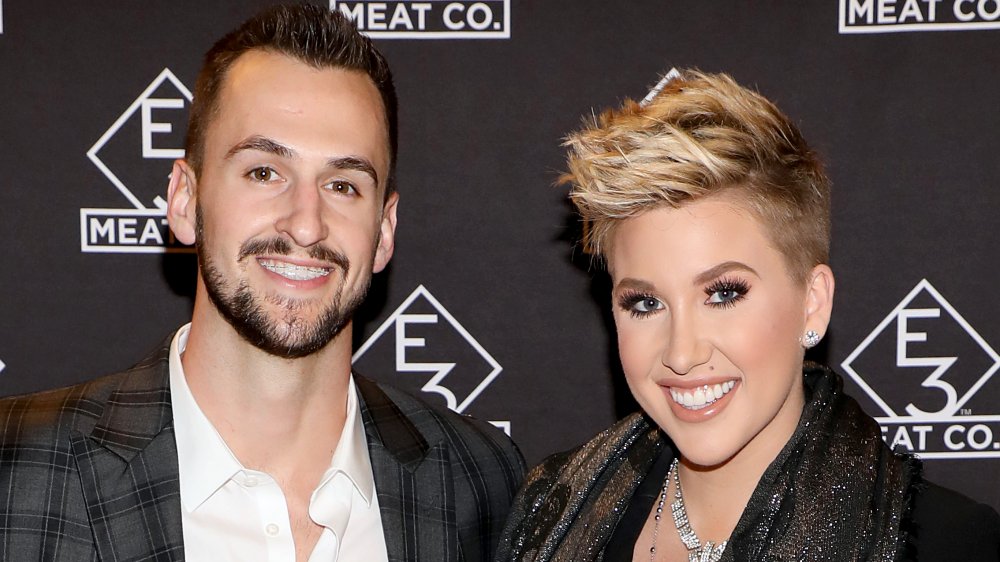 The real reason why Savannah Chrisley postponed her marriage, Although it may seem odd for a couple to abruptly halt their marriage plans, the duo is taking the controversy in stride. After many questions about their wedding date or lack thereof, Savannah Chrisley released a statement in June 2020, assuring fans that she and Nic Kerdiles are still together. “Nic and I are great! We continue to grow each and every day and for that I am blessed!” Savannah maintained.

But that’s not the first time she had to put rumors of the couple being on the outs to bed. After Savannah told E! News in October 2019 that the two were “taking steps back,” rumors swirled that the pair must be over! However, Savannah’s rep quickly clarified “They’re still very much engaged, just taking time to enjoy their relationship.”

Kerdiles also shot down rumors of discord, stating on an October 2019 episode of Chrisley Confessions, “We are working on ourselves every single day and our relationship. And listen, it’s not a perfect road like we go through ups and downs. There’s a lot of stuff that I need to work on, there’s a lot of things that she needs to work on, and communication being one of them. So, we are very happy. We are in a good place.”

So will Savannah Chrisley and Nic Kerdiles eventually walk down the aisle? For now, it appears the couple is simply enjoying their time together.