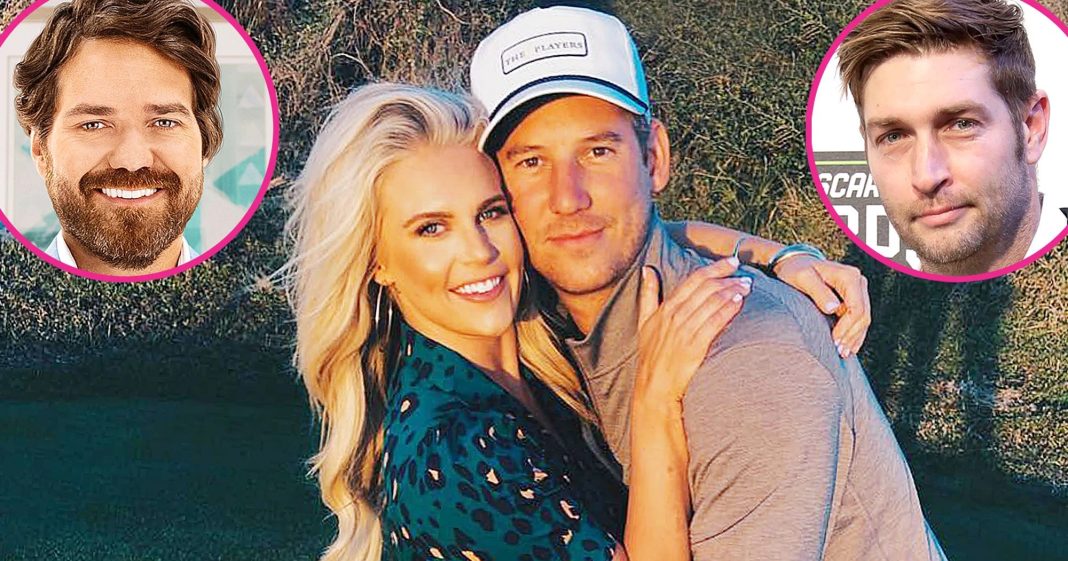 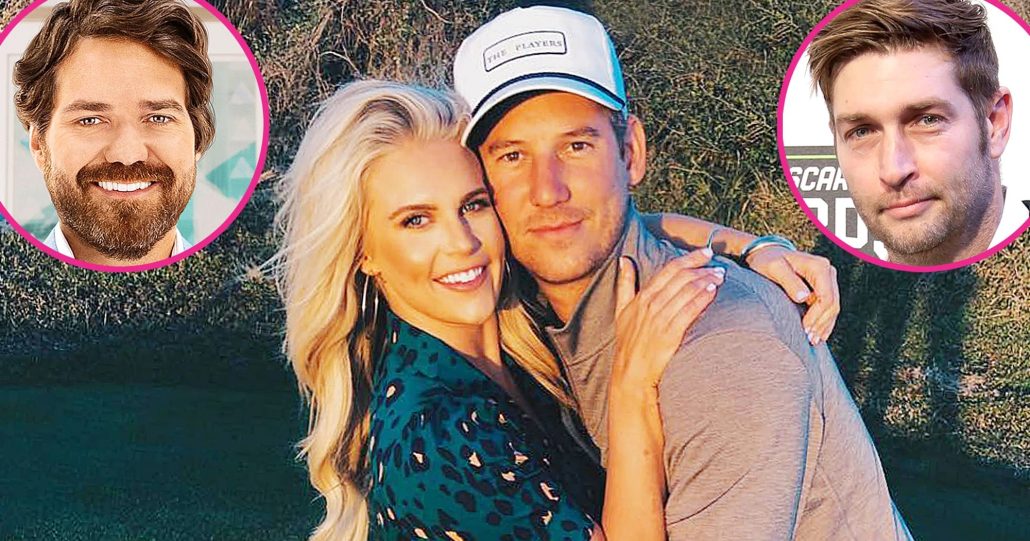 No man, no problem? Madison LeCroy has proven time and again that she doesn’t need a husband or boyfriend to be complete, but that doesn’t mean she hasn’t had a few high-profile romances over the years.

The Southern Charm star caught fans’ attention in season 6 when she first appeared on the Bravo series as Austen Kroll’s love interest. The pair went on to date from 2018 to 2020, with Us Weekly breaking the news that they had split for good in December of that year.

Also Read: The Many Red Flags That Plagued Charles And Diana’s Marriage

“I am 1,000 percent single,” the hairstylist exclusively told Us at the time, noting the coronavirus pandemic and subsequent quarantine played a part in their breakup. “Austen took his quarantine a little differently than I did — or a lot different. I had a lot more time on my hands to see what he does in a day versus what I was trying to do. So, I think we’re just on two different wavelengths.”

The single mom, who shares son Hudson with her ex-husband, Josh Hughes, has always been focused on her career and personal successes, revealing on more than one occasion that a man on her arm is optional.

Also Read: The Unsaid Truth about Cedric The Entertainer

“I think I’m OK. I don’t know, maybe something good happens. I’m not going to rush it,” she told Us in December 2020 of her plans to begin dating again. “I think when you look for it, it’s when you don’t find it.”

Despite having no plans to jump back into the dating game, the Greenville, South Carolina, native made headlines in early 2021 for two high-profile entanglements. First, she briefly dated Jay Cutler in January 2021, nine months after he split from Kristin Cavallari after seven years of marriage.

Also Read: The Bradshaw Bunch’s Terry and Tammy Renew Their Vows After 7 Years

The relationship fizzled out after LeCroy mocked Cavallari for hanging out with Kroll a few months prior. “Don’t worry, my kid is at his dad’s,” the Bravo personality said after recreating the Uncommon James founder’s tipsy dance with the beermaker. “I think when that video was made, hers weren’t.”

Weeks later, LeCroy was accused of sleeping with an “ex-MLB player” by her castmate Craig Conover at the season 7 reunion special in January 2021. The Southern belle later confirmed she had been chatting via FaceTime with Alex Rodriguez, engaged to Jennifer Lopez.

She maintained in February 2021 that the duo never got “physical,” while a source close to Rodriguez told Us that he “never met” LeCroy.

LeCroy debuted her relationship with boyfriend Brett — whose last name she chose not to reveal — in June 2021. She announced in October 2021 that the pair were engaged after seven months of dating.

“He proposed to me in the living room, and my son’s behind him, just clapping,” she exclusively told Us at the time. “I completely, like, blacked out at the point of whatever he was saying. I had no idea. … It was perfect.”

Scroll down to see all of the men LeCroy has been linked to over the years. 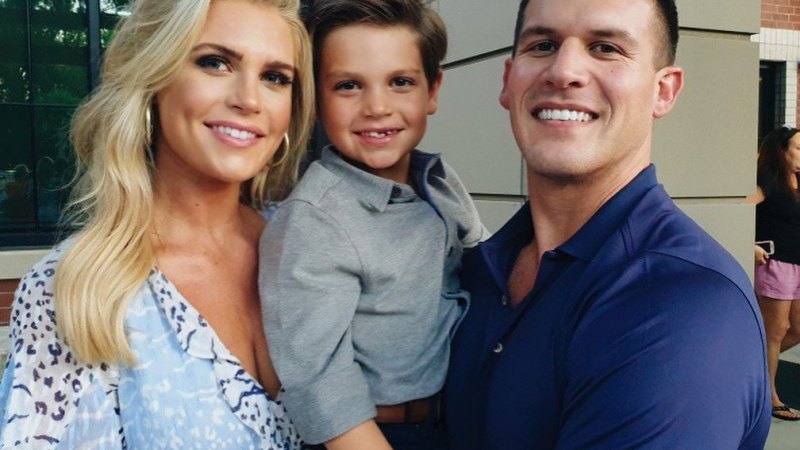 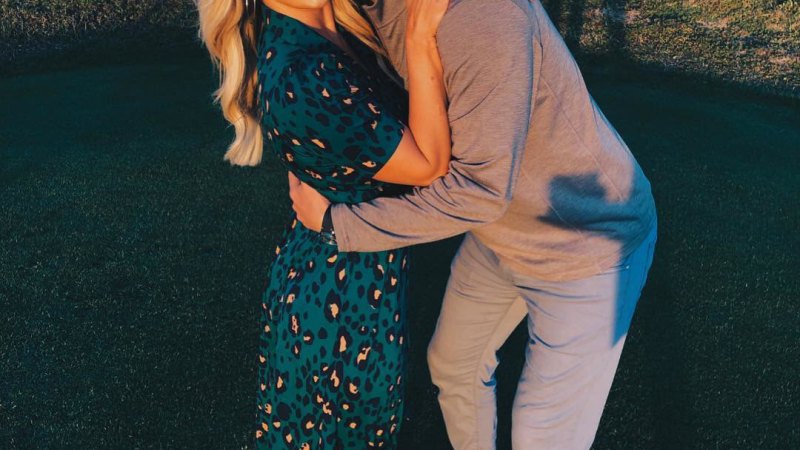 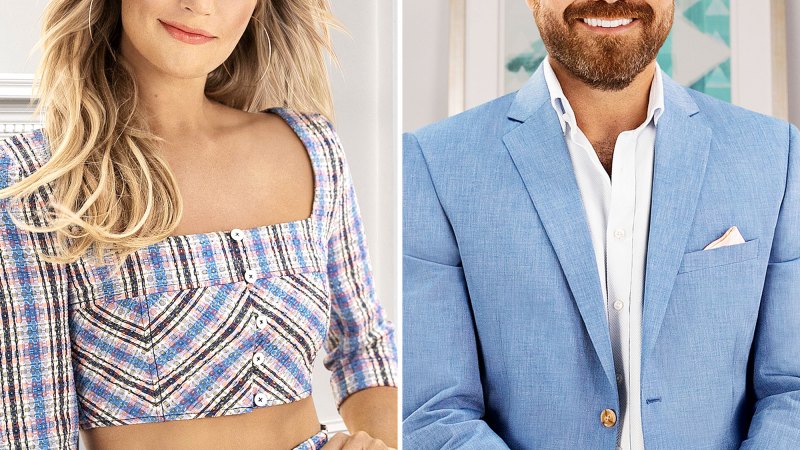 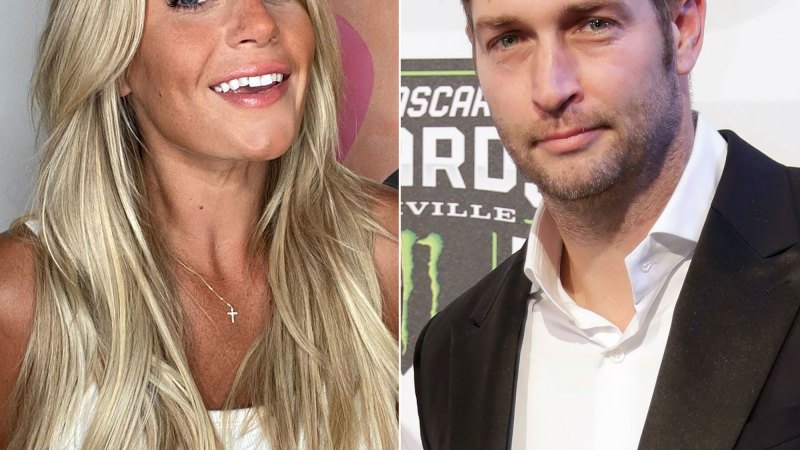 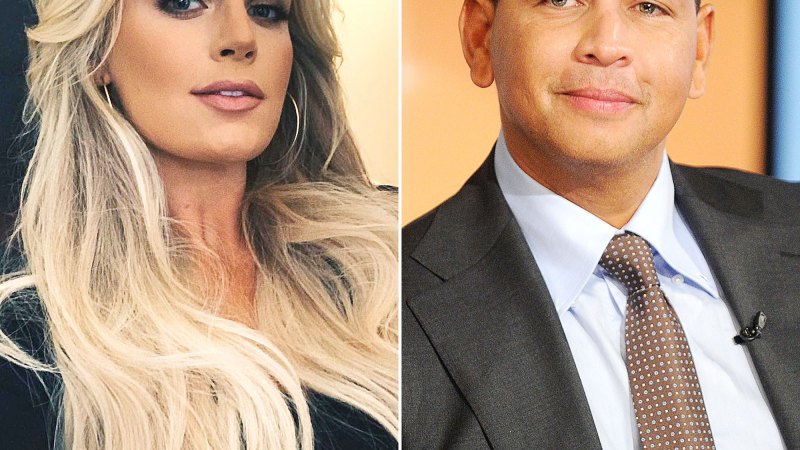 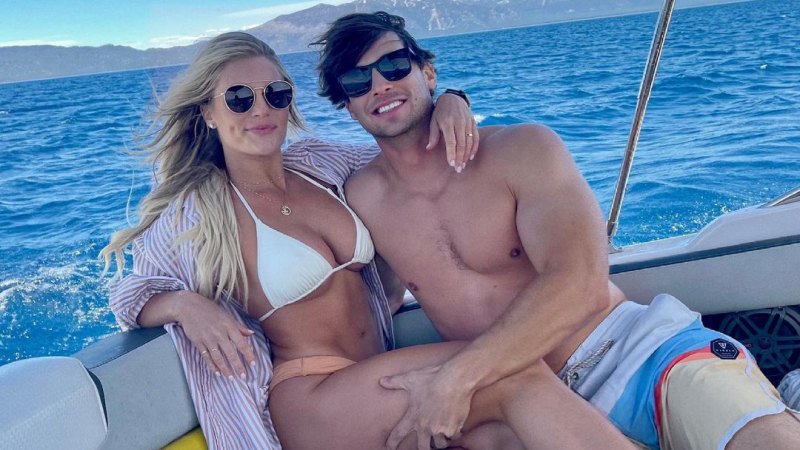