Demi Lovato Claims They Saw Aliens During a Desert Vacation 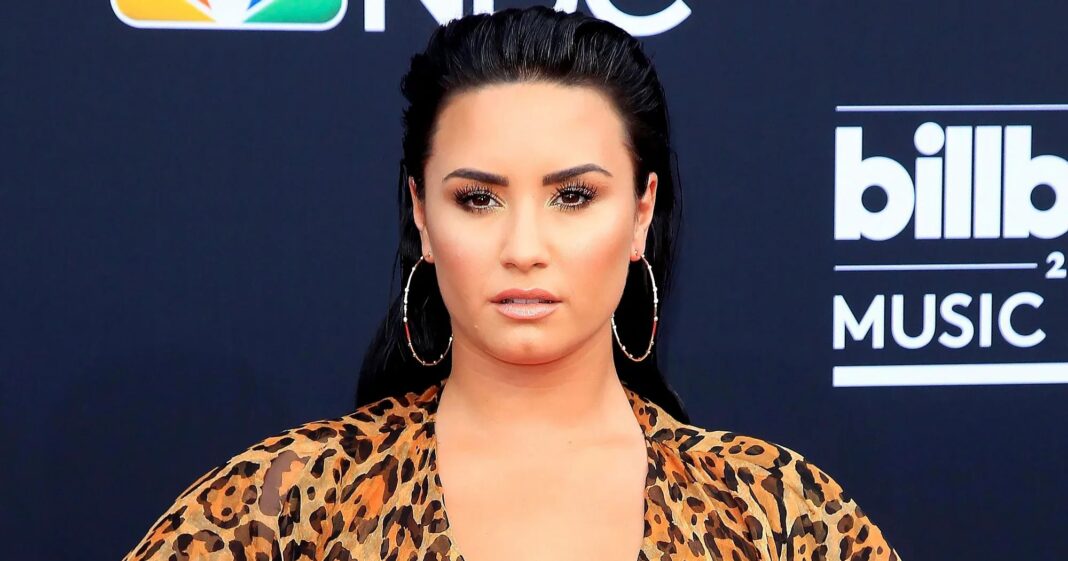 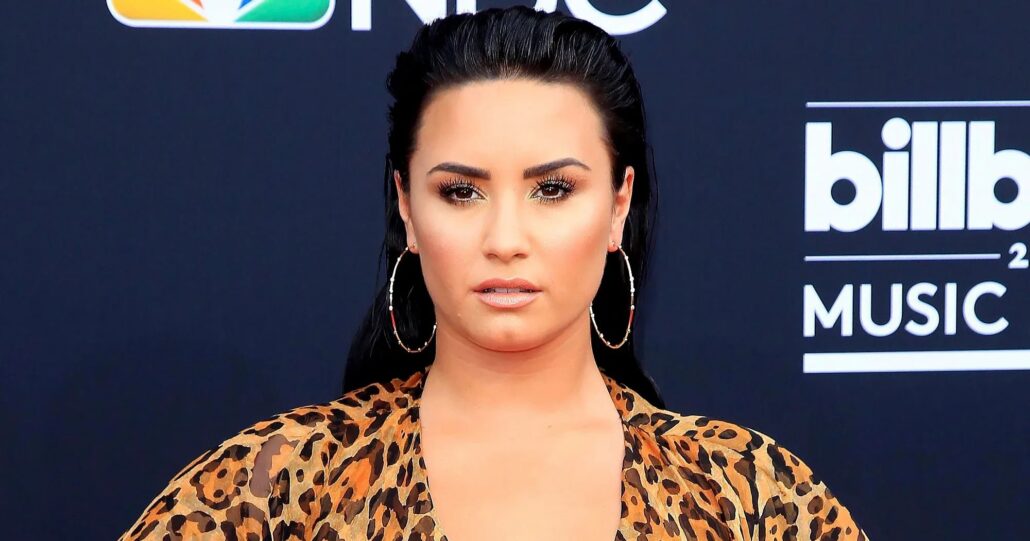 Beam them up! Humans have questioned the existence of life on other planets for centuries — including celebrities such as Demi Lovato, Tom DeLonge and Gigi Hadid.

The “Sorry Not Sorry” singer opened up about watching the 2020 documentary Close Encounters of the Fifth Kind on the “Wild Ride! with Steve-O” podcast in April of that year. The film explores the possibility of extraterrestrial civilizations and how they can make contact with humans.

DeLonge, for his part, is a longtime believer in aliens and UFOs. The former Blink-182 frontman revealed in February 2015 that he’s read 200 books about extraterrestrials.

“I don’t spend my time looking at UFO reports or talking to little green men,” he told Paper magazine at the time. “I’m way past that. If anybody tells you there’s no life in the universe, you should be turned off. That’s just such a dumb thing to say.”

He added, “I don’t think we’re working underground with aliens. I don’t think it’s like that, like some dumb conspiracy theorists think. I think what’s gonna happen, mark my words, is that they’re going to find the microbial life that they’ve been talking about on Mars and then, it’s one planet over. We’re gonna send people up there, and we’re gonna find remnants of other types of life.”

DeLonge launched his company To the Stars Academy, which researches UFOs, in 2015. Two years later, the New York Times uncovered the Pentagon’s Advanced Aerospace Threat Identification Program — a secret effort funded by the U.S. government to investigate UFOs. The program ran from 2007 to 2012, but some investigators in the now-defunct division have continued their research with DeLonge’s company.

Scroll down to see a list of celebrities who believe in aliens. 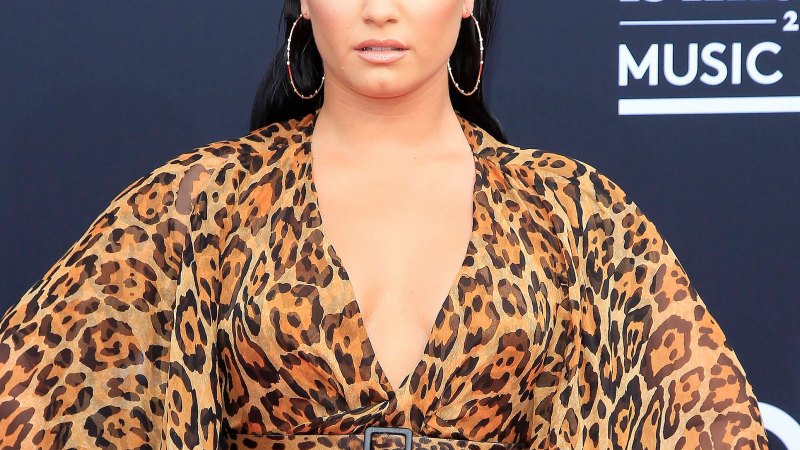 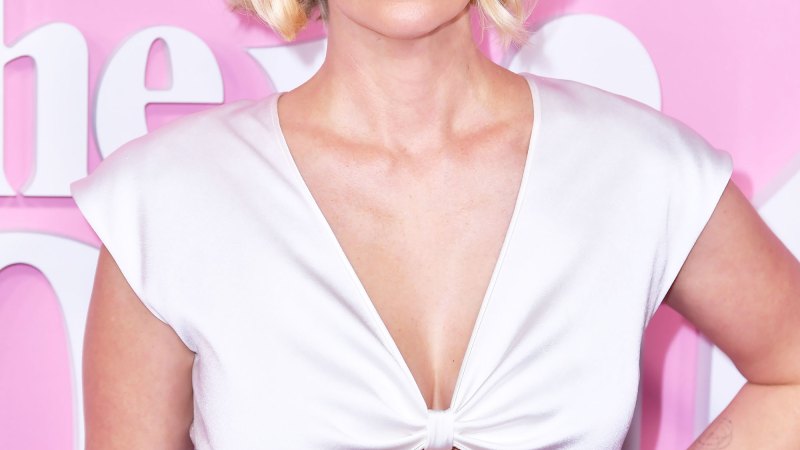 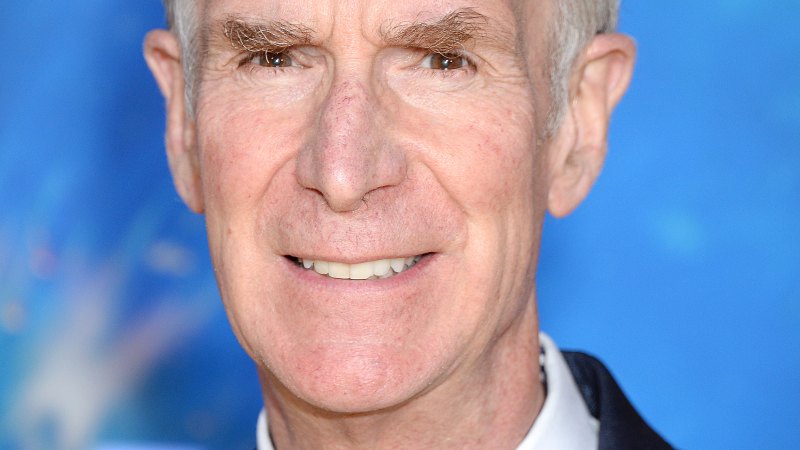 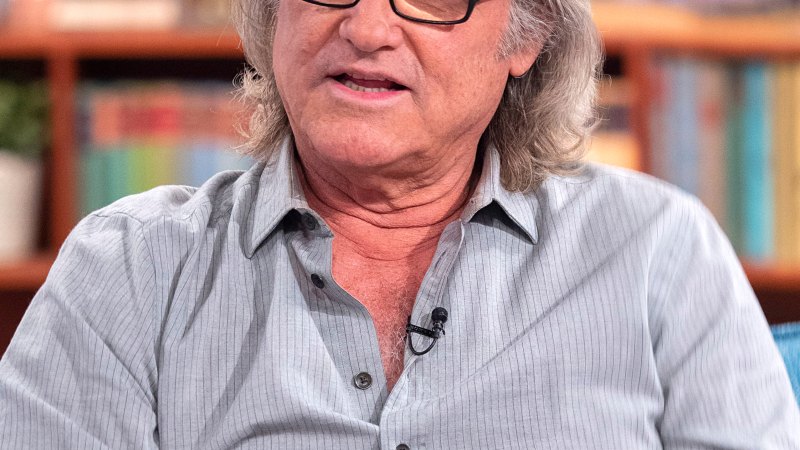 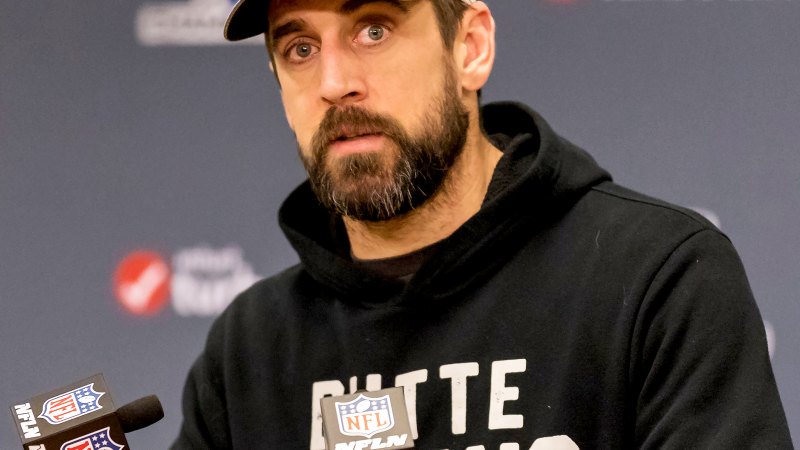 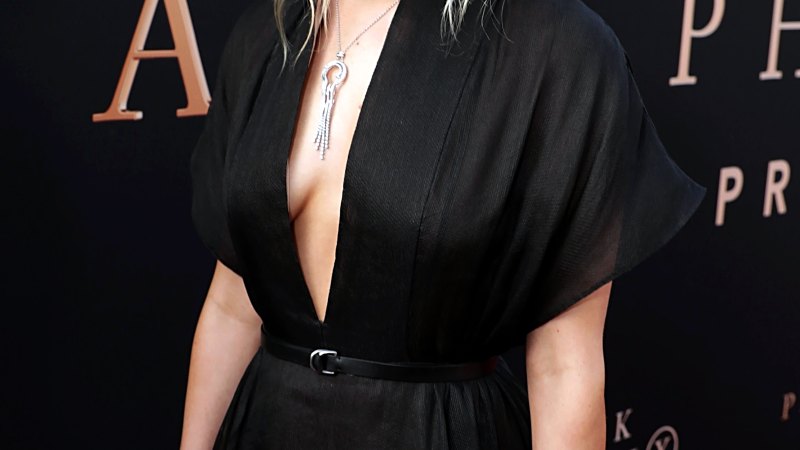 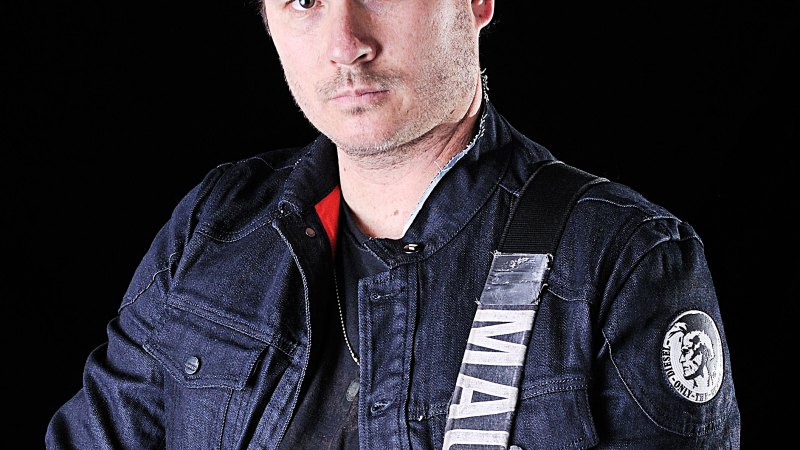 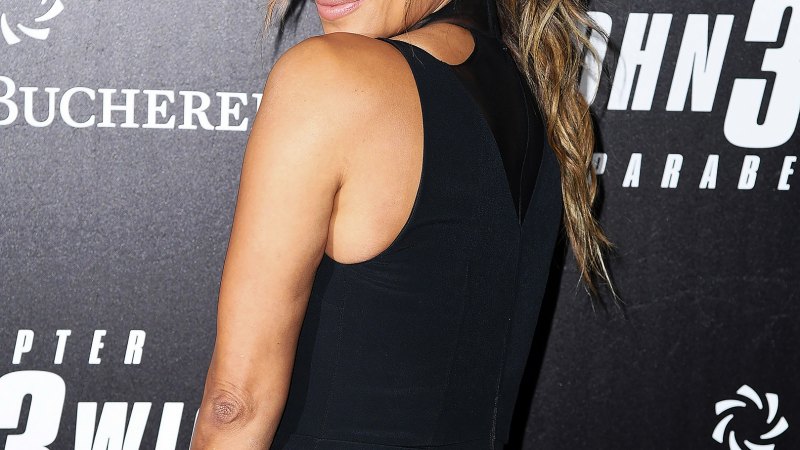 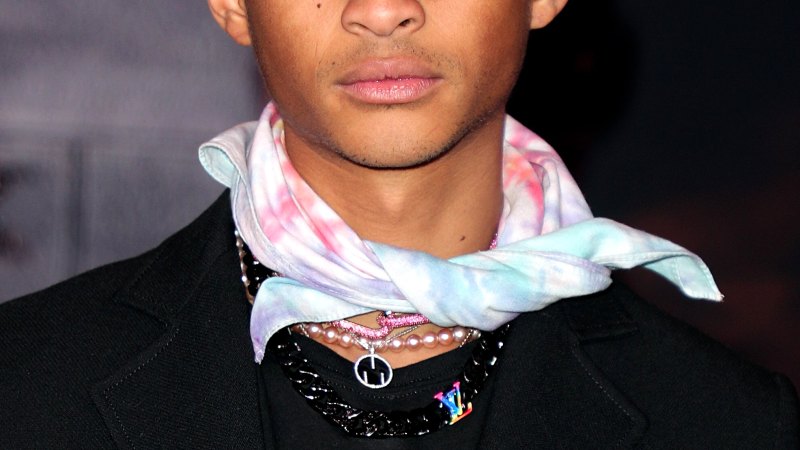 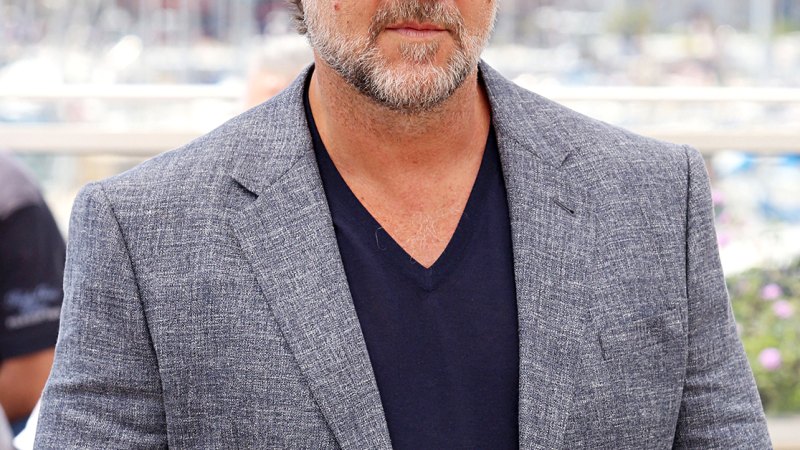 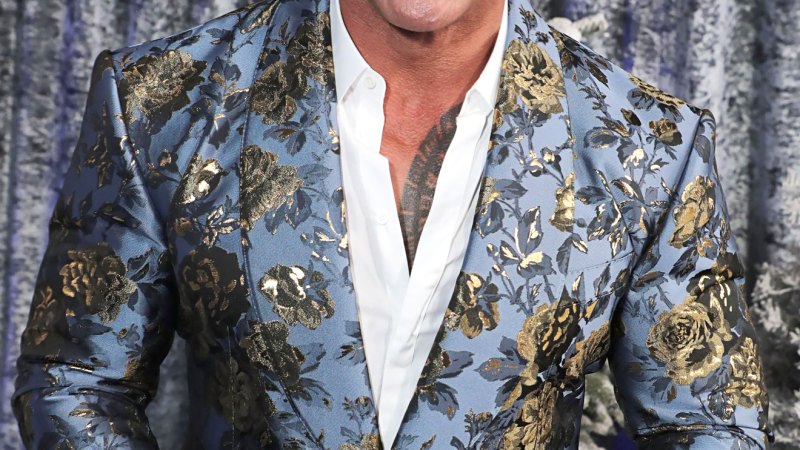 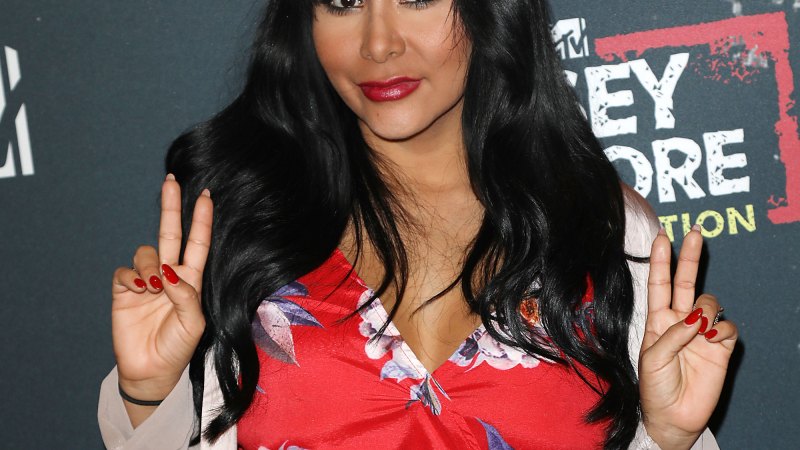 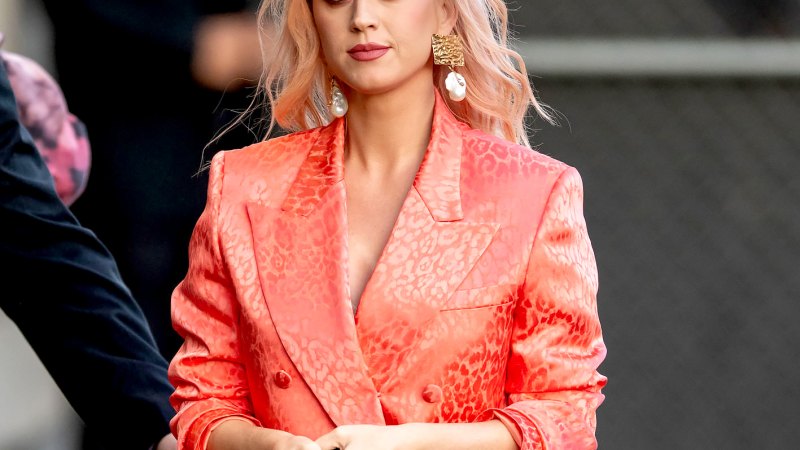 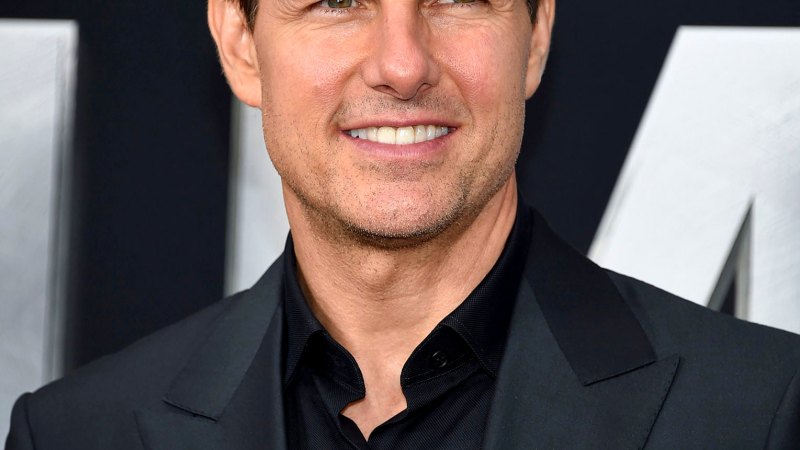 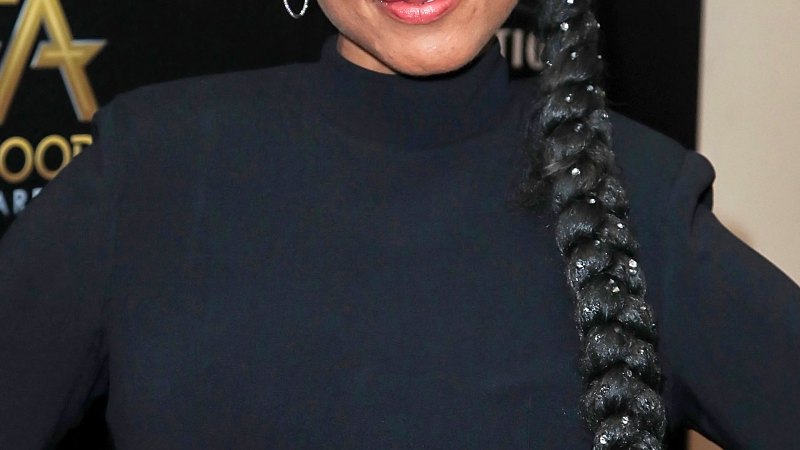 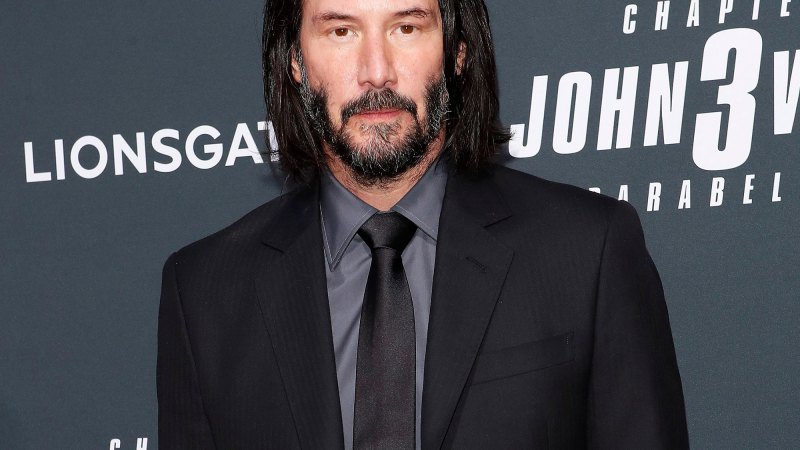 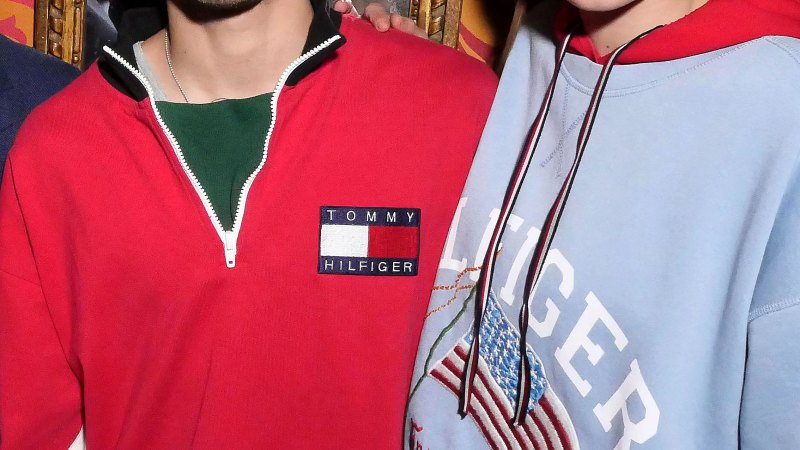