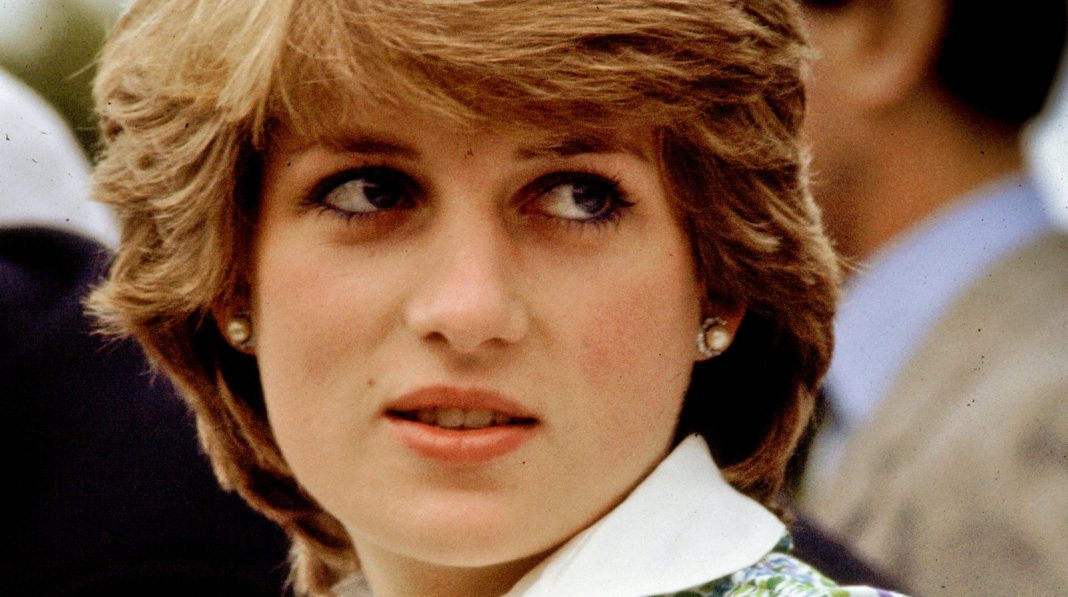 Though red flags can be easy to miss, we can all probably agree that both partners should at least want to get married for a marriage to work. According to a royal biographer Ingrid Seward (via Us Weekly), Prince Charles was pressured by his father, the late Prince Philip, to marry Diana, who was just 19 at the time. (Charles was 32.) Another royal expert, Elizabeth Holmes, pointed out to Us Weekly that the union was “almost like a business transaction,” based more on duty than real love.

Charles and Diana’s relationship also moved at warp speed, with the couple tying the knot a mere six months after they started dating, Town & Country noted. The outlet later revealed that the pair had only met in person a very 13 times before marrying — not much time to get to know the person when you’re supposed to be sharing eternity. Diana struggled with the pressures of living in the public eye — not to mention she was relentlessly scrutinized by the British tabloids. Newspaper editor Sir Max Hastings even claimed, per People, that she felt the marriage was “hell from day one.”

As we all know, the fairytale did not have a happy ending, with the couple separating in 1992 and divorcing in 1996 (with both having affairs during their marriage). But, while their parents suffered a union dictated by obligation and pressure, at least Princes William and Harry enjoyed more freedom in their romantic choices — and seem all the happier for it. 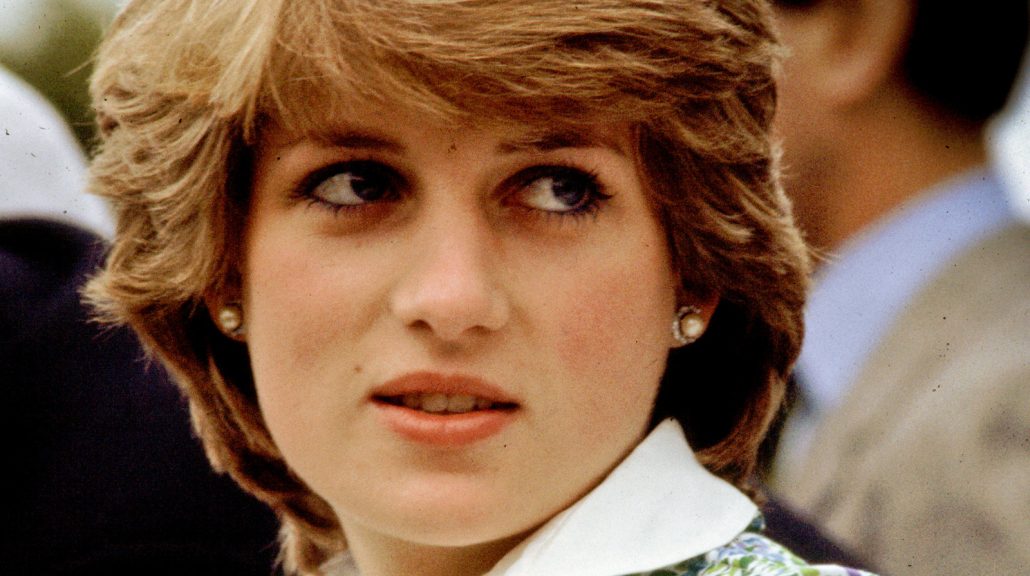