The Unsaid Truth about Cedric The Entertainer 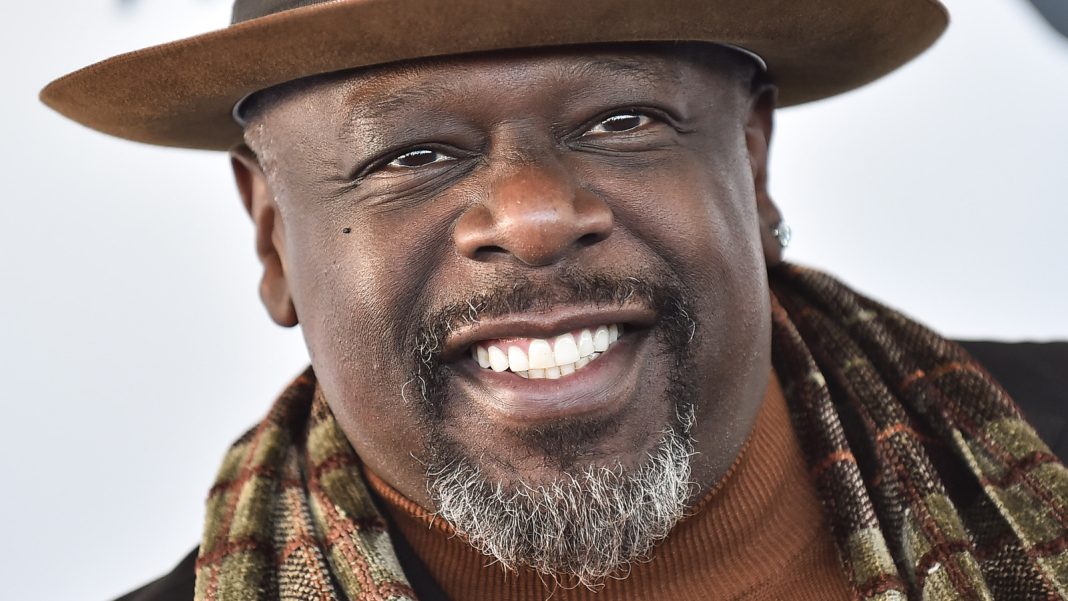 Cedric, With celebrities, the fans typically know them based on who they present themselves in their work. Still, it’s rare to catch a glimpse of who the person is when the spotlight is turned off. For example, to most people, Cedric Antonio Kyles is an entertainer, a philanthropist, and the guy who always makes them laugh. But, according to Romper, to those closest to him, he’s a family man, first and foremost.

Also Read: Business Credit Insurance What is it about?

Cedric the Entertainer hosted BET’s “ComicView” in 1994, and he met a significant person during this event. Lorna Wells and Cedric reportedly hit it off instantly. Per Romper, their relationship became both a professional and romantic one reasonably quickly. By 1995, Wells was working with Cedric on “Def Comedy Jam.” It was during this time that they officially began dating one another.

By 1999, the couple was married, and it wasn’t long before they welcomed their first child, Croix, in 2000. In 2003, Lucky Rose followed, and those two children joined Cedric’s daughter, Tiara, born in 1990 from a previous relationship. Cedric and Lorna make red carpet appearances together, but the couple prefers to keep their private life … well, personal, so the family tends to stay out of the public eye as much as possible. 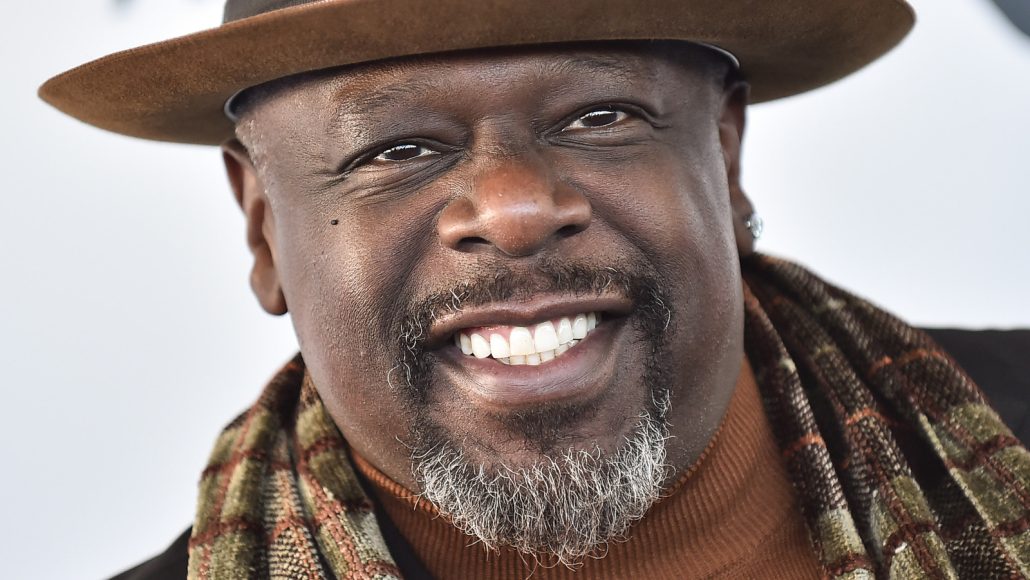