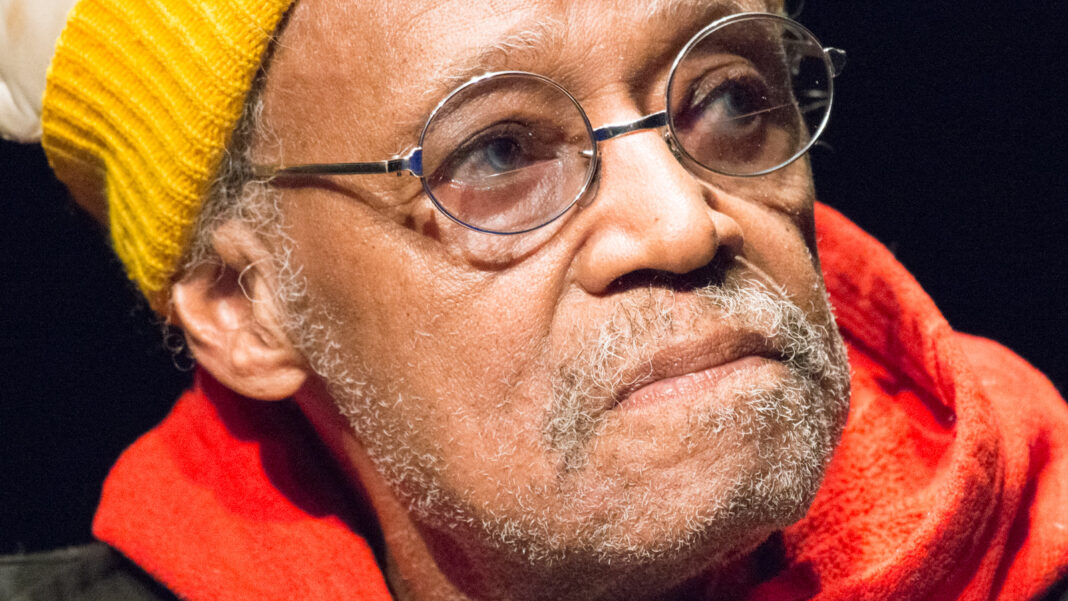 Melvin Van Peebles paved the way for so many Black directors and actors in Hollywood, having been considered by his peers as the “godfather of modern Black cinema,” per The Hollywood Reporter. As a statement on The Criterion Collection’s Twitter read, Melvin’s “work continues to be essential,” and his legacy will be posthumously honored through upcoming projects. It also credited Melvin for his “unparalleled career distinguished by relentless innovation, boundless curiosity, and spiritual empathy.”

Aside from his iconic work in the 1970s, Van Pebbles earned a total of 11 producing credits, 12 composing credits, 17 directing credits, 18 writing credits, and 44 acting credits throughout his career since the 1950s, per his IMDb page. Speaking with Bomb in January 2015, the heavyweight said his life motto was “just tryin’ to get s**t did.”

Of course, Melvin was more than just his work and had many layers. Mario Van Peebles recalled to Under the Radar how his father “curled up under a table” the day before he was to run a marathon, admitting he was “scared.” Mario said of the incident, “He demystified being a filmmaker: he would laugh, he would fail, he would succeed. He admitted to having multiple Melvins. There’s the Melvin that would curl up under a table and be scared and wouldn’t run. There’s a revolutionary Melvin that would whoop your a**. There was a loving Melvin who would spend a lot of time trying to help you with a script.” 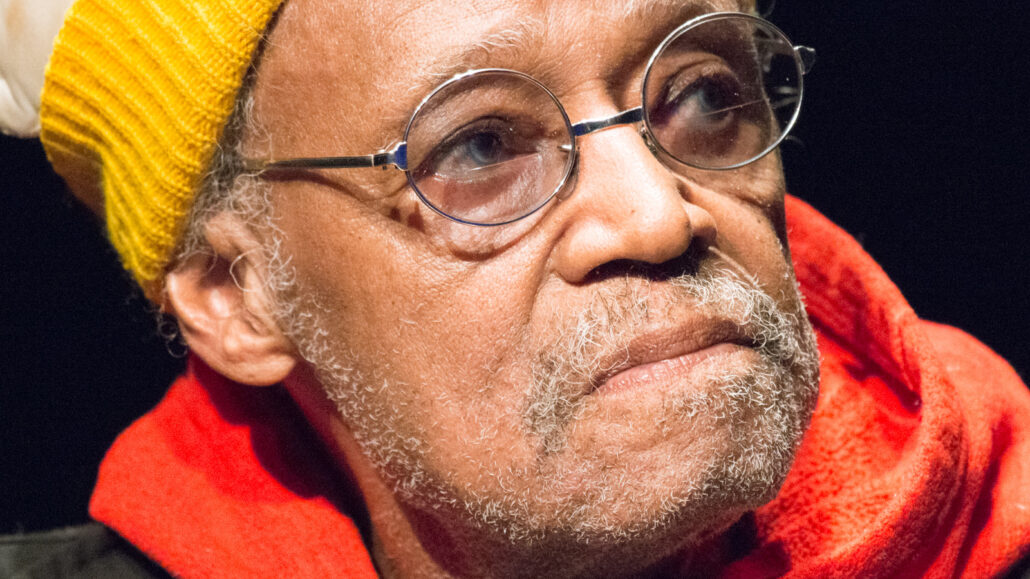