Here’s how much money Mayim Bialik is really worth 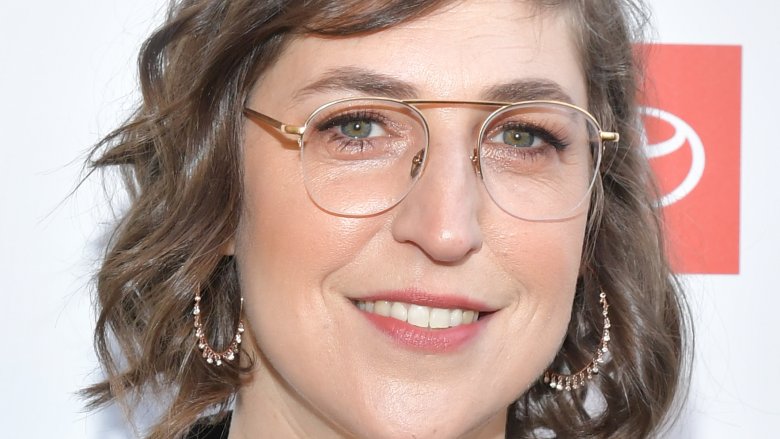 Mayim Bialik burst onto the Hollywood scene at age 6 in 1998’s Beaches, playing the childhood version of the character that was portrayed by Bette Midler. And you’ve got to admit, playing a young Bette Midler isn’t the worst way to start a career.

The success of that tear-jerker earned Bialik her own prime time teen sitcom, Blossom. Running from 1990 to 1995, the hugely popular NBC comedy made Mayim Bialik a household name and an inspiration to young girls all over America. Fun fact: Blossom‘s original opening theme was Bobby Brown’s “My Prerogative,” but they couldn’t secure the rights. Okay, back to business.

After the show ended, Bialik took an almost 15-year hiatus from the spotlight in which she earned a master’s degree in neuroscience from UCLA and completed her Ph.D. Her return to television was a practical one: she had fundamental needs that academia couldn’t fulfill, and she wanted to spend more time with her children.

“The true story is I was running out of health insurance,” she told Peter Travers in 2017, “and figured if I could even get a couple of acting jobs here and there, and if it’s enough to get you your Screen Actors Guild Aftra health insurance, we would at least have insurance.”

“I figured actors never work, so it’s the perfect job to have,” she joked to Yahoo! “I’m glad that I completed my Ph.D. and I’m very proud of it, but the life of a research professor would not have suited my needs in terms of what kind of parenting I wanted to do.”

Well, friends, it worked. According to The Richest, Bialik took home $450,000 per episode in her final three seasons on The Big Bang Theory to play neuroscientist Amy Fowler – yes, a neuroscientist. She was basically playing herself. Combine that with her first eight seasons on the mega-hit comedy, and Bialik is sitting on an estimated net worth of $25 million. You don’t need a Ph.D. to know that was a good career move.