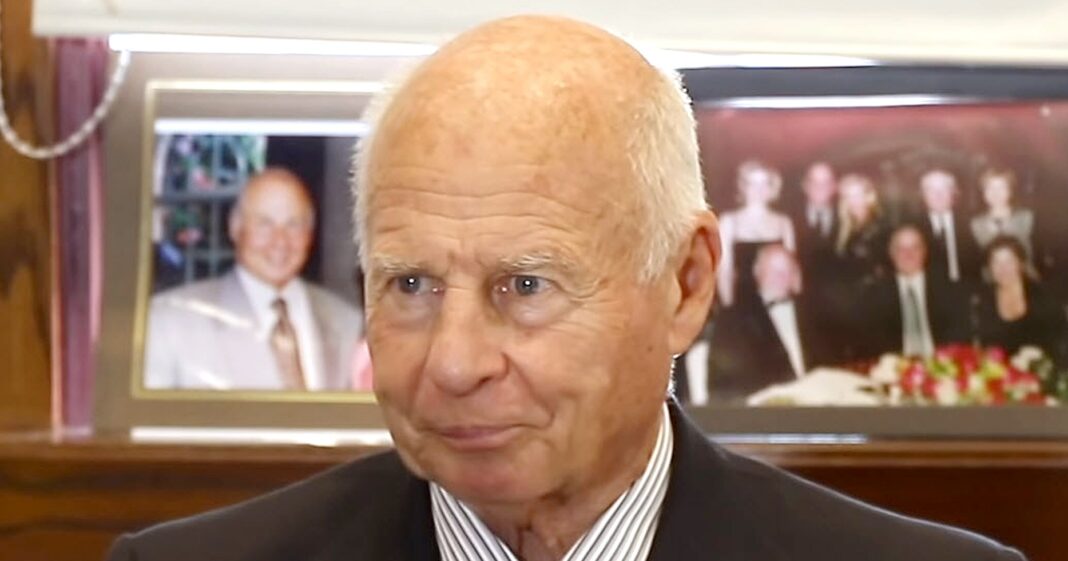 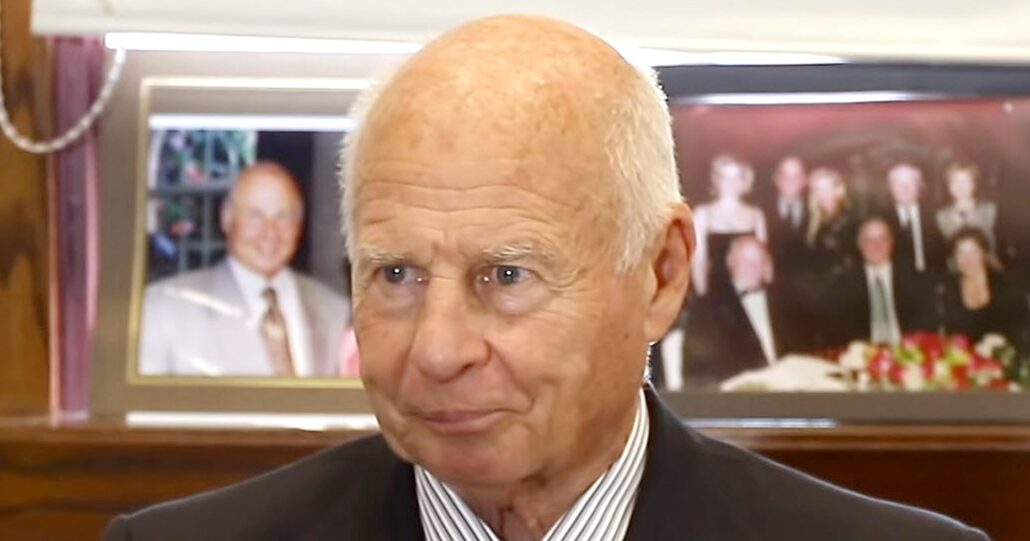 Pat the … divorce papers. After Erika Jayne went to court to end her marriage to Tom Girardi, Bravo fans were shocked to learn that what seemed like one of the strongest couples in Real Housewives history was not so picture-perfect after all.

Also Read: The Unsaid Truth About What Happened To Barry Weiss After Storage Wars

The Real Housewives of Beverly Hills star announced in November 2020 that she and the powerhouse attorney had called it quits after 21 years of marriage. A source later told Us Weekly exclusively, “Erika and Tom had an unconventional marriage, spending a lot of time apart.”

Erika, who shares adult son Tommy with ex-husband Thomas Zizzo, met Tom in the late 1990s while waitressing at one of his favorite West Hollywood hot spots, Chasen’s. One year later, she decided to give him her phone number, and he subsequently reached out to her through his secretary.

“I told her, ’Tell Mr. Girardi if he wants to take me out on a date, he needs to call me himself and ask me and give me enough time to prepare,’” the Bravo personality recalled in her 2018 memoir, Pretty Mess. “You know how men are, especially if they are successful. They expect you to drop everything right away. That’s not how I work, and I don’t care who you are.”

Six months into their relationship, Erika and the lawyer got engaged. They married in January 1999.

“For the first 10 years of our marriage, I was by Tom’s side,” the “XXPEN$IVE” singer said in a February 2017 episode of RHOBH. “I was even the first lady of a couple of legal organizations. Imagine that!”

Due to Tom’s high-power job has only made a few appearances on the reality series since Erika joined the cast in 2015. However, their divorce will likely play out during season 11, which began filming in early October 2020.

Listen to Ramona Singer tells Us Weekly editors what it was like filming season 13 of ROHNY during COVID-19.

“People are always like, ‘Oh, you guys don’t see each other a lot.’ But when we do see each other, it’s 100 percent full-on attention,” the former Chicago star said in the February 2017 episode. “This is what people don’t understand. It’s not a detriment to the relationship. It’s actually helpful. It’s better than someone being in your face all the time, and you’re not even present.”

Please scroll down for everything we know so far about Girardis’ divorce.

This is an ongoing article originally published in November 2020 and last updated on Saturday, July 24. 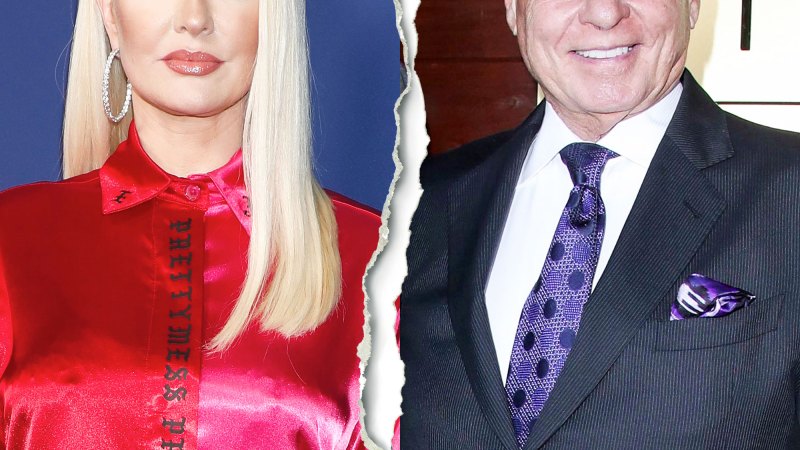 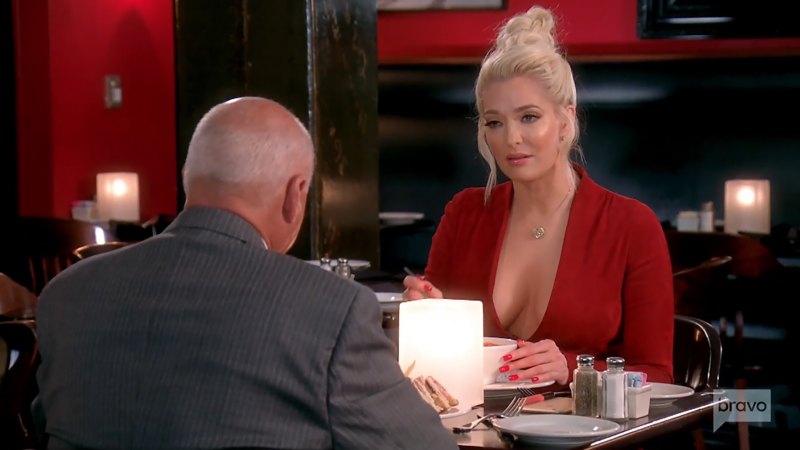 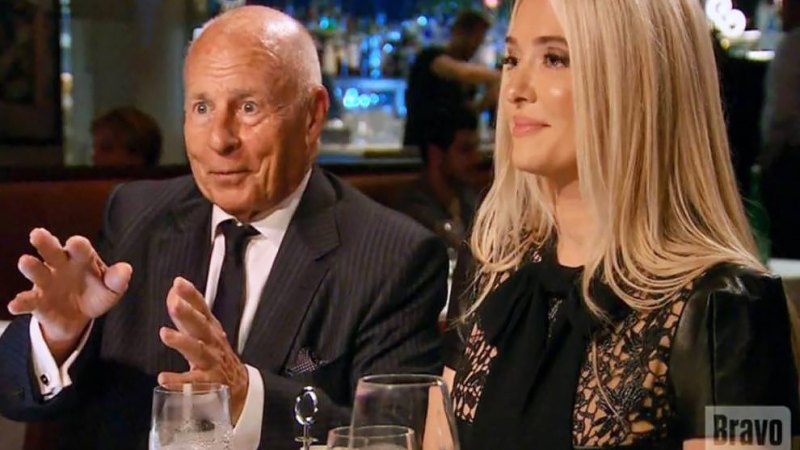 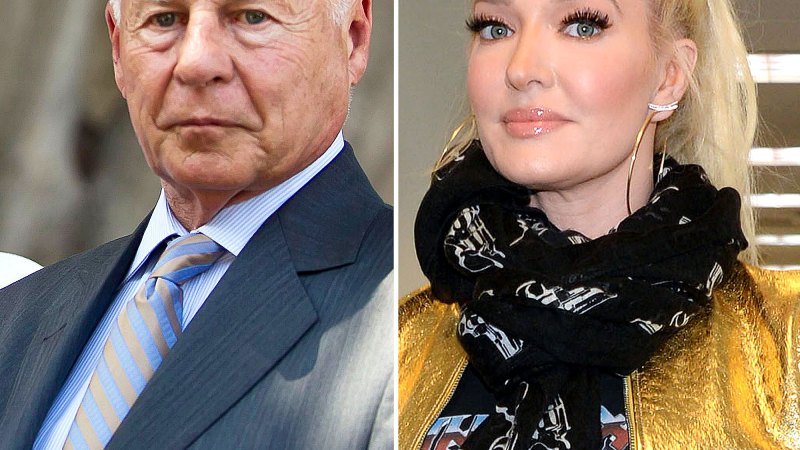 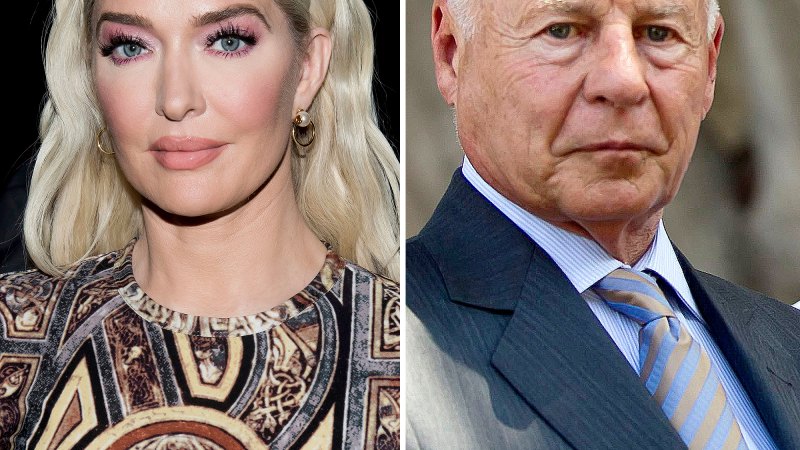 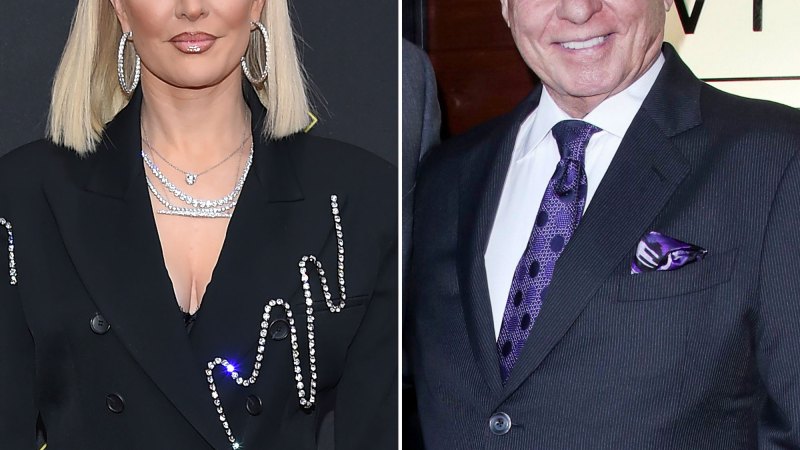 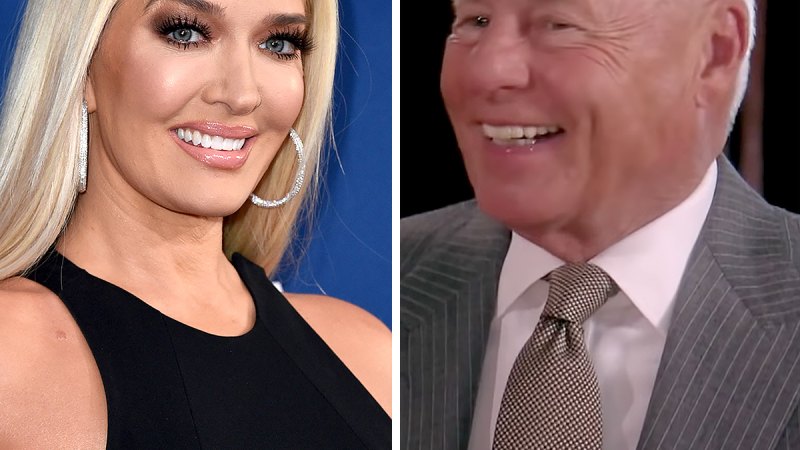 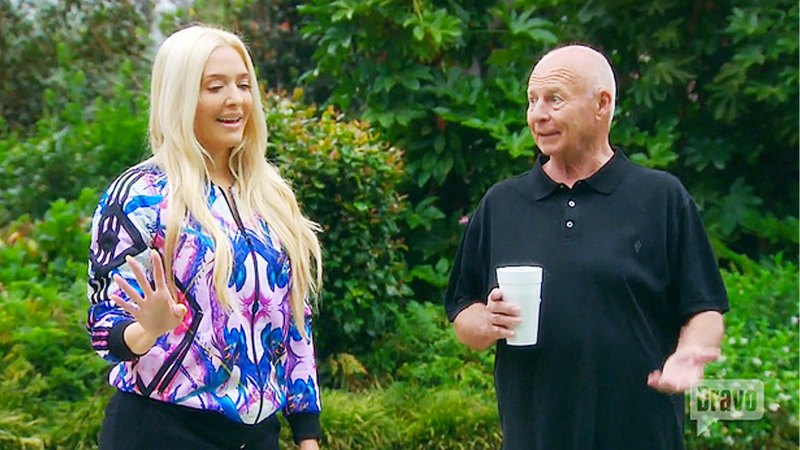 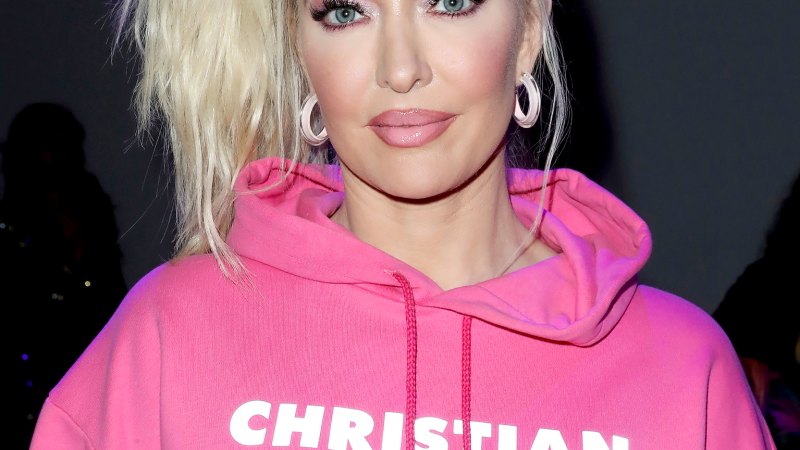 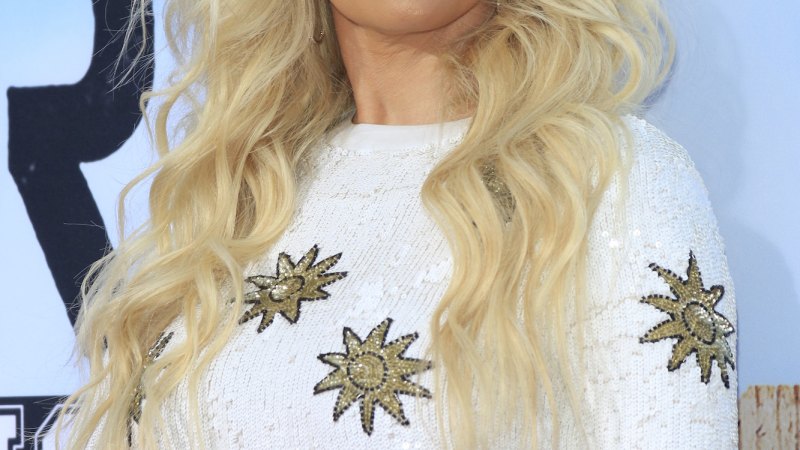 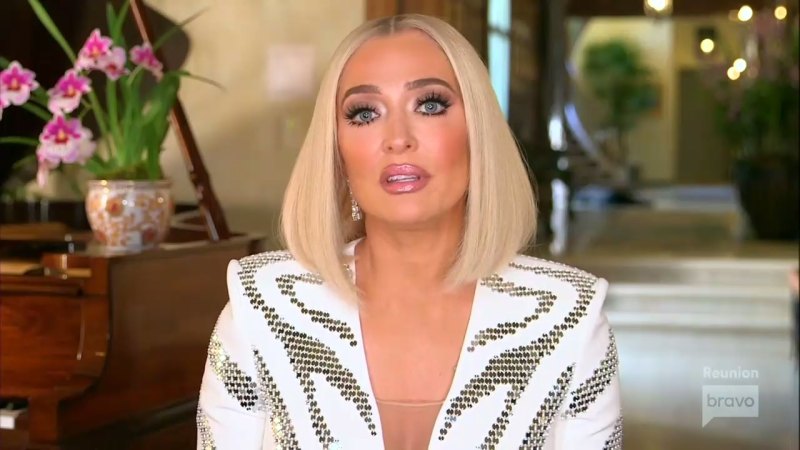 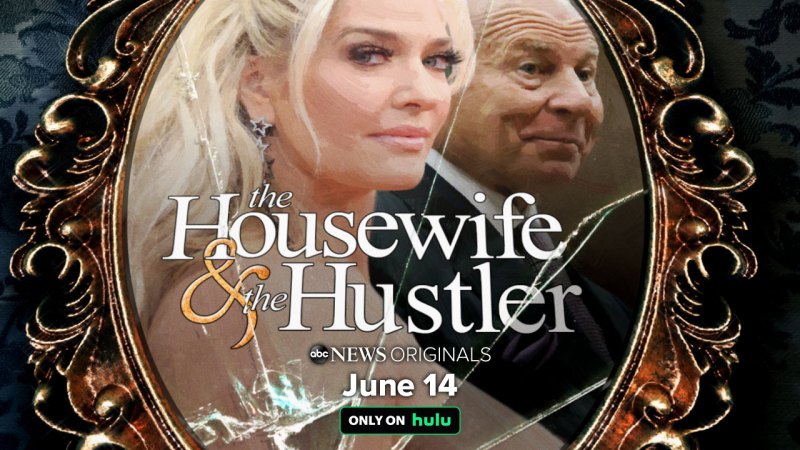 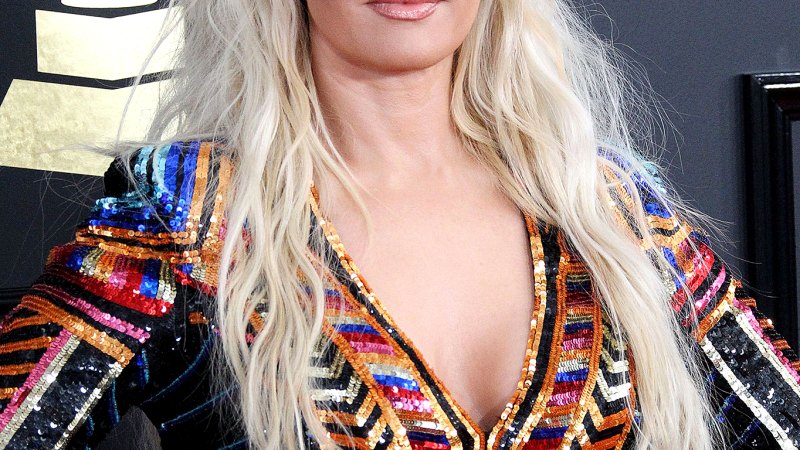 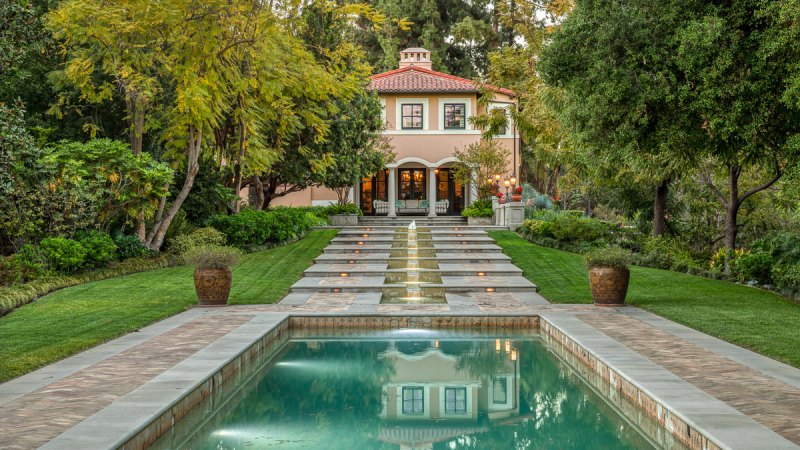