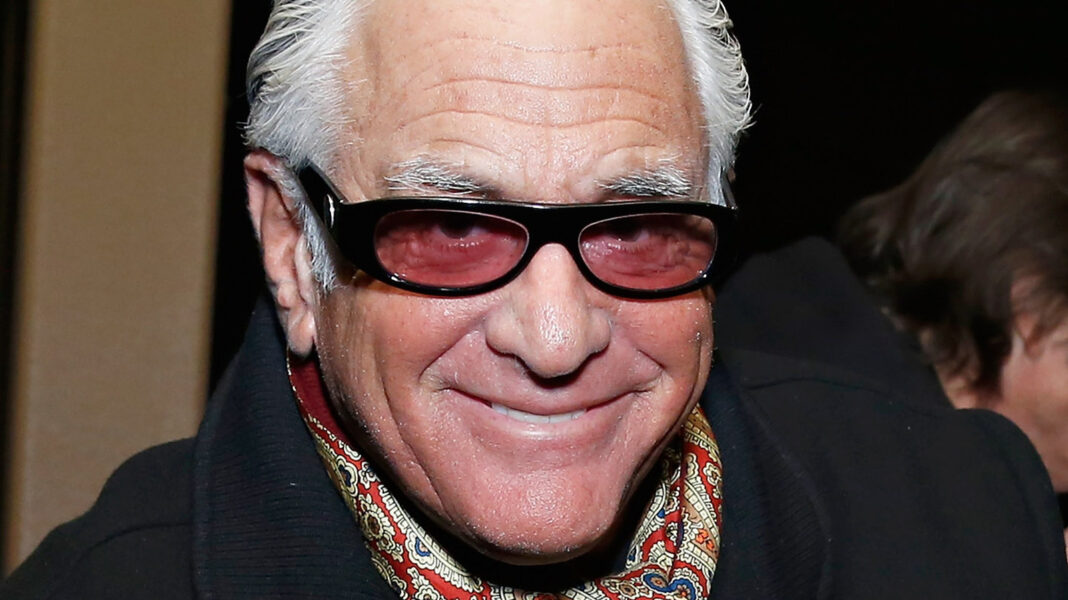 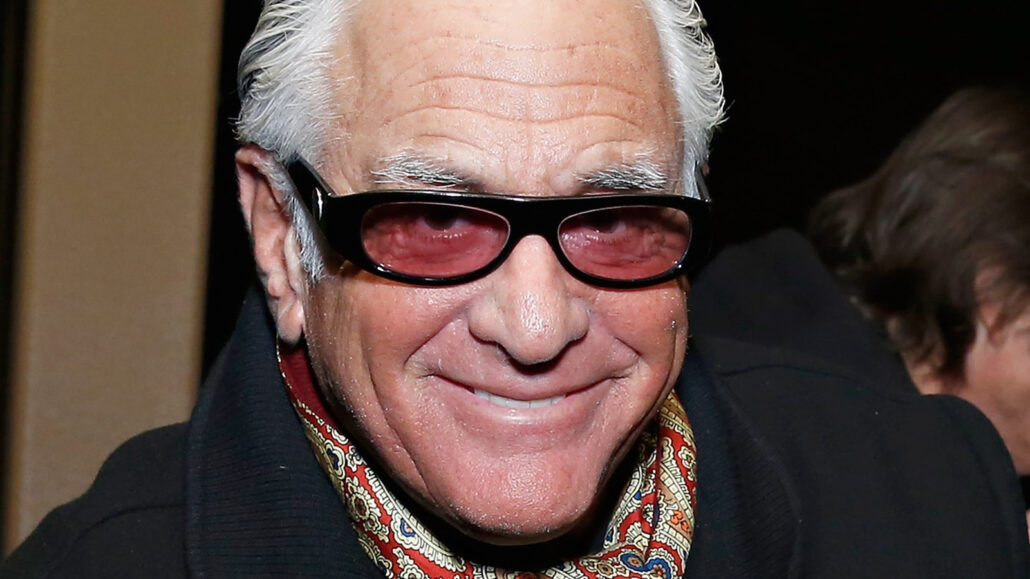 Fan-favorite Barry Weiss disappeared from the spotlight in 2015 after his short-lived spin-off “Storage Wars: Barry Strikes Back” ended. Since he isn’t active on social media, “Storage Wars” fans find it difficult to keep up with the antique car aficionado.

Read more:  Woman claims she was ‘physically assaulted’ by ghost while taking a shower

For starters, Barry didn’t appear on “Storage Wars” for the money. “If it looks as if I don’t take [the job] as seriously as the other guys, it’s probably because I don’t,” he told AOL. “The other guys do it for a living, and they should take it seriously. But I don’t actually do it for a living. So to me, it’s just more fun.” He added that he didn’t make as much money from selling the treasures he found in the storage lockers because if an item was cool, he preferred to keep it. Barry’s reason for dabbling in reality television was to have a good time.

Read more: Before you Trade in The Stock Market, Steps you Need

So now that the fun is over would Barry ever consider jumping in front of a camera again? Apparently, only if it’s to talk about motorsports. “I’m pretty knowledgeable in all types — two wheels and four wheels,” Weiss revealed in an interview back in 2017. “And really if I had a choice to do something, I’d really like to do that…” In the meantime, Barry is enjoying life in his mansion in Laughlin Park, Beverly Hills.