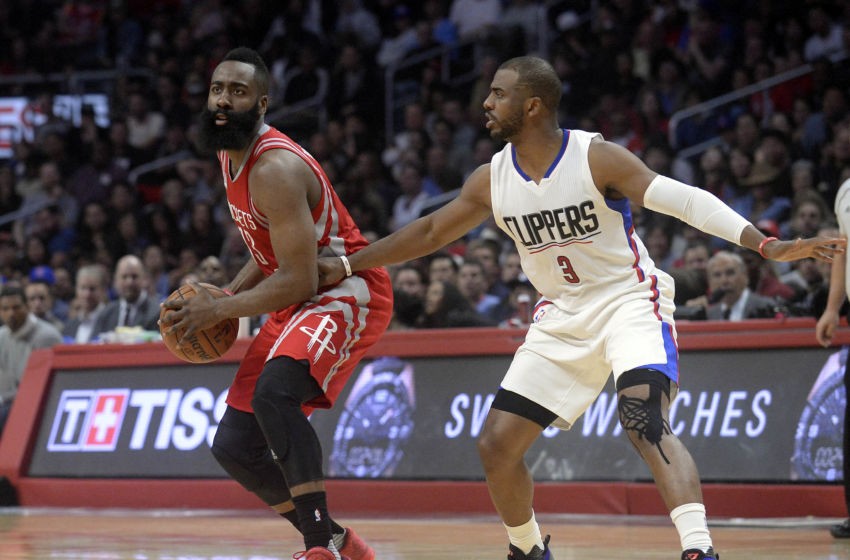 All-Star point guard Chris Paul is reportedly headed to the Houston Rockets, according to Adrian Wojnarowski of The Vertical and Jonathan Feigen of the Houston Chronicle and Sam Amick of USA Today:

Paul has been the leader in Los Angeles for the last six seasons with averages of 18.8 points, 9.8 assists and 4.2 rebounds. He would join forces with Kia MVP runner-up James Harden and Coach of the Year Mike D’Antoni in Houston to form one of the most dynamic offenses in the NBA.