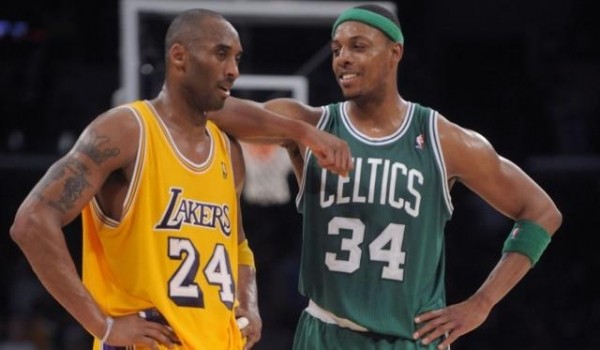 Though it remains to be seen how it will be received in Indiana, Paul George bid Pacers fans farewell on Instagram Friday following reports of his stunning trade to the Thunder just before the official start of this year’s free agent period.

George forced the Pacers’ hands by declaring his intent to leave the only NBA team he’s ever played for when his contract expired next summer.

Despite his reported desire to return to his hometown and play for the Lakers, the Thunder were willing to risk a one-year rental for the opportunity to convince the four-time All-Star to sign a long-term deal.

The Pacers, a playoff team in six of the past seven seasons, will now rebuild around Myles Turner and Victor Oladipo, who was reportedly paired with Domantas Sabonis by the Thunder to complete their end of the trade.

George followed up his post with an old photo of him and Russell Westbrook, a duo that hopes to shake up the West.