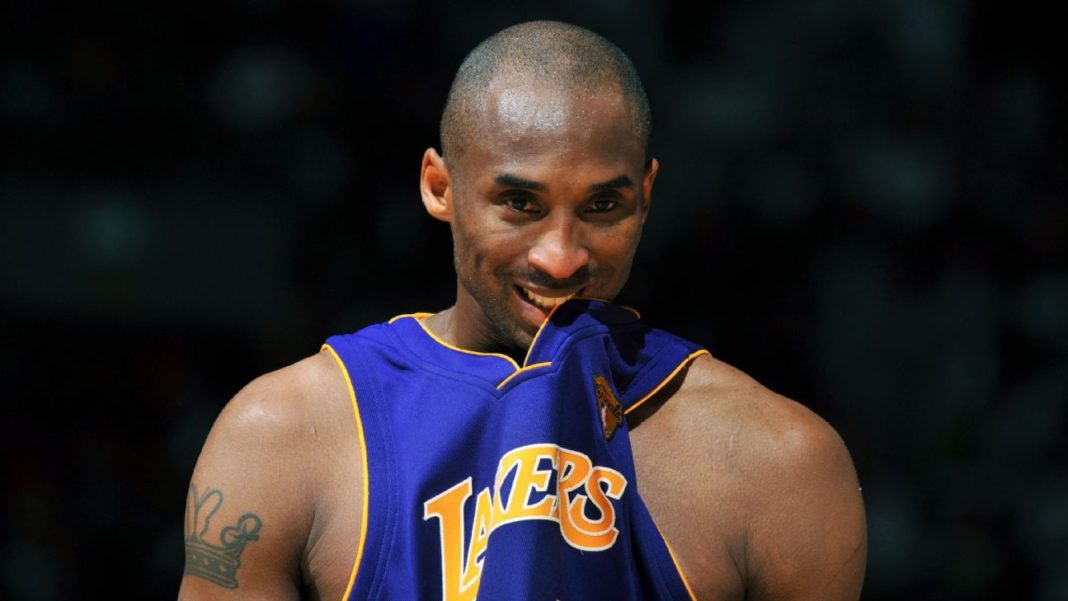 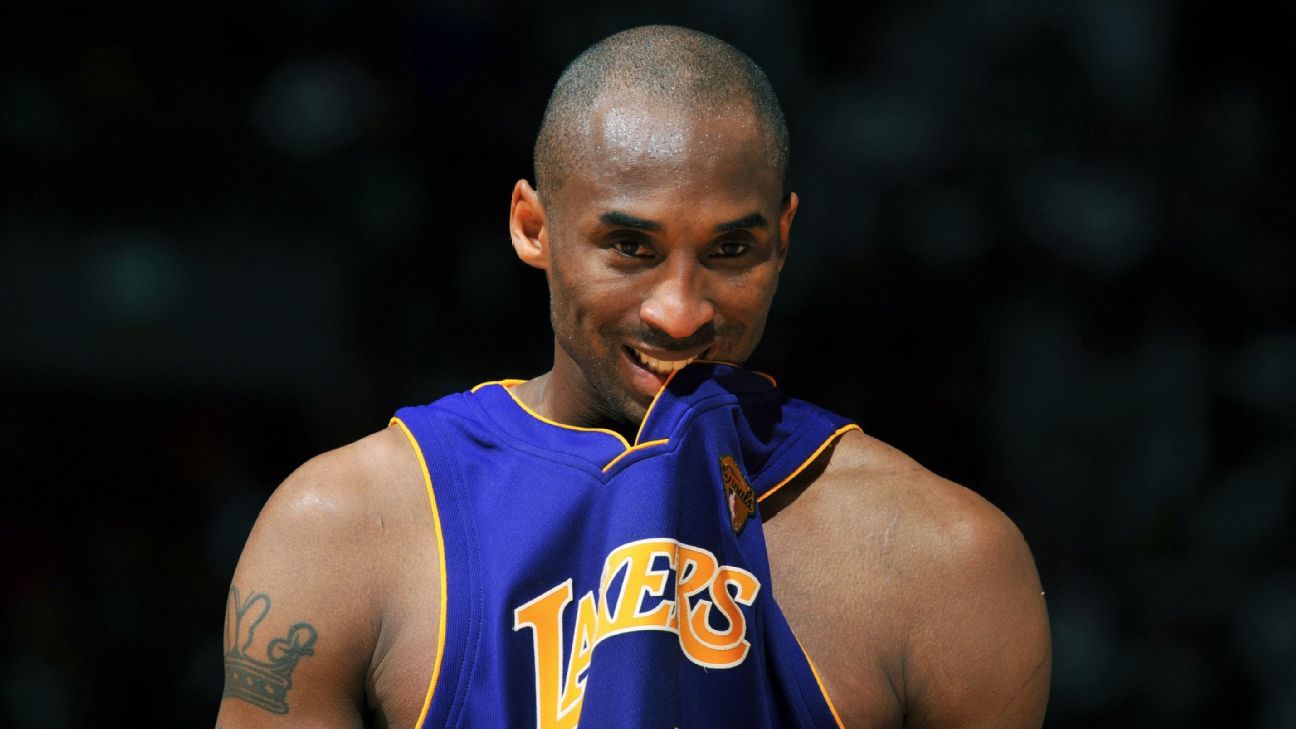 One of the most iconic images of Kobe Bryant‘s career, a shot of the Los Angeles Lakers superstar standing unflinchingly as Matt Barnes faked throwing a ball at his face, has been called into question by a photo posted Tuesday on social media.

In the photo, an overhead angle of the 2010 inbounds play involving Barnes, then with the Orlando Magic, and Bryant shows that Kobe wasn’t actually standing directly in front of Barnes when the ball fake occurred.

Trey Kerby, who appears on the NBA.com podcast “The Starters,” set off a wave of regret on social media when he posted:

Don’t watch the overhead angle of the Kobe-Barnes no flinch unless you want it to be totally ruined.

That led to a reply from The Action’s Network’s Rob Perez that showed the overhead shot and then a frame-by-frame breakdown of the play.

He wasnt standing in front of him when he did it my whole life is a lie pic.twitter.com/8pGF2IRAjQ

The original court-level image, converted into a GIF, has often been used to show Bryant’s fearless mentality, and it was the cornerstone of many retrospectives when the Lakers legend retired in 2016.

Bryant, who hadn’t seen the new overhead angle, was unconcerned on Tuesday, according to NBA reporter Chris Martin Palmer.

“You gotta remember, I was swaying,” Bryant told Palmer. “He did it and I didn’t balk.”

Some of Bryant’s defenders went back to the original highlight of the play and weren’t convinced that the photo published Tuesday changed anything.

Barnes has added to the mythology of the moment, saying on a podcast in August that the play was one of the reasons he wanted to join the Lakers later in 2010.

“It wasn’t planned; it just happened,” Barnes said. “If you watch the film, I’m just letting the play behind him transpire, but I just happened to fake the ball in his face, and I came as close as I am to [this] microphone, and he didn’t even blink, which I loved after the fact, but I didn’t realize at the time.”