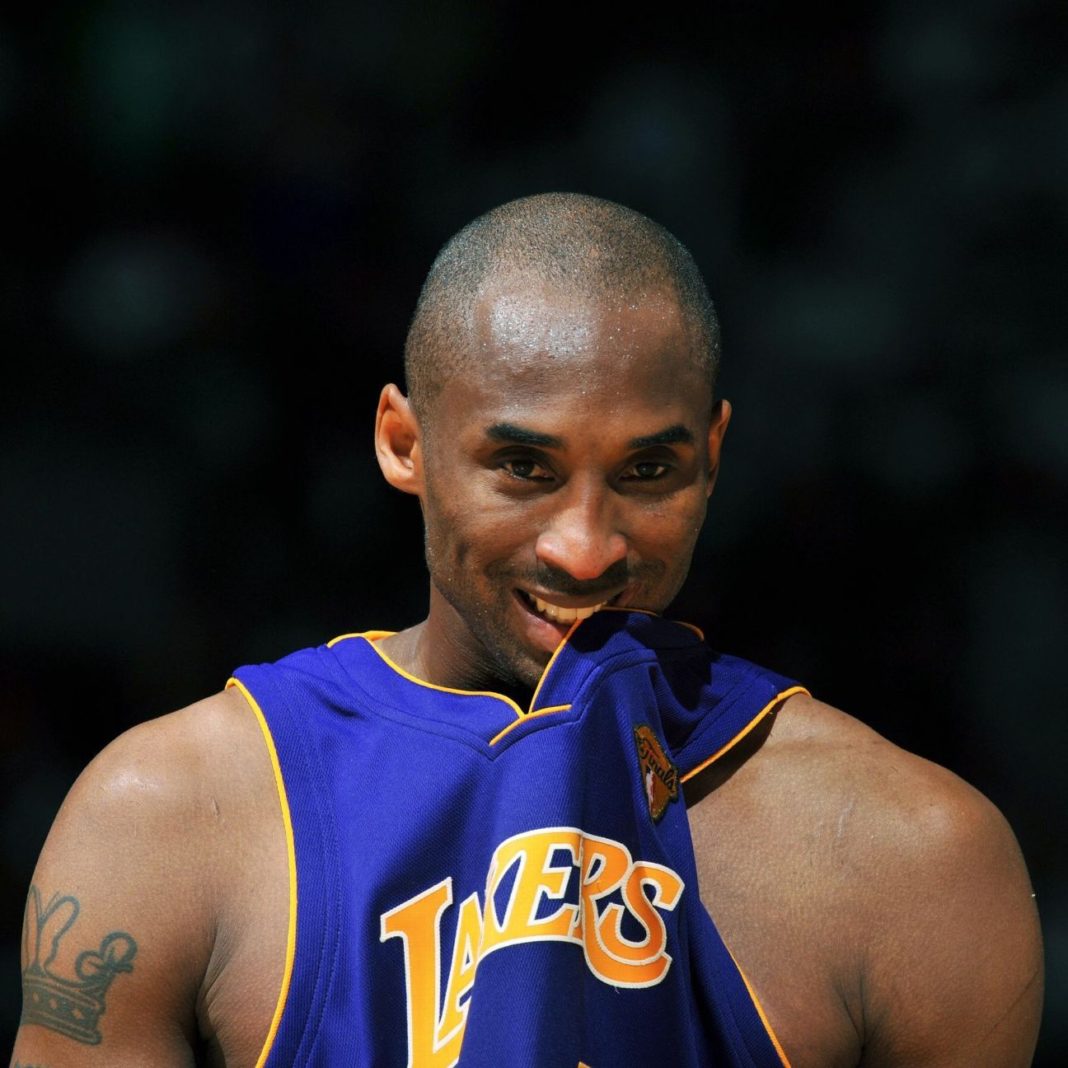 LOS ANGELES — As LeBron James killed some pregame time watching his old Cleveland Cavaliers team play on the flat-screen television in front of his new locker in the Lakers‘ renovated home locker room, nearly 10 cameras were recording him just sitting there.

Later, when James stepped onto the court at Staples Center for his first warm-up as part of the home team, the Lakers’ side of the floor was surrounded by a wall of camera operators and reporters lined up along the baseline and at the corners to catch his every move.

“You always have the buzz about it [playing at Staples Center], but then you hear [in the starting lineup], ‘In his 16th campaign from St. Vincent-St. Mary [High School],’ you just hear the crowd, and it’s like, all right, that’s going to be a little different,” Lakers guard Josh Hart said. “Even [James] said it, I think at halftime, he said it was loud, it was lit.”

On Tuesday night, James made his home debut at Staples Center as a Los Angeles Laker, and it felt far from a preseason game against the Denver Nuggets. L.A. fans did something they don’t typically do: They arrived early to their seats to catch a glimpse of the biggest superstar to wear a Lakers uniform since Kobe Bryant. Even in the revamped locker room, James’ stall sits basically where Bryant’s locker used to be.

The Lakers renovated locker room with LeBron’s new locker basically in the spot where Kobe’s locker used to be. pic.twitter.com/NfXTt8KMI3

Outside Staples Center, a Nike ad of James dunking ran down the side of a nearby building. Inside, a buzz could be heard and felt through the arena when James did something as simple as bring the ball up the court.

“The turnout was great,” James said of the sellout crowd of 18,997. “And the atmosphere was amazing. Definitely appreciated by all of us in here that they came out to a preseason game like this. And we just tried to give them a good show, which we did, all the way down to the last possession.”

The Lakers lost their second straight game to the Nuggets, 113-111, but they had a chance to win at the end, until rookie Isaac Bonga passed up on an open shot, miscalculating how much time was left on the clock.

But fans got a glimpse of what they came to see: James doing a little of everything. Like he did in his first preseason game, James played 15 minutes on Tuesday, all in the first half. He made 5 of 6 shots, including his only 3-point attempt, and scored 13 points to go with three assists, three rebounds, two steals, one block and four turnovers.

James tried to give fans a show early as he threw a no-look, behind-the-back pass to Rajon Rondo in the corner, but the Lakers didn’t score on the possession. James also attempted a one-handed lob to JaVale McGee in transition for a dunk, but McGee caught the ball with his momentum going past the basket.

James scored his first basket in his new home arena on a driving bank shot with 6:43 to go in the first quarter. He drew some oohs and aahs from the crowd by throwing a full-court pass to Hart for a score, before later deflecting a pass that started a fast break that Brandon Ingram finished with a score.

The crowd finally got its first major James highlight when he threw down a powerful dunk in transition with 3:17 left in the first quarter.

James certainly had to sense the energy in Staples. He admitted he felt excitement in San Diego when the Lakers made their preseason debut against Denver on Sunday, as he later noted on his Instagram page by writing the caption, “Can’t even front, it’s just felt different! Goosebumps!” to a picture of him in a Lakers uniform for the first time in a game.

All eyes were on LeBron James on Tuesday night at Staples Center. AP Photo/Gregory Bull

James’ teammates showed flashes of how the Lakers want to play this season, with unselfish ball movement to the tune of 28 assists on 43 field goals, with physical play and by pushing the tempo.

Four starters scored in double figures, with Rondo having 11 points and seven assists while drilling all three of his 3-point attempts. Hart, who got his first start while coach Luke Walton continues to tinker with lineups, had 14 points, while McGee continued to impress with 15 points, eight rebounds and five blocks.

“I felt like we played better as a team tonight than we did the other night,” said James, whose Lakers lost 124-107 on Sunday to the Nuggets. “So, a positive night for us.”

At Tuesday’s morning shootaround, James said about playing in Staples for the first time as a Laker: “It’s a new beginning, a new start. It’s a new excitement for myself.”

The star forward basically echoed how the fan base feels after watching the franchise fail to make the playoffs every season since 2013.

While the fans seem breathless for anything James does on the court, the star is preaching patience, something he has mentioned several times this preseason.

James’ teammates understand it is going to take time to mesh. But they also can’t help but feed off the verve and exhilaration that comes with James being in Los Angeles.

“As soon as we went out … the crowd, [it] looked like every seat was filled, everybody was yelling,” Ingram said. “That is a pretty good atmosphere to play in.”