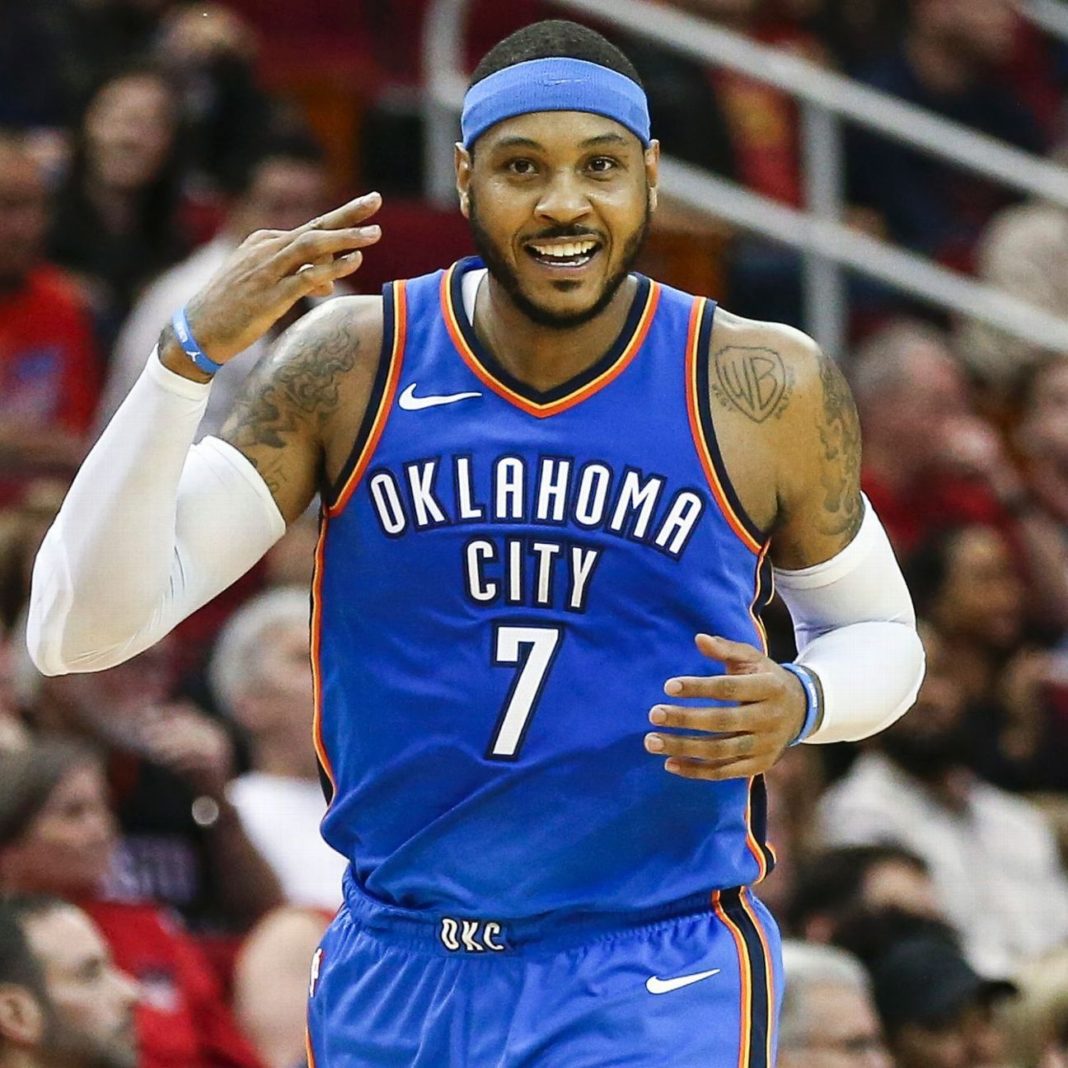 Mike D’Antoni said Carmelo Anthony will be a “better fit” with the Rockets than he was with the Knicks, and he won’t have a problem coaching the veteran forward in Houston after their falling out six years ago in New York.

D’Antoni discussed his relationship with Anthony in an interview published by USA Today Sports on Monday, the same day the Rockets officially signed the 10-time All-Star.

D’Antoni, who guided the Rockets to the NBA’s best record and a trip to the Western Conference finals last season, coached Anthony for parts of two seasons in New York before resigning in March 2012 after the Knicks got off to a disappointing 18-24 start. He later told ESPN in a 2017 feature story that he “quit” his job with the Knicks after Anthony gave the team an ultimatum to choose between him and D’Antoni.

When asked about coaching Anthony again, D’Antoni told USA Today Sports that the situation in Houston “is totally different.”

“In New York, when [the Knicks] gave away half the team [to the Nuggets in the 2011 trade for Anthony] and everybody expected us to win a championship, it really wasn’t realistic,” D’Antoni told USA Today Sports. “It put a lot of pressure on everybody, and it kind of burst the pipes.

“I think this is totally different. We’ve got a team that is a whole bunch of veterans that really, we’ve got one thing in mind, and that’s to win a championship, and we have the possibility.”

D’Antoni told USA Today Sports that he and Anthony “never had a blow-up” in New York, and he made multiple references to his subsequent stint coaching Anthony with USA Basketball.

“We never had a blow-up before, so it’s not he wanted to play a certain way and I kind of wanted to coach another way,” D’Antoni said. “Back then [in New York], there wasn’t even analytics. I was going by my gut, and he was going by [his] gut, and it’s just, you know — styles clash.

“And I think now, things have changed and everybody is playing the same way. I think it’s a lot better fit and I think we have a really good chance to be really good.”

Anthony was a franchise player saddled with high expectations when he played for the Knicks, but the 34-year-old will have a much different role with the Rockets, who have a loaded roster featuring superstars James Harden and Chris Paul.

“The more talent you can have, the better the guys are, the better the team is going to be,” D’Antoni said. “Look at Golden State, how they had all those guys and you fit in [Kevin] Durant. I mean if you are committed to a certain style, and everybody is committed to the team, it works itself out.”

D’Antoni also said he was not certain whether Anthony would be in Houston’s starting lineup.

“I don’t know, and that’s something that we’ll have to work out,” he said. “All I know is that we’ll try different combos — preseason, early season, and the good thing is that with analytics and with gut feelings and coaches and players, we’ll figure out what is the best way to play.

“And again, if everybody is on board, then it’ll be, ‘Hey, this is where we’re the best. This is how we can win the championship.’ I don’t know yet, but we’ll make sure we get it right as good as we can.”