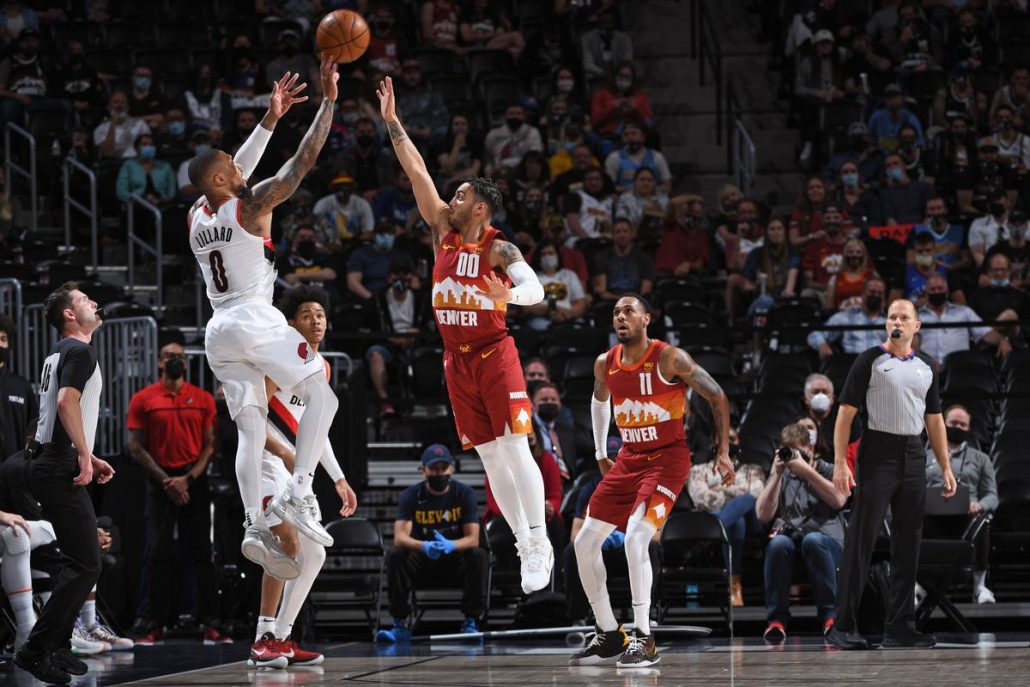 There will be a great sense of celebration and commemoration as the NBA embarks on its 75th season as a major competition. There will also be plenty of special events and TV specials to mark the occasion, and as the NBA returns to a full 82-game season the tournament’s commissioner, Adam Silver, is hopeful that $10 billion will be added to the balance sheet in revenue.

The action on the court is likely to be exceptional. The expected race for the Finals between the likes of Milwaukee Bucks, Brooklyn Nets, and LA Lakers will surely see a huge appetite for betting on the NBA games with Betfair, and other major sportsbooks, particularly heading into Thanksgiving and the festive period.

Off the court, things are looking similarly rosy. The return of spectators to the stands will boost the coffers and create some much-needed atmosphere, and ticket money will help to add more than $1 billion to the NBA’s value, with annual revenue dipping to $8.3 billion during the 2019/20 campaign. 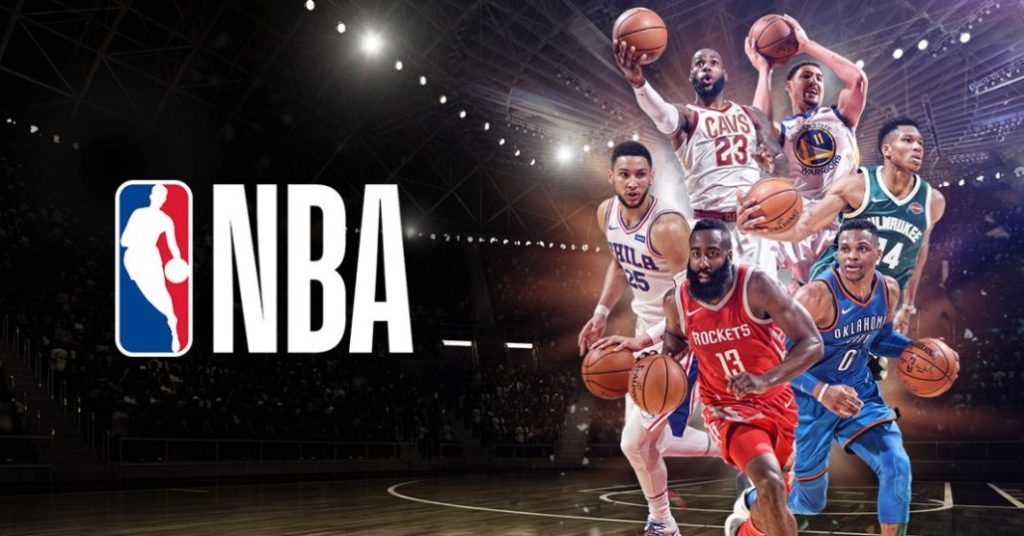 The good news is that sponsors and commercial partners are still desperate to align themselves with basketball’s premier competition. In 2020/21, the NBA set a new company record of $1.46 billion in sponsorship revenue, with the likes of Microsoft and Verizon being welcomed aboard. There has also been an extended agreement put in place with Google, and so the new season could prove to be the NBA’s most successful ever as far as commercial income is concerned.

But there is an elephant in the room. TV viewership has been declining year-on-year, which will be a source of much frustration for Silver and his team given that the NFL continues to reach new heights as far as armchair spectatorship is concerned.

For context, the 2021 NBA Finals between the Bucks and the Phoenix Suns saw less than 10 million viewers, on average, tune in for the action. In 2019, the clash between the Golden State Warriors and the Toronto Raptors averaged 15.1 million viewers. There is particular concern about the future of cable TV, which has been a handy earner for the NBA in years past.

So while there are some issues that need to be addressed, the business of the NBA appears to be in rude health. And that can only be considered a good thing for ball-game fans around the globe.

Another commercial partner that the NBA has signed terms with is Coinbase, the cryptocurrency trading platform. In some ways, it’s a relationship that could be considered risky for a brand as PR-conscious as the NBA. Bitcoin trading and the wider cryptocurrency infrastructure remain decentralized and unregulated, which in a fashion means that exchanges are not as beholden to good corporate standards as firms in other sectors.

There is no suggestion of impropriety on the part of Coinbase, and the NBA’s senior vice president of marketing Kerry Tatlock has described them as ‘a trusted cryptocurrency platform used by millions.’ But there will be plenty who question the sanctity of buddying up with a sector that remains something of a black sheep of online investing, and you suspect the NBA will be watching on with great interest as they seek to protect their corporate image.