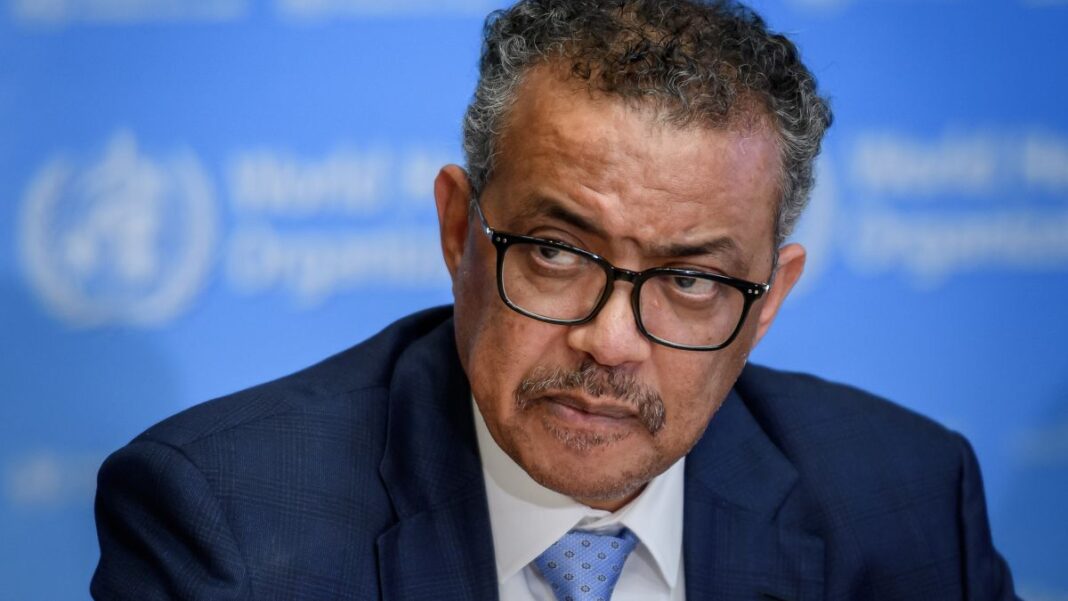 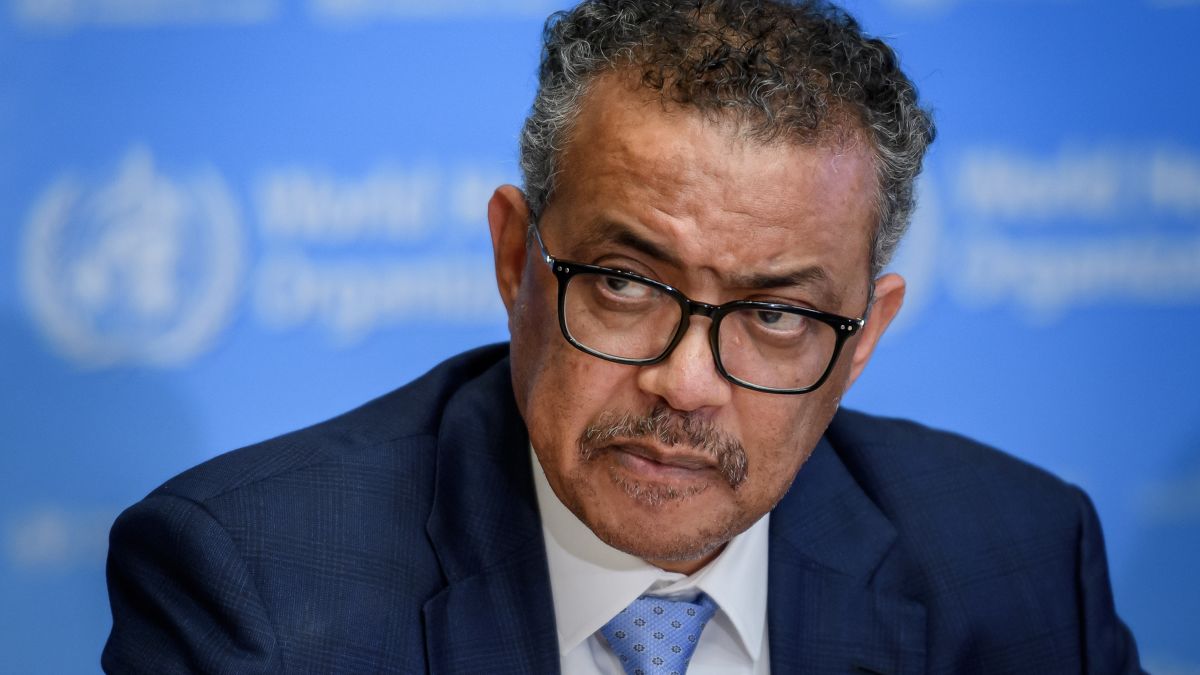 Nigeria news : WHO DG, African UN officials condemn racism in America, others, Some senior United Nations (UN) officials have issued a joint statement condemning “pervasive and systemic racism” in the United States and other countries.

NAN reports that the officials, who are Africans or of African descent, told the international community to go beyond just condemning the act.

The statement was in reaction to protests in the U.S. triggered by the death of George Floyd, who died after a Minneapolis police officer knelt on his neck on May 25.

It stated that their solidarity with the peaceful demonstrations was in line with their “responsibilities and obligations as international civil servants to stand up and speak out against oppression”.

The officials said as leaders, they share “the core beliefs and the values and principles enshrined in the Charter of the UN that do not leave us the option to keep silent”.

They said Floyd’s appeal that he couldn’t breathe affirmed the “deep trauma and inter-generational suffering” from racial injustice.

“A desperate yearning for a long-departed mother. Reaching deep from the bowels of fragile humanity. Grasping for breath. Begging for mercy. The entire world heard the tragic cry”.

The officials described racism as a “global scourge that has been perpetuated over centuries”.

They urged the UN to “step up and act decisively to help end systemic racism against people of African descent and other minority groups”.

The statement was released days after UN Secretary-General, António Guterres, said employees were free to protest in private capacity.

“There is no ban on personal expressions of solidarity or acts of peaceful civic engagement, provided they are carried out in an entirely private capacity”, Guterres said in an internal memo.