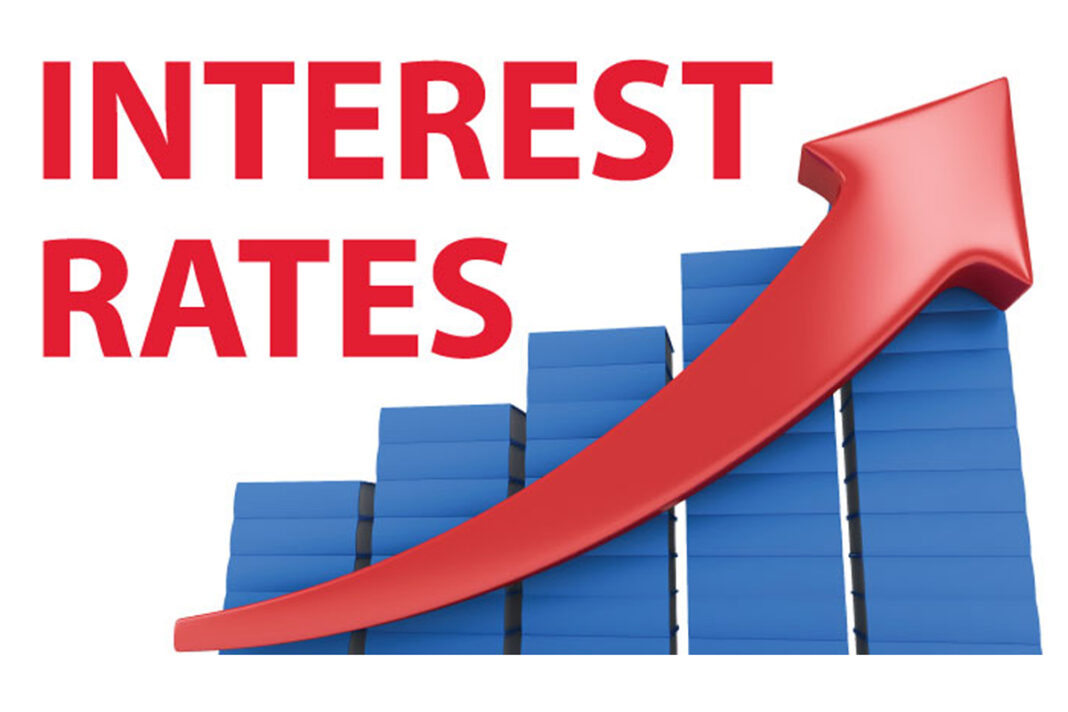 interest Rate Futures just began trading negative – here is what this means, how negative interest rates would impact you, and how you could get paid to borrow money

On May 8th, MarketWatch published an article on what’s known as the Federal Funds Rate…which is the interest rate that BANKS charge OTHER banks anytime they lend money to each other. For the first time EVER…those interest rates just began to go NEGATIVE.

That’s because the contracts are trading at OVER 100…meaning, at these levels…you would invest $100 and 2 cents…and then get paid BACK only $100, which works out to be a NEGATIVE 0.02% interest rate on your money. And, the longer out we go from January…the more we can see interest rates are going negative.

So, that lends the question…why would ANYONE ever invest money in something like this, EXPECTING that the outcome is that you’re going to back LESS money than you invested?

Think of it almost like a safety deposit box, where you pay $50 a year to store your valuables…except, now, you pay the government to hold your money and keep it safe, for the small fee of 0.02%. Now, keep in mind…even though negative interest rates are being priced into the market…it doesn’t mean that it’s going to happen. Investors right now are pricing in the likelihood of this one day being the case…or speculating that, if interest rates drop BELOW that…they can make some money…but, only time is going to tell how this will unfold…although if it does happen though…here’s the outcome:

If that happens, it’s going to incentivize people NOT to hold on to their money, and – instead – spend it. The goal is to penalize people from saving too much, and FORCING them to spend or reinvest it back into the markets – THEREFORE, negative rates, in theory, would help lift the economy from that perspective.

If you think this is absolutely just WILDLY crazy and that this shouldn’t even exist…well, there are quite a few countries that ALREADY have negative interest Raes: Switzerland is negative 0.75%, Denmark is negative 0.6%, Japan is negative 0.1%, Sweden is 0…and so is Spain.
https://www.investopedia.com/articles…

The downside, though…is that, as we all know lending money is a RISK…and NO BANK wants to take a RISK that the borrower isn’t going to repay back their loan, AND pay that borrower for the privilege of doing so. Which means if rates go negative…either lender would STOP lending money, or they would end up charging fees upfront to make up for their loss.

Not to mention, If people take their money out of banks to avoid paying interest, it could also cause LESS money to circulate through our economy.

And really…at the end of the day…the purpose behind this is just to AVOID DEFLATION, where our money becomes MORE VALUABLE the longer we hold on to it – or, in other words, it’s the opposite of inflation. When THAT happens…people don’t spend their money, they hoard cash, and that could cause our entire economy to spiral into another endless depression. So, to fight back against that…rates are lowered, people can borrow more, they make less interest on their money so they would rather spend or invest it – and that helps keep a steady amount of inflation, while boosting the economy.