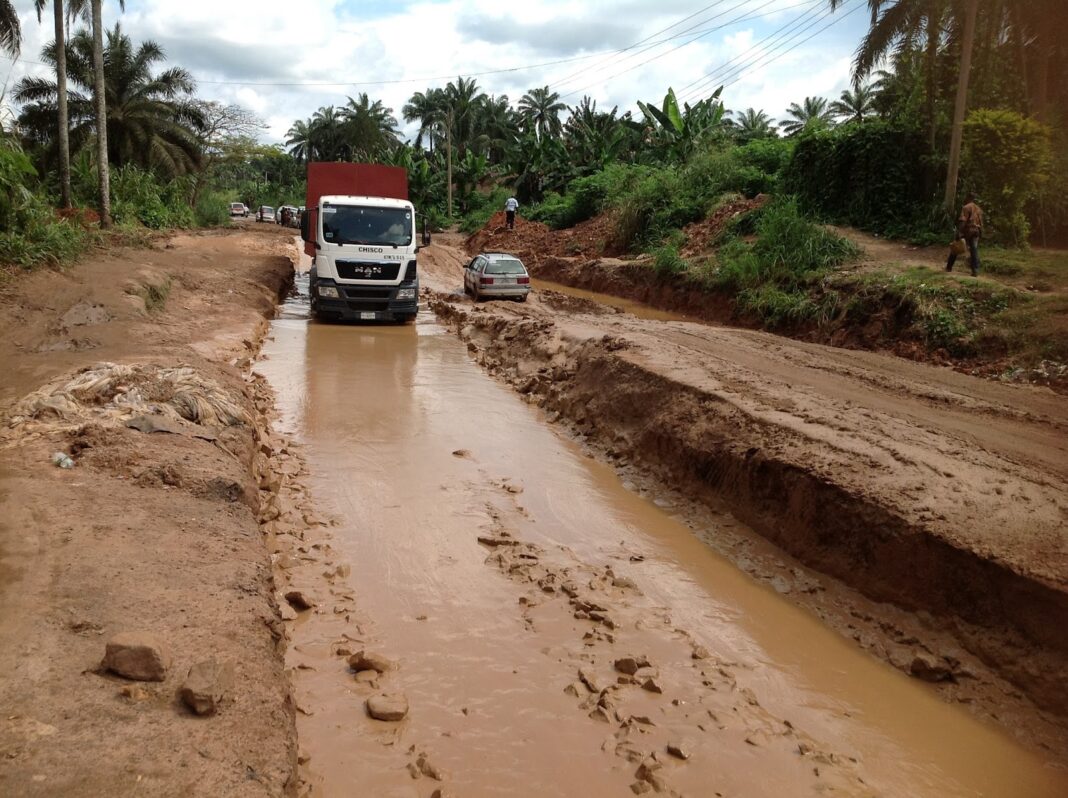 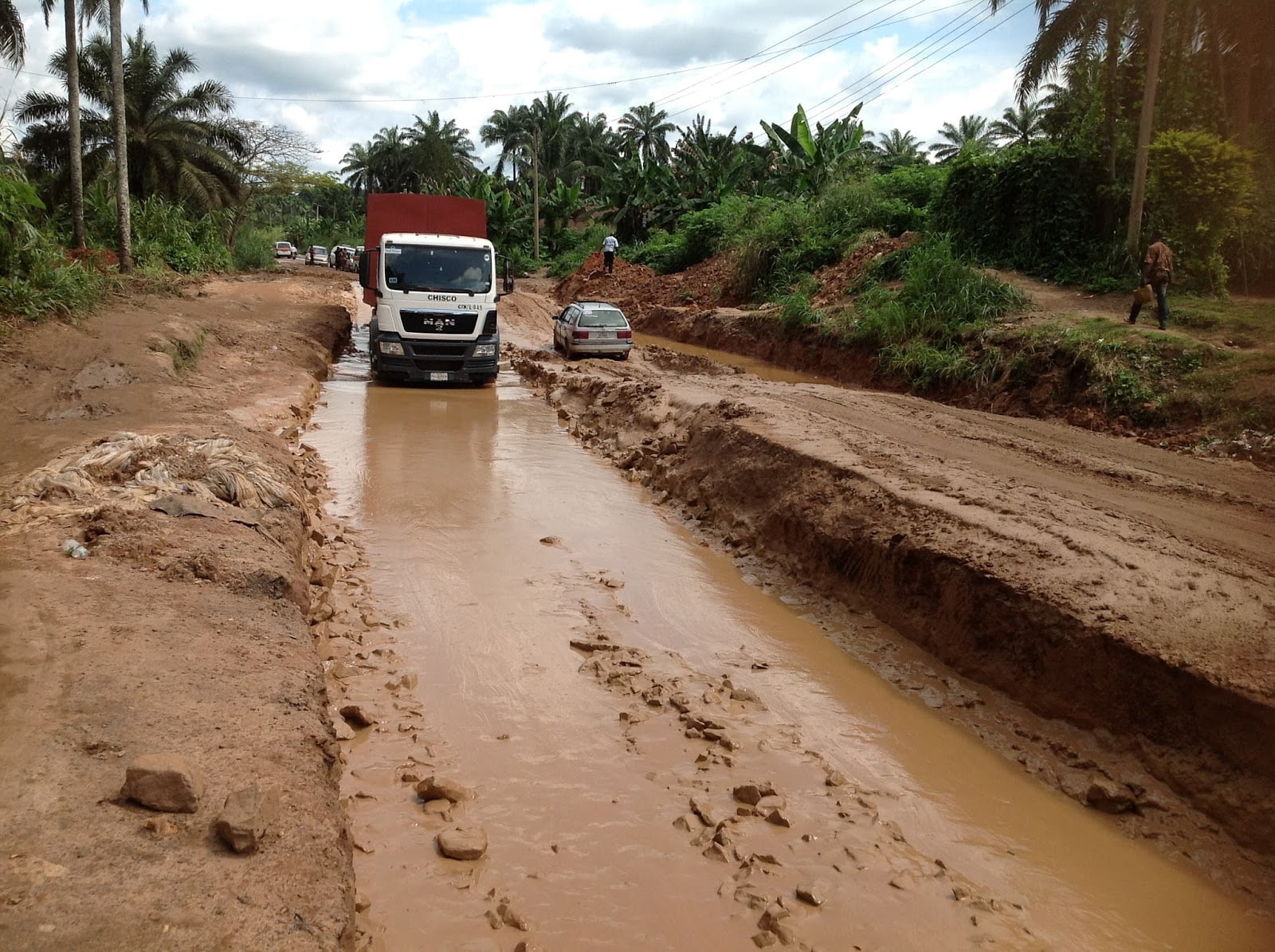 Nigeria news : Abia lawmaker cries out over devastating effect of erosion, berates NDDC, Jerry Uzosike, the member representing Umuahia South constituency in Abia State House of Assembly, has cried out over the terrible state of some roads in Umuahia South Local Government Area caused by erosion.

Uzosike who spoke in Umuahia, on Wednesday, disclosed that erosion has cut off Umunwanwa road in Umuahia South and lamented the abandonment of the project awarded by the Niger Delta Development Commission, (NDDC), which is supposed to link Abia to the neighboring Imo State.

The Abia lawmaker appealed that the Niger Delta Development Commission, (NDDC), and the contractors should be invited to the state to see the sorry state of the road.

Uzosike also used the opportunity to seek the intervention of the Abia State House of Assembly to direct the NDDC contractors to return to the site as the erosion has further extended and has affected residents of the community.

The Peoples Democratic Party (PDP) chieftain, “As I speak now, the road is completely cut off, the petroleum pipeline in that axis is now over 20ft above the usual level.

“Sometimes, natural ruptures force petroleum to begin to leak from this pipeline. The erosion has also destroyed the Umunwanwa Primary School built by this government.

“Before the coronavirus pandemic, a report by NDDC claimed that over 45 percent work on that road which was worth millions of Naira, had been done”.