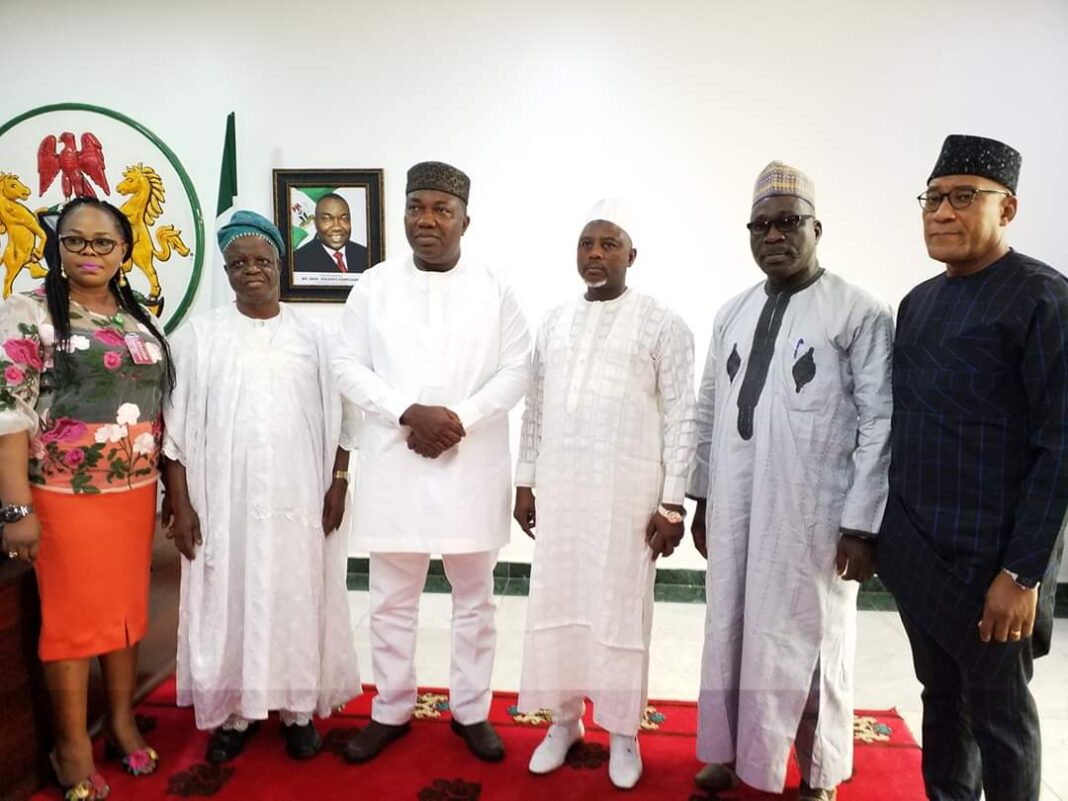 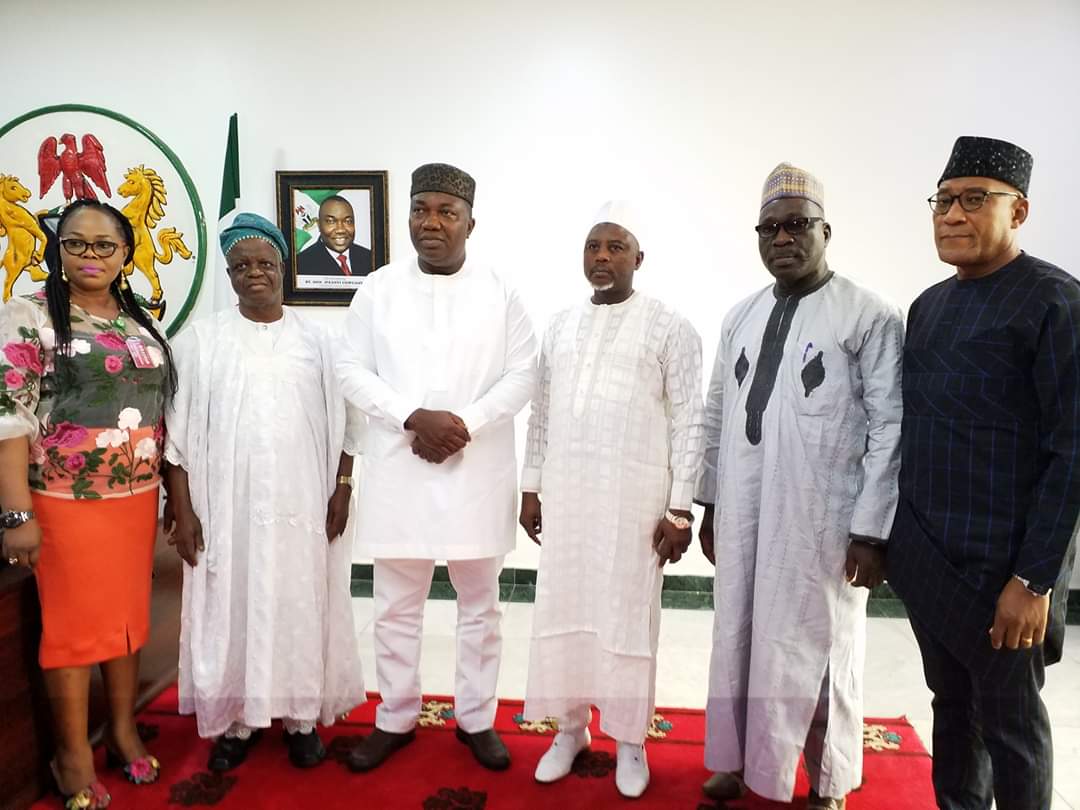 The Chairman of the Code of Conduct Bureau, Prof. Mohammed Isah, has commended Governor Ifeanyi Ugwuanyi of Enugu State for his commitment in ensuring public office holders’ strict compliance with the rules of the bureau, as exceptional and worthy of emulation.

Speaking when he led members of the Board of the Bureau to the Government House, Enugu, on a courtesy visit, Prof. Isah, stated that the governor has been very supportive to the establishment in terms of enforcement of the Code of Conduct rules.

The Code of Conduct Chairman disclosed that he was impressed to note that Gov. Ugwuanyi ensured that the public office holders (Exco members) who served during his first term in office duly declared their assets before collecting their severance allowance, stating that “no state has done it before”.

Prof. Isah, who urged the governor to “continue your good job in fighting corruption”, called on other leaders in the country to emulate his good gesture.

He said that “Enugu is one of the well established and highly developed states, by all standards, in Nigeria”, adding that “a lot of investments have been made in Enugu State and this is a result of good governance of His Excellency (Ugwuanyi) and his predecessors”.

The Chairman disclosed the Bureau’s approval to establish its South East Zonal office in Enugu to enable them expand their services as well as investigate and prosecute all cases of non-compliance in the zone.

Prof. Isah informed the governor that they are in Enugu for the nationwide enlightenment workshop for public officers on the imperative of strict compliance with asset declaration and Code of Conduct, which commences on Wednesday.

Responding, Gov. Ugwuanyi, who welcomed the Chairman and members of the Board to the state, endorsed the exercise, disclosing that “the public officers of our state are adequately mobilized and ready for this important engagement with your Bureau”.