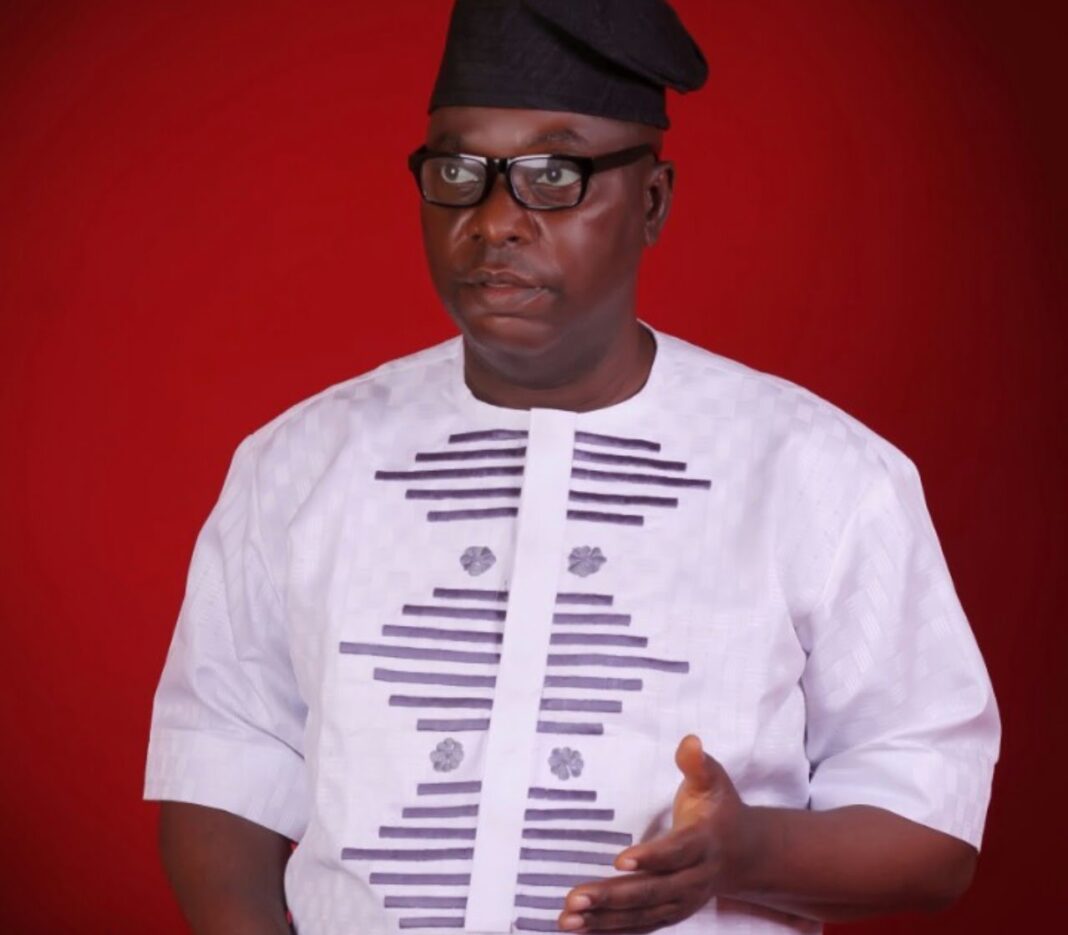 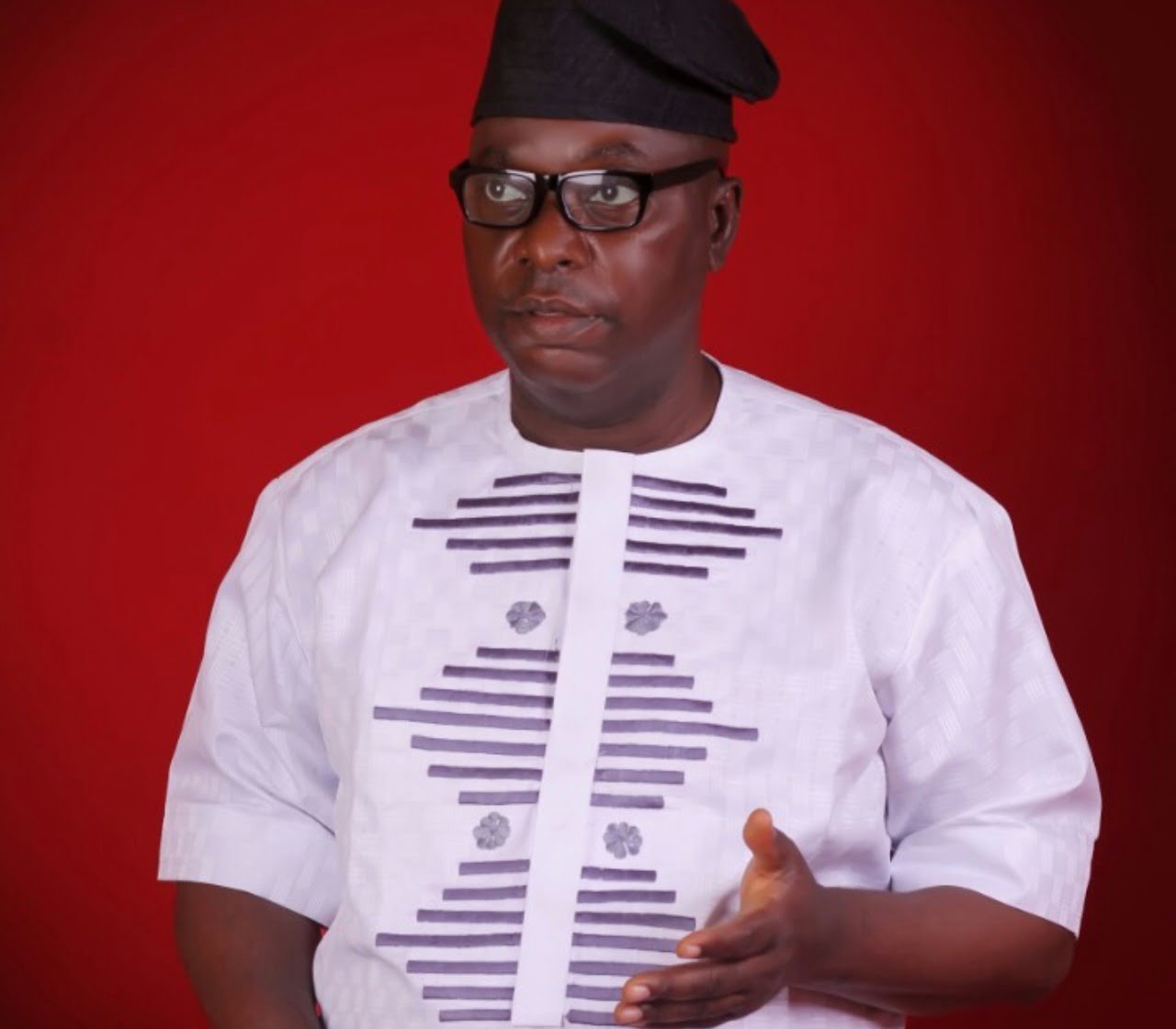 ASUU, Olusegun Bamgbose, Esq, the National Coordinator, Concerned Advocates for Good Governance, CAGG, has alleged that the amount of money embezzled by All Progressives Congress, APC, the government was enough to settle all the demands of the Academic Staff Union of Universities, ASUU.

He said that in a matter of days, his team would contact the ASUU Chairman and know the modalities to settle the union’s demands and resolve this issue once and for all.

“We can’t just helplessly watch this administration destroy our hope of better tomorrow overnight,” he said.

Bamgbose, on Monday, said it was quite unfortunate that the strike embarked upon by ASUU has lingered than necessary.

The senior lawyer said that it is now very obvious to Nigerians that this government has placed no value on Education, adding that they are insensitive to students and their parents’ plight.

“I’ll rather as President, negotiate for foreign loans to fund education than to build roads. This government has not come to terms with the fact that education can’t be destroyed, but roads and other infrastructures can.

“The attitude of this government towards funding education is most regrettable. The type of money embezzled by the APC government can settle the lecturers one time.

“However, I believe it’s high time we united as citizens of this nation by ignoring this government and come to the rescue of our frustrated students.

“Virtually, none of their children is in any of these Universities, so they are not in any way bothered. I want to assure our undergraduates not to give up. There is hope.

“In the meantime, I’ll expect Nigerians to rise to the occasion and rescue our students. It’s time to tell the government that Nigerian youths will protest when necessary and sacrifice to make things work. ”