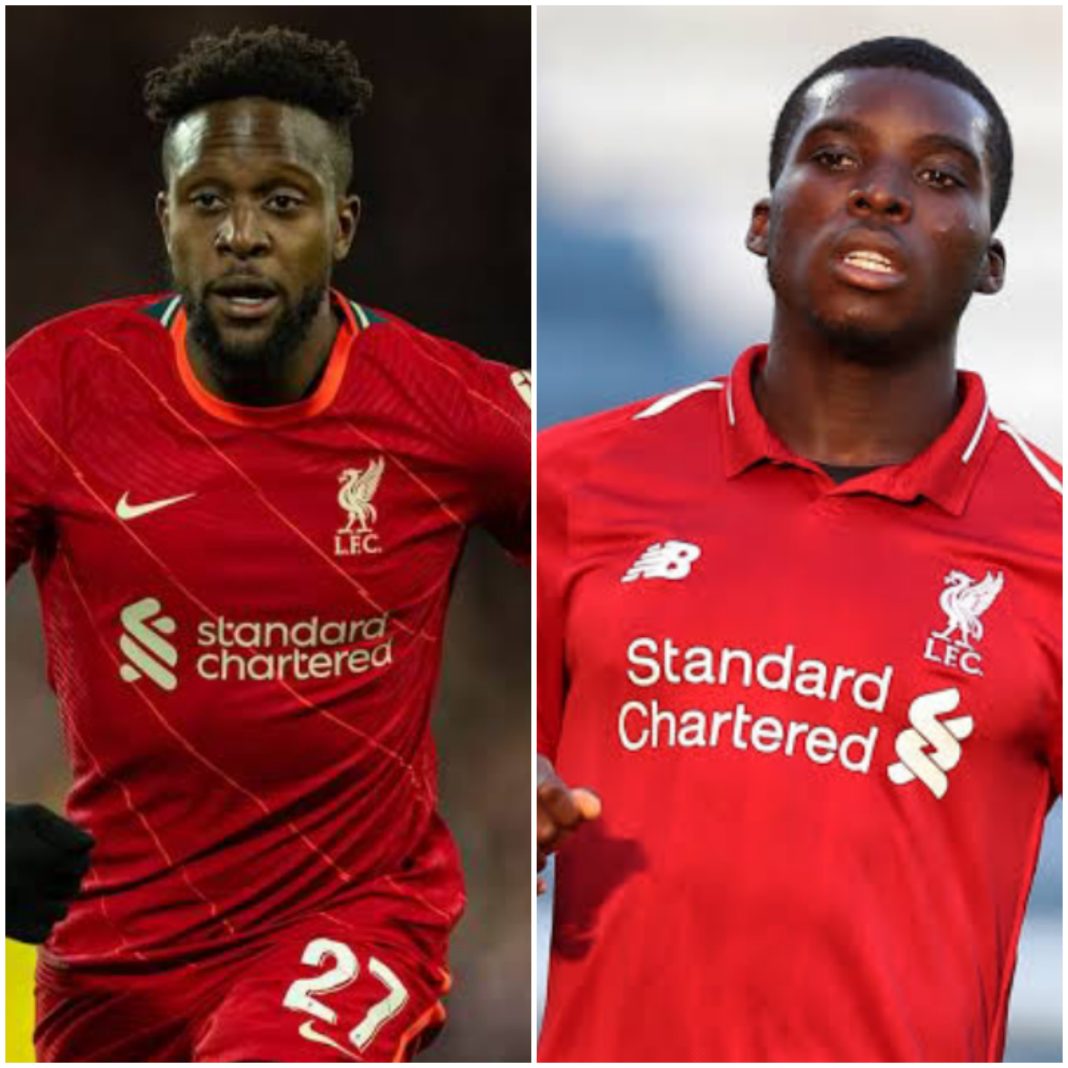 Liverpool have confirmed the departure of six players, including Belgian striker Divock Origi and British Nigerian player Sheyi Ojo when their contracts expire at the end of June 2022.

Goalkeeper Loris Karius and Ben Woodburn have also been released, along with three members of the club’s academy.

Also read: How To Pose For Photos: The Professional GuideOrigi spent eight years in Liverpool and sealed the Reds’ stunning second-leg comeback to sink FC Barcelona 4-3 on aggregate in the UEFA Champions League semi-final in 2019.

Announcing the Belgian’s departure, Liverpool wrote: “Divock Origi will leave the club when his contract expires at the end of June.

“Thank you for an incredible eight years of service and leaving us with so many special memories. @DivockOrigi, Liverpool legend”.

Ojo made 13 senior appearances, scoring in the FA Cup win over Exeter  while Woodburn

Also read: For many Quebec kids with disabilities, dreams of camp are dashed this summer

became the club’s youngest goalscorer, a title he still holds when he scored in the League Cup match against Leeds United at the age of 17.