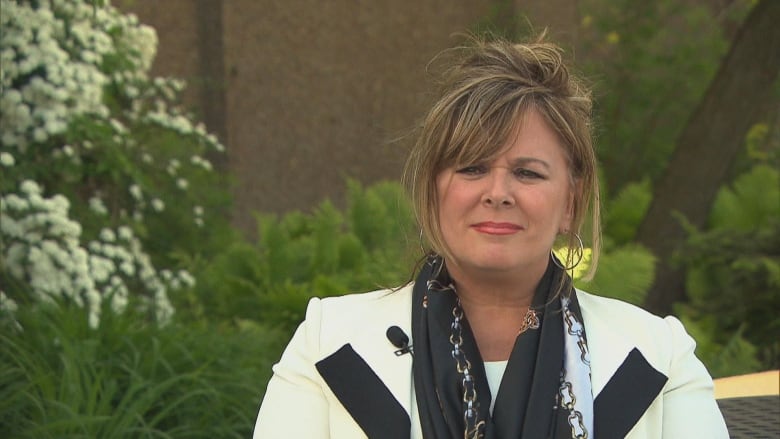 Tony Alagalak, Alice Kinak and their family. After the couple’s baby was buried in Arviat, Nunavut, officials from the Winnipeg hospital flew to the community to tell the parents they had sent the wrong body. (Tony Alagalak/Facebook)

The president of a Winnipeg hospital says she’s “deeply sorry” and promised a complete review, after a Nunavut family learned that the health-care facility accidentally sent the wrong baby’s body to the northern territory.

The mix-up happened after the death of Tony Alagalak and Alice Kinak’s newborn baby boy at St. Boniface Hospital in April. The hospital sent a body to the parents, who live in Arviat, Nunavut, where they held a funeral. It was weeks later, in May, that hospital officials went to the community to explain that the family had been given the wrong baby’s body, CBC first reported on Wednesday.

The hospital didn’t make anyone available to comment on the incident until Friday morning.

“Nobody should have to live through what this family has lived through,” said Martine Bouchard, president and CEO of St. Boniface Hospital, in an interview from Montreal.

“And we recognize that the wrong remains were given to this family. And for that I’m deeply sorry.

“This error occurred when we were doing verifications that we usually do with the morgue,” said Bouchard. As soon as the hospital realized a mistake had been made, two nurses flew to Arviat on May 21 to notify the family.

“We verify and validate the names of the bodies that are in the morgue,” said Bouchard. “And that’s where we found out there was an error.”

I cannot tell you how it happened, but I can tell you I will find out.– Martine Bouchard, St. Boniface Hospital CEO & president

Bouchard said the incident is a “rare occurrence,” as she’s never seen anything like this happen in her 33 years working in the industry.

The second family involved has not been identified.

“I wanted to do this interview to pay respect to the family and offer our regrets and our sincere apology,” said Bouchard. 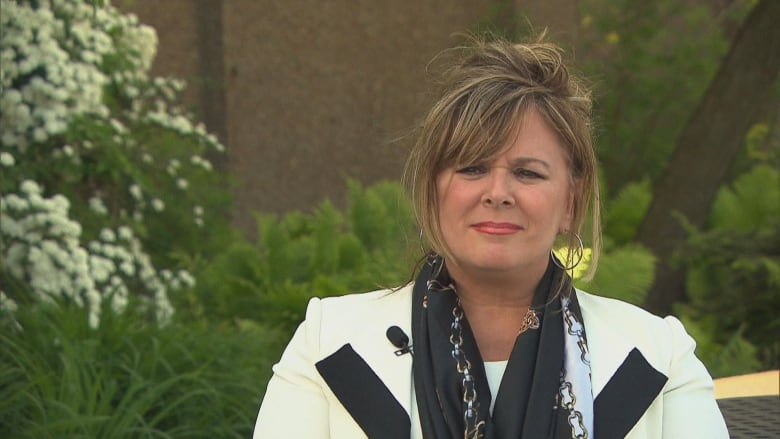 St. Boniface Hospital president Martine Bouchard says there will be a complete review of the hospital’s processes after the error. The final report is expected for the end of summer. (CBC)

She said the hospital will review its processes, and make sure they’re corrected if wrong.

“I cannot tell you how it happened, but I can tell you I will find out,” Bouchard said.

She hopes to have a final report by the end of the summer, and will notify the families before the public, once that’s completed.

“We are divulging all the information that we have. We have nothing to hide,” Bouchard said.

CBC has followed up with the Manitoba health minister’s office for an interview, but was told it would be unlikely to get a statement as the minister was out of the province on business.