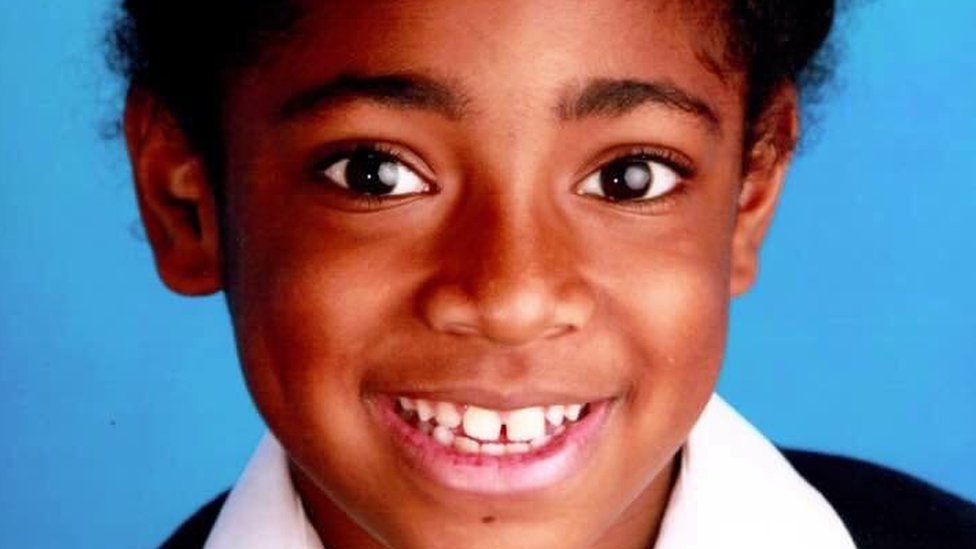 A nine-year-old girl’s fatal asthma attack has been linked to illegally high levels of air pollution.

She experienced three years of seizures and hospital stays before her death in February 2013. During that time, local air pollution levels breached EU legal limits.

No individual death has previously been directly linked to air pollution.

According to a report by one of the UK’s leading experts on asthma and air pollution, Prof Stephen Holgate, there was a “striking association” between Ella’s emergency hospital admissions and recorded spikes in nitrogen dioxide (NO2) and PM10s, the most noxious pollutants.

His report said there was a “real prospect that without unlawful levels of air pollution, Ella would not have died”.

The evidence will be submitted in an appeal to the attorney general to re-open an inquest in to Ella’s death.

Ella often walked to school along the South Circular Road, Lewisham High Street, a journey that would take 30-40 minutes. Or she would be driven and have to sit for lengthy periods in traffic jams.

She was first taken to hospital in 2010 after a coughing fit that followed a spike in air pollution levels.

She was subsequently admitted to hospital 27 times over three years. Many of these coincided with recorded peaks in air pollution.

Her mother, Rosamund Adoo-Kissi-Debrah, said she had resuscitated Ella between 20 and 30 times while waiting for an ambulance.

She said that Ella had been treated in five separate hospitals but no medical professional had ever explained that air pollution could be making her asthma worse.

“I need to find out for myself why she died and what the causes are,” Mrs Adoo-Kissi-Debrah said.

“I need this for my other children, in order to protect their health.

“I also believe there is a public interest in examining her death because if this direct link were made then the health of our children would have to be prioritised over other considerations including the convenience of drivers.”

Human rights lawyer Jocelyn Cockburn, from the firm Hodge Jones and Allen, is acting on behalf of the family.

She said: “It doesn’t make sense that so much information is now available about the health impact of air pollution and the link to thousands of the deaths in the UK and yet there has been, as yet, no direct link made to an individual death.

In his report, he described exposure to air pollutants as a “key driver” of Ella’s disease.

“Unlawful levels of air pollution contributed to the cause and seriousness of Ella’s asthma in a way that greatly compromised her quality of life and was causative of her fatal asthma attack.”

He examined records gathered by a government-monitored air pollution monitoring station in Catford, just one mile from Ella’s house, and another three miles from her home.

According to Prof Holgate, the fact the monitoring stations were so close to Ella’s house meant the results, when combined with data from King’s College London and correlated with Ella’s hospital visits, were “particularly insightful.”

Spikes in air pollution coincided with all but one of Ella’s hospital admissions.

And she died after one of the “worst air pollution episodes in her locality.”

Prof Holgate examined other possible causes of Ella’s condition but concluded the cause of death should be recorded as acute respiratory failure and severe asthma secondary to air pollution exposure.

Mrs Adoo-Kissi-Debrah said she had noticed Ella’s attacks could be worse when she had been near a busy road, that the fumes would affect her breathing.

If she had been properly advised, she said, she would have looked at moving to a less polluted area and changing Ella’s school.

“I would have made every effort to properly seal the house and close the windows when pollution levels were high,” Mrs Adoo-Kissi-Debrah said.

She has younger twins and her son has asthma, although not as seriously as Ella. She believes air pollution affects him.

They now walk a different way to school, through a park instead of along the South Circular.

According to a government report published in 2018, poor air quality has been classified as the largest environmental risk to public health in the UK.

The EU limits on air pollution are set out in Article 13 of the European Directive of 2008. But World Health Organization guidelines indicate that adverse health effects occur at lower levels than the EU limits.

Ms Cockburn said: “The government has willingly presided over illegal EU air quality limits since 2010 and this ongoing failure is costing lives.

“There needs to be an immediate sea change in how air pollution is dealt with in our cities.

“I believe there are strong grounds for Ella’s inquest to be quashed on the basis that her right to life (Article Two of the Human Rights Act) may have been breached by the government’s failure to act in relation to unlawful air pollution levels.”