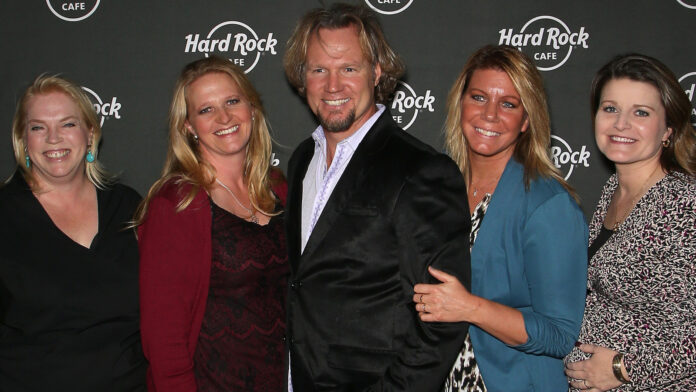 Kody Brown may have had a lot of experience raising children, but grandkids? Not so much.

The Brown family patriarch became a grandfather for the first time in 2017, when Maddie (his daughter with Janelle) and her husband, Caleb Brush, gave birth to their son, Axel, . Two years later, Maddie welcomed a daughter, Evangalynn, rounding the little Brown grandbabies to two. Then, in 2021, Mykelti, Kody’s daughter with Christine, welcomed Avalon, a baby girl. And in November 2022, she and her husband, Antonio Padron, welcomed twins, totaling Kody’s grandchildren to five.

And if you thought the number ends there, Maddie announced in July 2022 that she is expecting baby No. 3. “The picture says it all! The Brush family is growing by one early February [sic], she wrote in an Instagram post, along with a photo of Axel and Evangalynn wearing “Big Brother” and “Big Sister” shirts. And so, come February 2023, Kody will have six grandchildren.