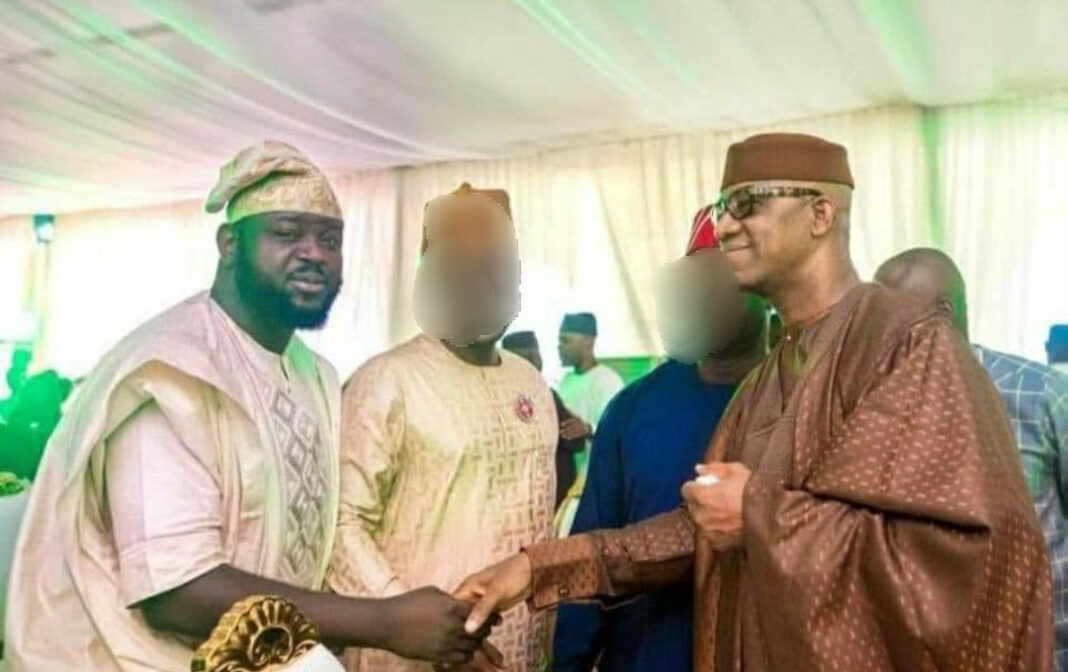 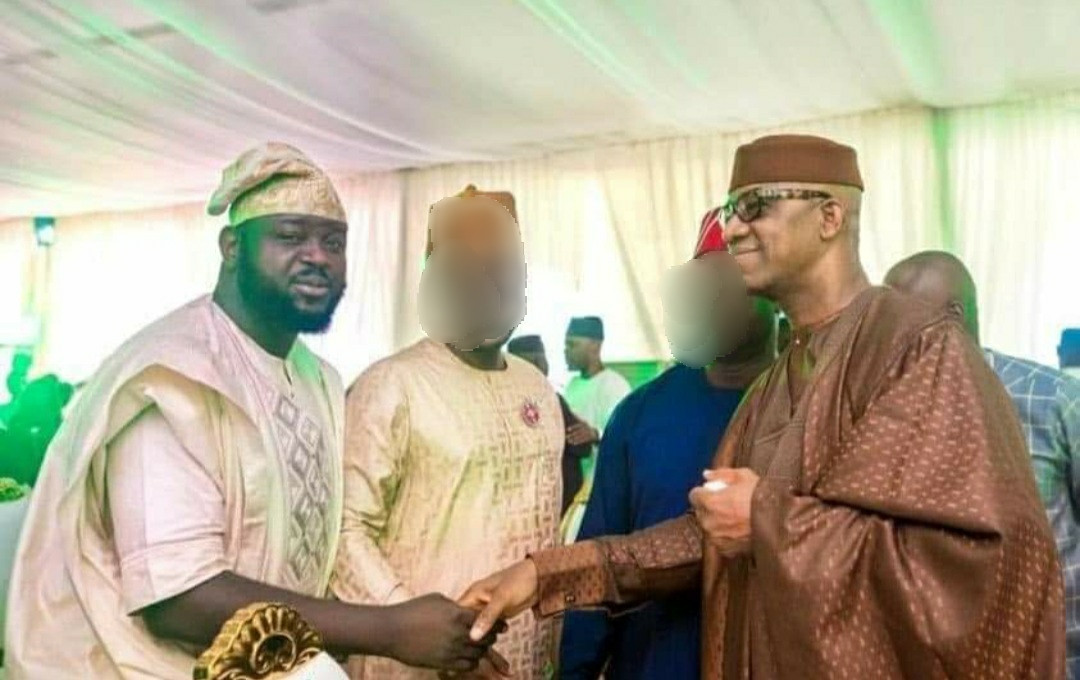 The Ogun state governor, Dapo Abiodun, has suspended his Senior Special Assistant (SSA) on Special Duties, Abidemi Rufai, following his arrest in New York by the Federal Bureau of Investigation (FBI) over his alleged involvement in $350,000 unemployment benefits fraud.

In a statement released by his Chief Press Secretary, Kunle Somorin, Governor Abiodun said the news of his aide’s involvement in fraud is disturbing.

The statement in part reads.

“We received the very disturbing news of the arrest of one of the governor’s political appointees, Mr Abidemi Rufai in New York over alleged unemployment benefits and fraud in the United States, this morning.

While the Governor cannot be held responsible for the actions of a full grown adult, especially outside the jurisdiction of Ogun and Nigeria, he has since suspended the suspect from office to enable him answer the charges levelled against him.

The Governor wishes to condemn any act capable of undermining his determination to institute an open, transparent, accountable and morally upright behaviour in the State and in governance.

Gov. Abiodun remains committed to his agenda of building our future together and will not condone criminals either in his government or the state in general.”