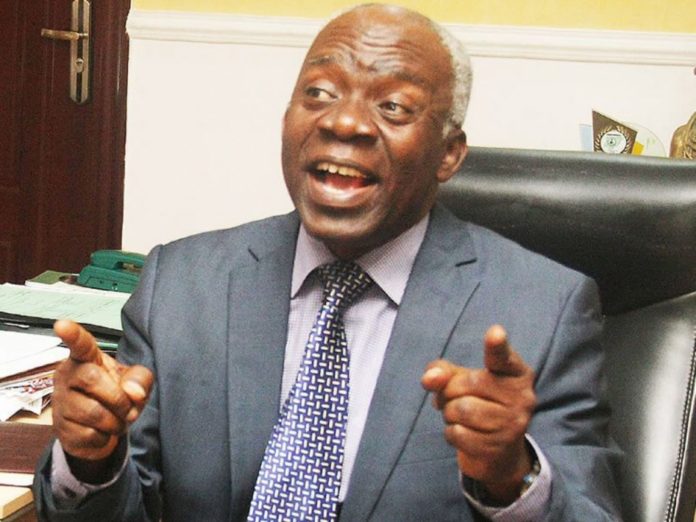 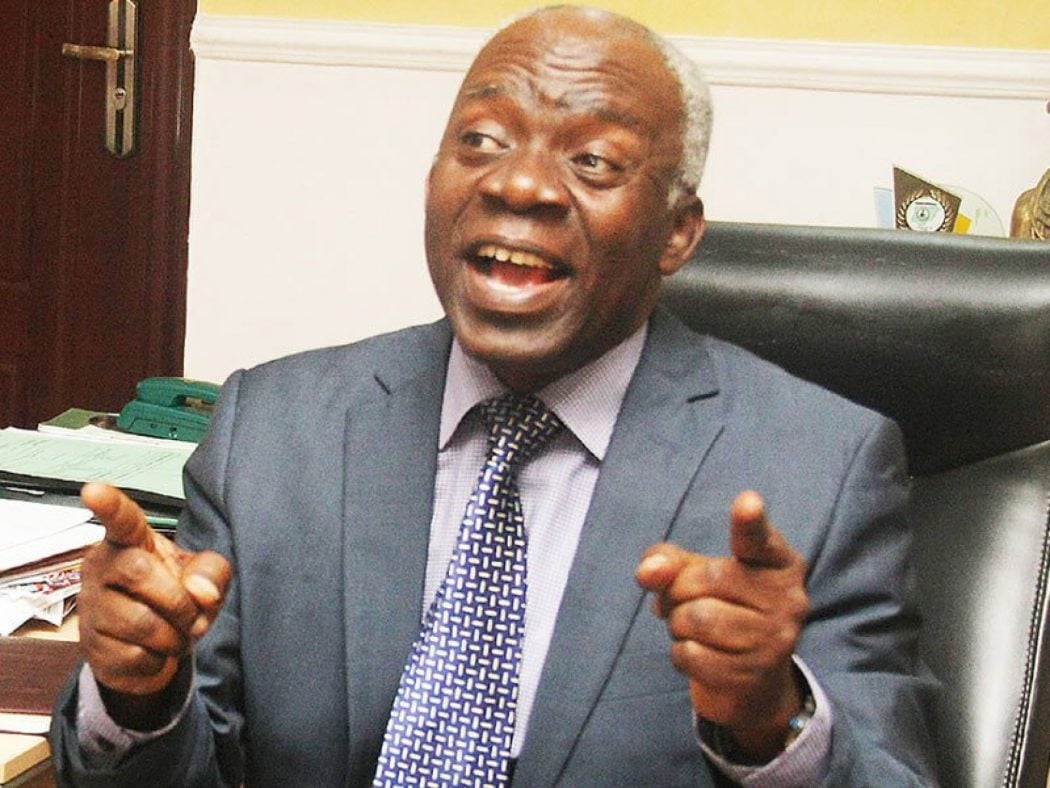 Lawyer and activist, Femi Falana, has advised the federal government to replace the suspended Ruga settlement scheme with ranching.

Falana stated this, while reacting to the suspension of Ruga settlement by the federal government.

“As far back as 2016 the Buhari administration had opted for ranching.

“To actualise the ranching policy 11 states had made available 55,000 hectares of land.

“Ranching has also been adopted by the National Livestock Policy of the Buhari administration.

“What is now left is for the immediate implementation of the ranching programme,” Falana said in a statement.

Falana believed Ruga was suddenly introduced from the blues, by some fifth columnists in the administration.

“However if the federal government is interested in establishing ranches in the states, it should apply for building approval from the state governments because the supreme court has held that physical planning is not in the exclusive legislative list.”