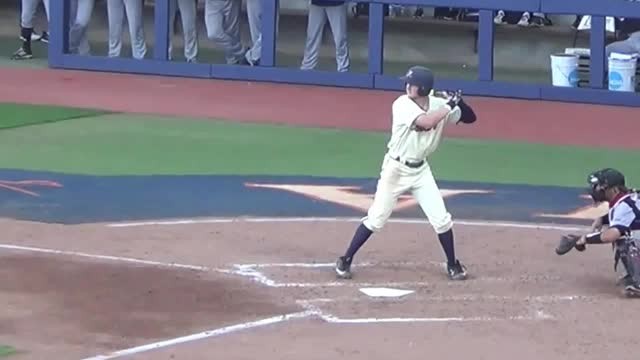 Melvin, on whether Cotton remains in the rotation: “We’ll see where it goes. We obviously want to challenge him and see how he can do.”

Announced attendance is 9,848, and even that seems generous. Second time this season the A’s have drawn fewer than 10,000.