Civil servant drags Kannywood actress, Hadiza Gabon to court for refusing to marry him after allegedly spending N396,000 on her 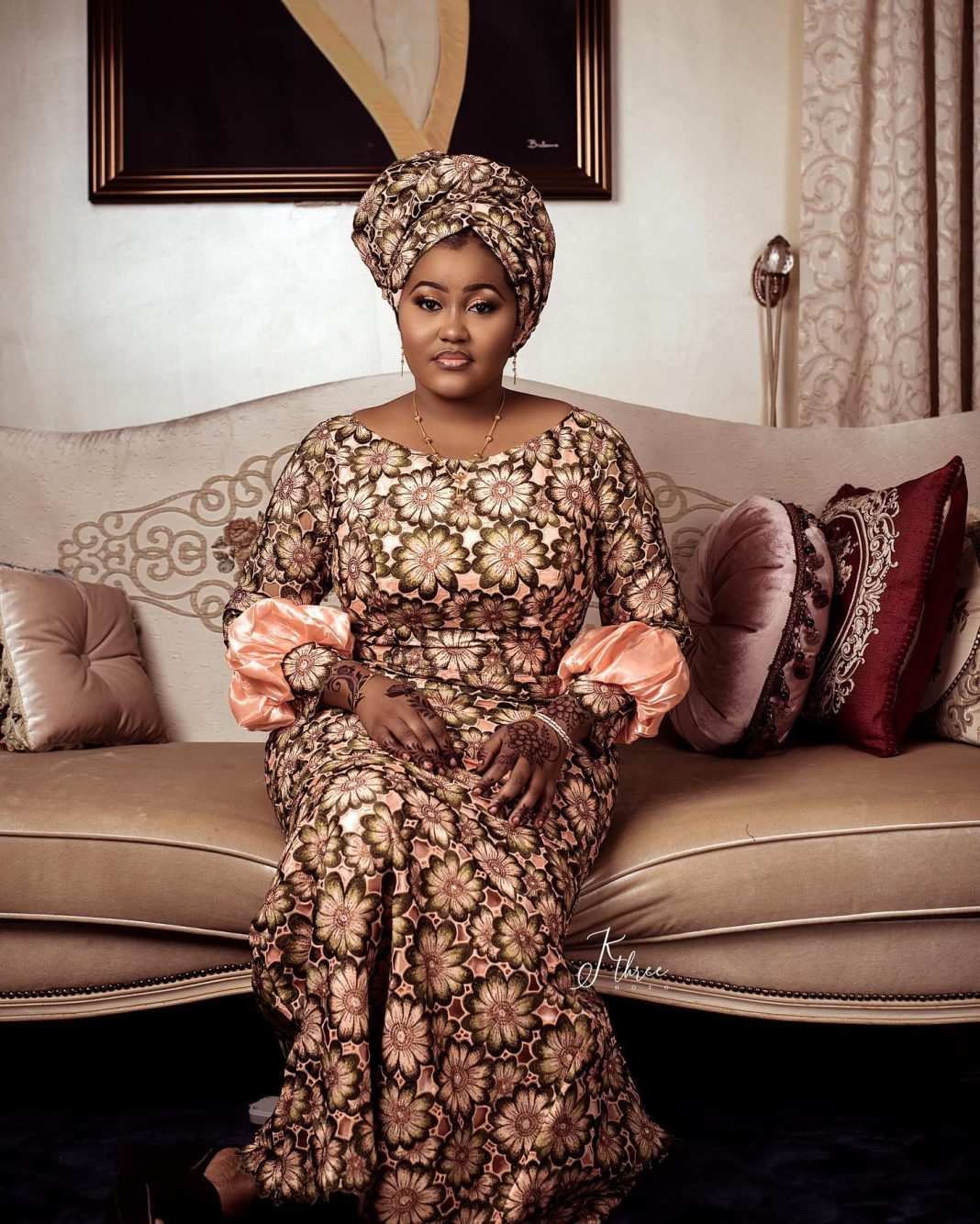 A 48-year-old civil servant identified as Bala Musa has dragged popular Kannywood actress, Hadiza Gabon, before a court over her “refusal to marry him.”

According to NAN, both parties appeared before a Shari’a court in Kaduna State on Monday, June 6.

The complainant told the court that he had been in a relationship with the actress and she promised to marry him.

Also read: ‘Pretty Little Liars’ Cast: Where Are They Now?

“So far I have spent N396,000 on her. Anytime she asks for money, I give her without hesitation with the hope that we will marry. She also failed to show up in Gusau, Zamfara where I live after I made all arrangements to host her,” Musa said.

The case was first heard on May 23 but the defendant was not in court after being served.

On her part, the defendant who was represented by her counsel, Mr. Mubarak Kabir explained that his client was not sure of the authenticity of the summon.

“My client’s position as a celebrity attracts different kinds of people with different intentions. She is very vigilant regarding her safety and security,” Kabir said.

Kabir prayed to the court to give him more time to produce his client in court.

The judge, Malam Rilwanu Kyaudai, adjourned the matter until June 13, 2022.

Share
Facebook
Twitter
WhatsApp
Pinterest
Linkedin
ReddIt
Email
Print
Tumblr
Telegram
Mix
VK
Digg
LINE
Viber
Naver
Previous articleWriter reveals he left a lady because she had it all and he wouldn’t be able to control her
Next articleFormer Governor of Kebbi state, Adamu Aliero dumps APC for PDP