‘Pretty Little Liars’ Cast: Where Are They Now? 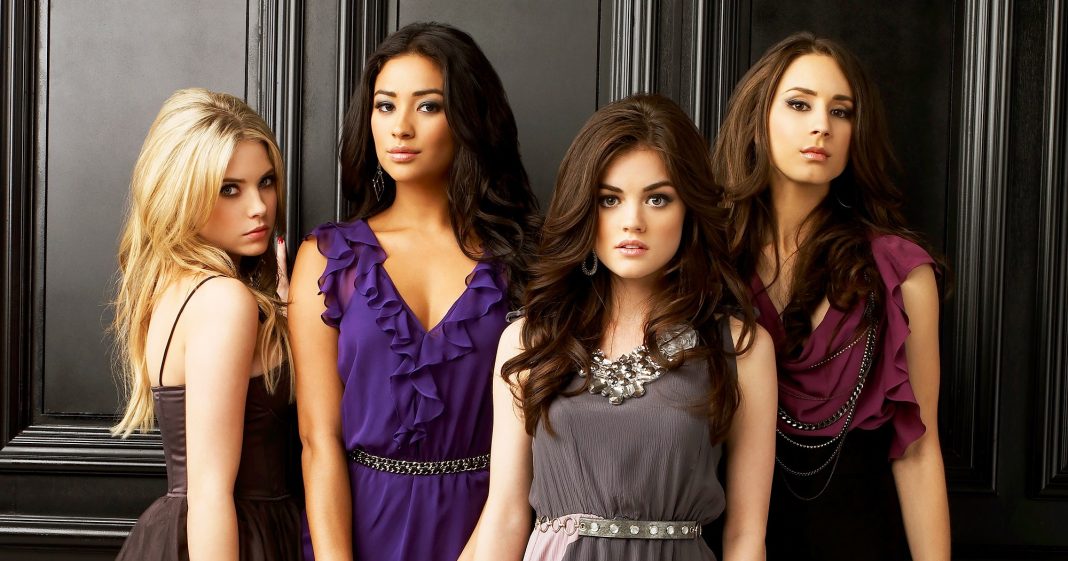 Can you keep a secret? Fans have been hooked on the mysteries surrounding Pretty Little Liars since its June 2010 premiere.

From 2010 to 2017, viewers tuned in to see what twists and turns awaited the Liars, after their mutual friend Alison DiLaurentis (Sasha Pieterse) went missing and threw her remaining friends’ lives into a tailspin. The trouble began when a mysterious bully called “A” began threatening to release the girls’ secrets to the world.

Brainiac Spencer Hastings (Troian Bellisario), athlete Emily Fields (Shay Mitchell), shy girl turned popular teen Hanna Marin (Ashley Benson) and artsy Aria Montgomery (Lucy Hale) teamed up for seven seasons to try and figure out who “A” was and how they were related to Alison’s disappearance.

Based on the Sara Shepard book series, the teens faced murderers and blackmailers while also navigating the hardships of high school in the small fictional town of Rosewood.

Since the series’ end in 2017, many of the stars’ professional lives have continued to flourish, including Hale, who, following the short-lived show Life Sentence, landed the leading role of Katy Keene in the 2019 CW series of the same name.

In addition to career successes, many of the show’s stars started new chapters in their lives after their time on the Freeform series. Pieterse, Bellisario, Holly Marie Combs, who played Aria’s mom on the show, and Janel Parrish, who played frenemy Mona Vanderwaal, have all gotten married.

Two of the four Liars have also become mothers since their time ended on PLL. Bellisario and Mitchell both welcomed daughters in 2018 and 2019, respectively, with Bellisario quietly giving birth again in 2021.

“I’ve seen her go through all these different stages and there was a time where she didn’t even think she wanted kids,” Pieterse told Us Weekly exclusively in July 2019 about Mitchell becoming a mother. “So to be at this point and how excited she is, she’s going to be such a good mom.”

The actress, who announced her own pregnancy in May 2020, added: “She’s always been so independent and so strong and confident and I think that’s exactly what she is going to bring to the table with her kids. I think it’s so special and she’s just got such a big heart so that baby is loved already.”

The friendships made during their time on set has extended beyond the four leading ladies — who all have matching tattoos to commemorate the show.

For example Ian Harding, who played Erza Fitz, teamed up with Mitchell for numerous videos on her YouTube channel. In September 2019, the two did a pregnancy mukbang and tried crazy food combinations.

Scroll down to see what the Pretty Little Liars have been up to since they walked away from the fictional town of Rosewood. 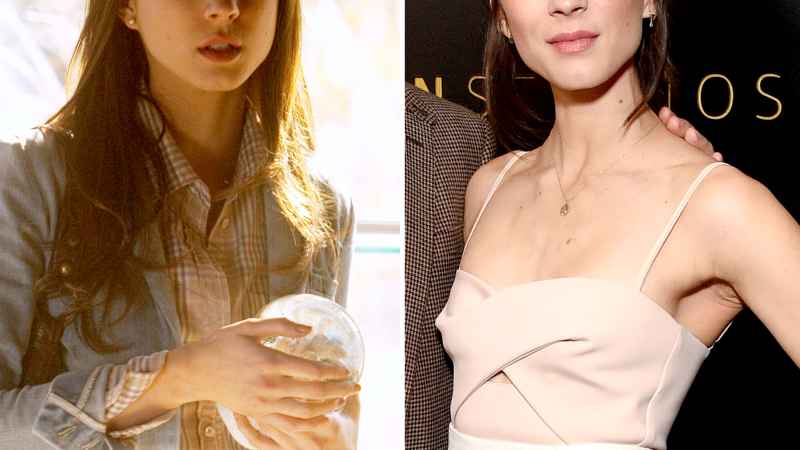 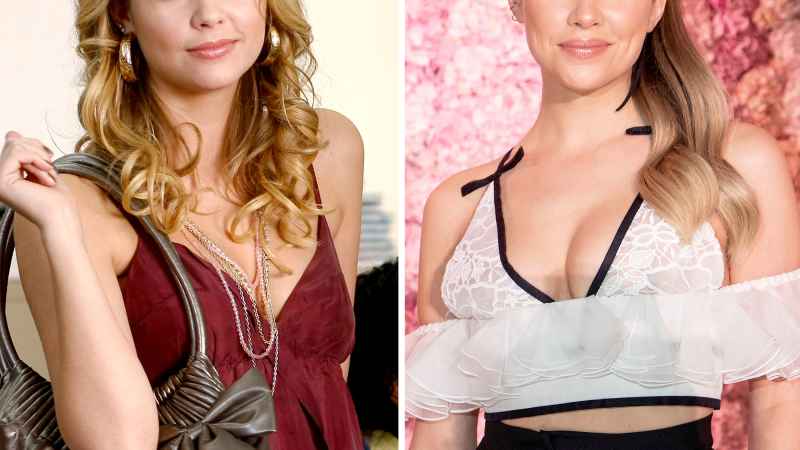 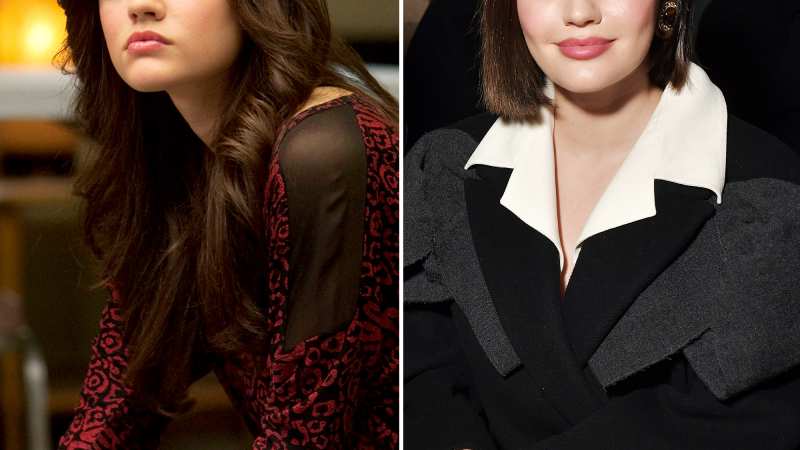 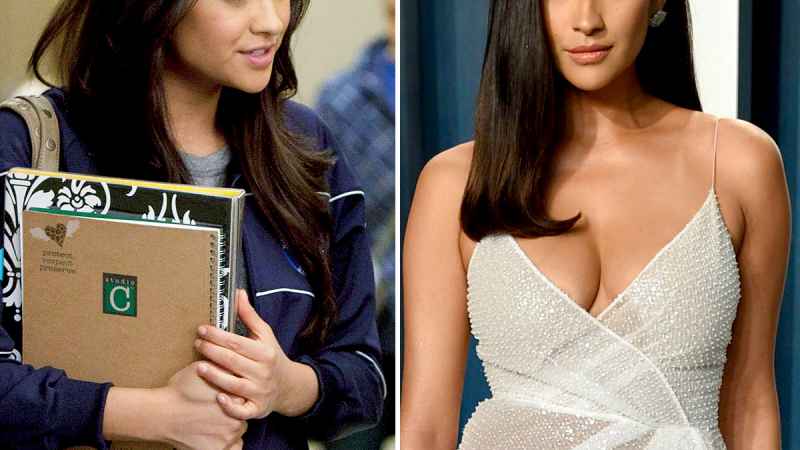 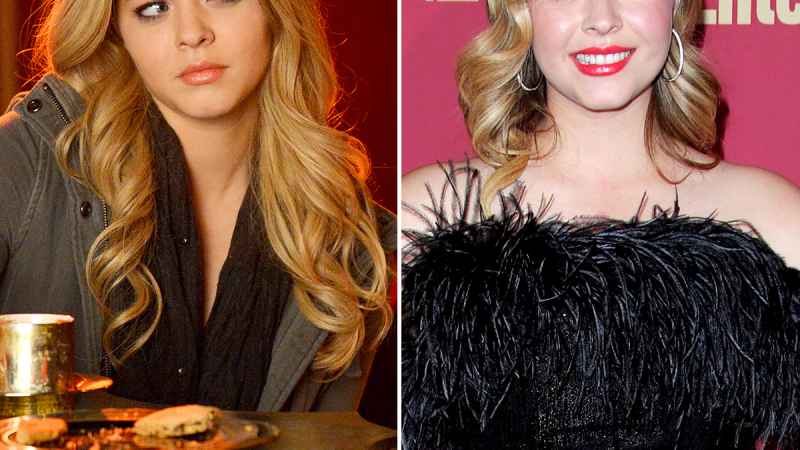 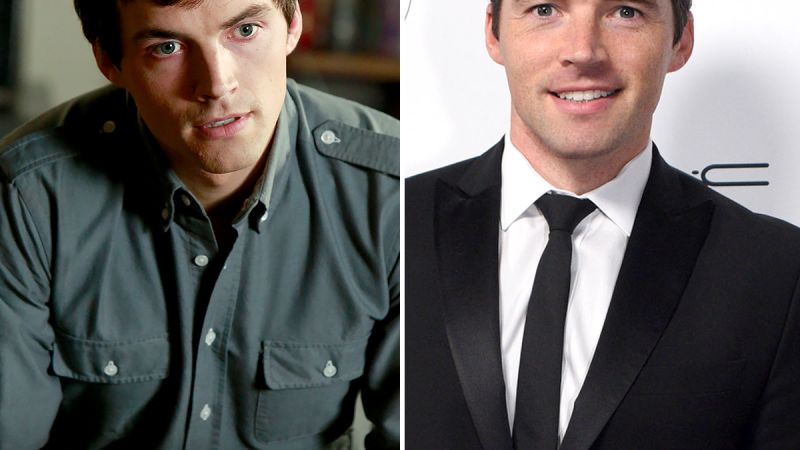 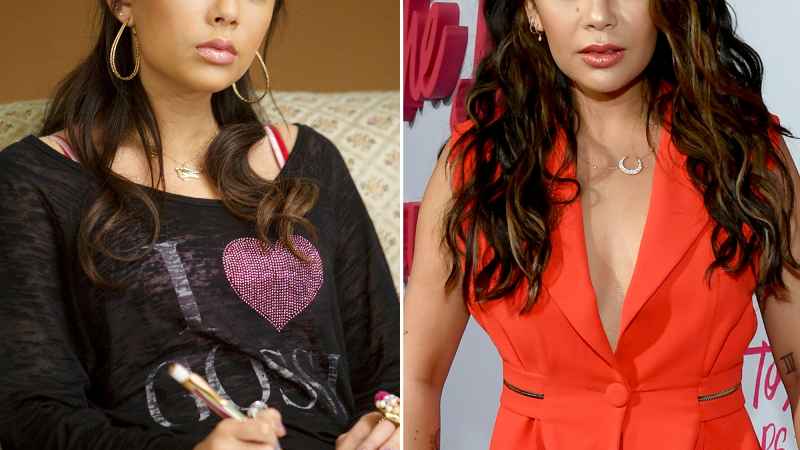 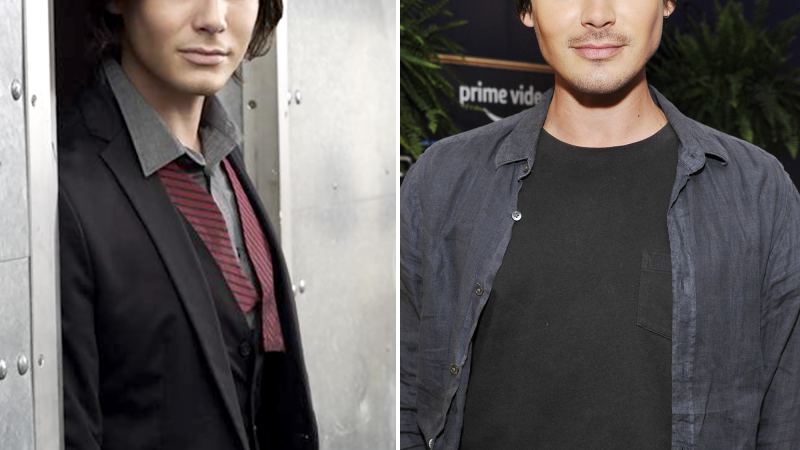 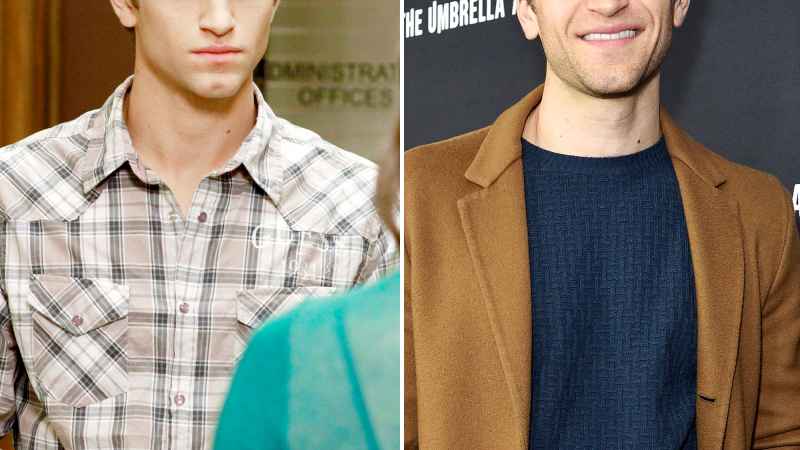 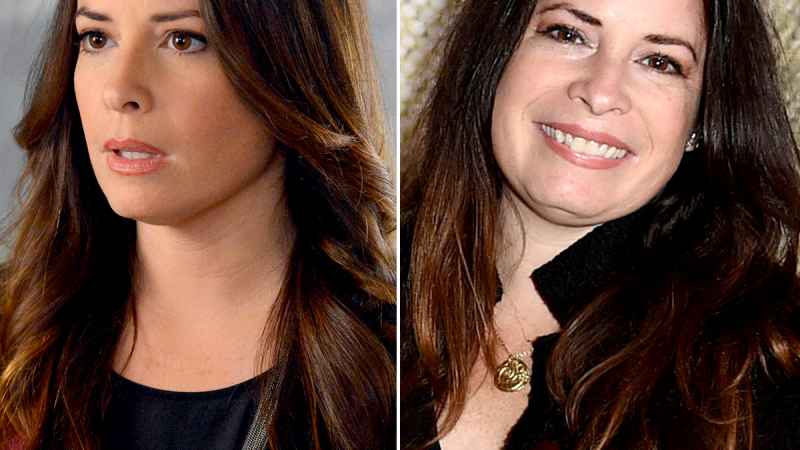 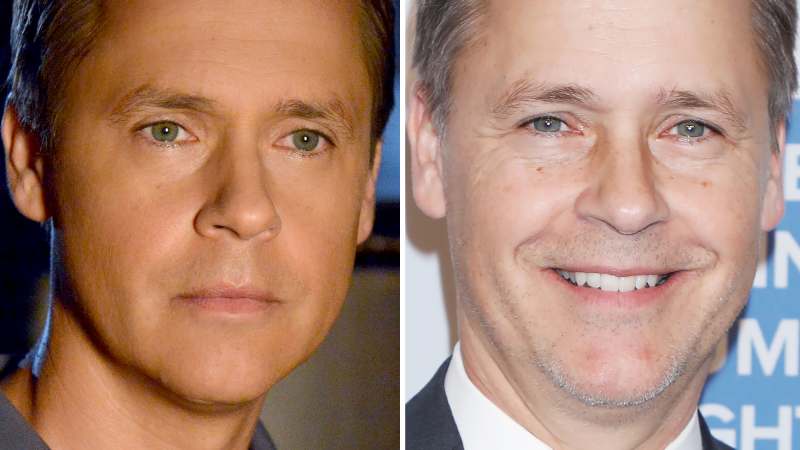 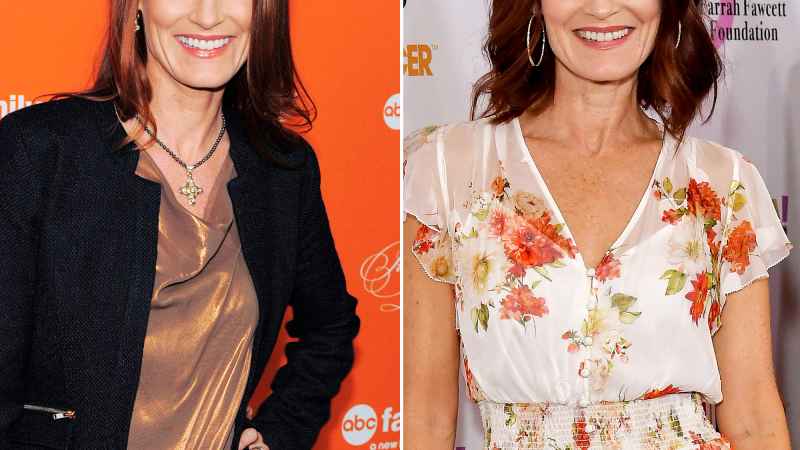 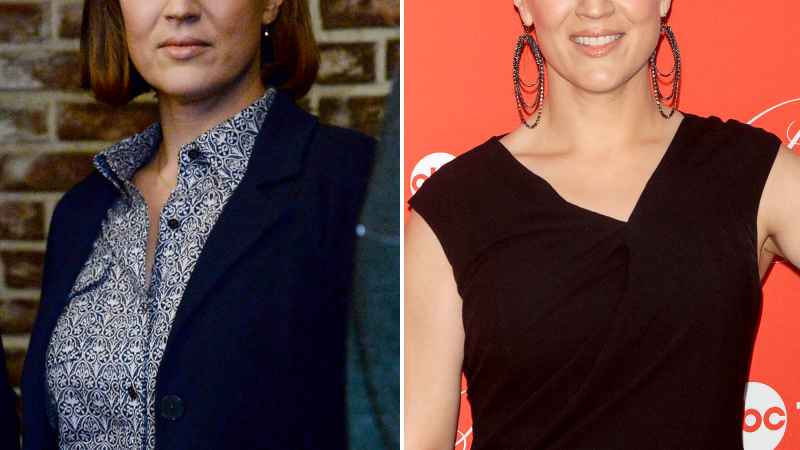