China Treasury holdings at their lowest in 14 months 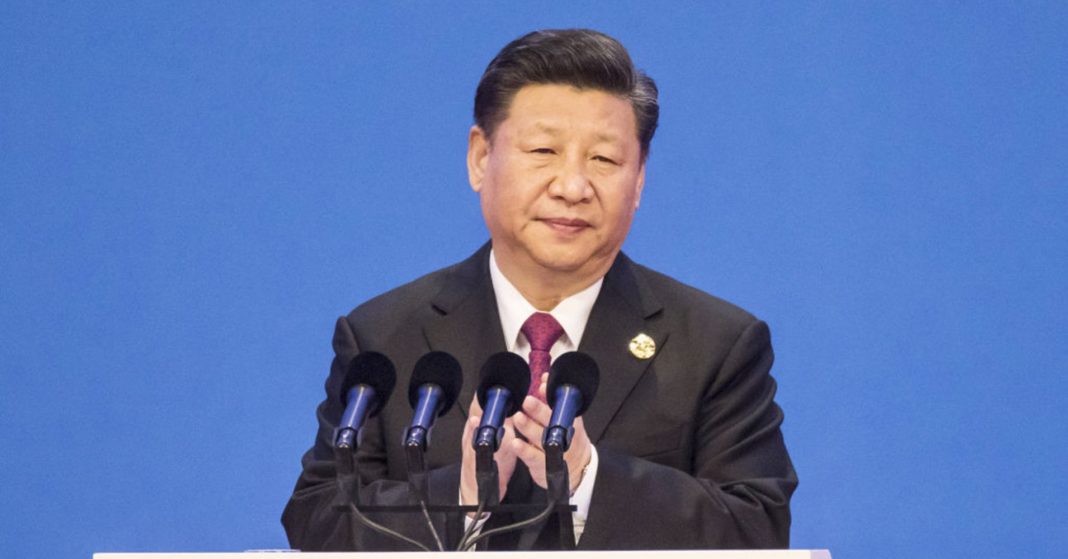 China trimmed its holdings of U.S. Treasurys in August by about $6 billion, to the lowest level since June 2017.

China’s holdings of Treasury bills, notes and bonds fell to $1.165 trillion, from $1.171 trillion in July, according to U.S. Treasury data. It is the third month of decline, and well below the recent high of $1.2 trillion a year earlier.

Bond traders have been watching to see if China is intentionally reducing its holdings of U.S. Treasurys because of friction over the trade spat with the U.S., but market pros do not believe the reduction is meaningful. It also came at a time of currency volatility this past summer.

“The fact you’re seeing a slow downward drift is not surprising,” said Jon Hill, U.S. rates strategist at BMO. He said Chinese holdings are now the lowest since June 2017, when they were at $1.147 trillion. ”

China is the largest holder of U.S. Treasurys followed by Japan, which also reduced its holdings in August. Japan’s holdings fell to $1.030 trillion from $1.036 trillion in July.

“It’s something a lot of people are paying attention to given its importance to the market,” Hill said. “I would be hesitant to draw too direct a comparison to 2015 and 2016 just because the decline has been much more moderate and much slower than we saw in previous periods.”

In July, China’s holdings of U.S. Treasury bills, notes and bonds dropped to a six month low of $1.171 trillion, from $1.178 trillion in June

“The Treasury market is growing the government is issuing more Treaurys so foreign buyers are still significant participants but overall in the relative sense, their share of the Treasury market has been in decline for several years. This is just a confirmation of that,:” said Boris Rjavinksi, rates strategist at Wells Fargo.