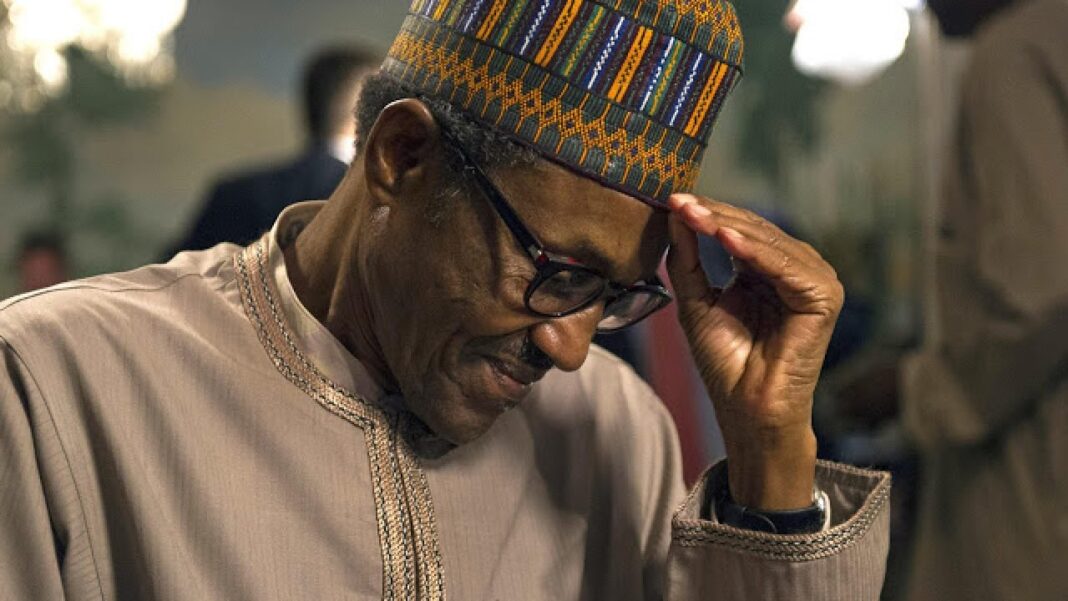 NAN reports that also summoned to appear before Justice Awogboro Abimbola on Oct. 4, are Mr Isaac Ityohuma and Mr Aroloye Brown, Director of Finance and Accounts and Head of Reintegration in the Presidential Amnesty office.

Abimbola adjourned the case until Oct. 4 for continuation of hearing after taking evidence from the ex-militants’ leader, Mr Clinton Oroupade, who was also a prosecution witness.

The defendants were dragged to court by some 75 ex-militants under the Benuwolo Camp in the 2nd phase of the scheme, who accepted the Presidential Amnesty in 2010.

The militants are demanding payment of outstanding N492 million for the 75 members of the camp from January 2011 to May 2019.

When the matter came up for hearing on Thursday, Oroupade told the court that his group was documented and allocated 75 slots but received no stipends afterward.

He tendered several documents, agreements and affidavits from prior efforts by the Amnesty office to resolve the issue by reverting 10 out of the 75 slots before the court.

However, the defence led counsel, Mr Tamaratarei Ali-Bozi, did not object to the documents tendered.

The group urged the court to declare that the alleged fraudulent manipulation of the 75 slots allotted to Benuwolo Camp by officials of the Amnesty Office in connivance with some ex-militants as unlawful.

The militants had in their statement of claims filed by their Counsel, Mr Richard Turner urged the court to order the Amnesty Office to revert the 75 slots of the Camp and halt further diversion of slots by the office.