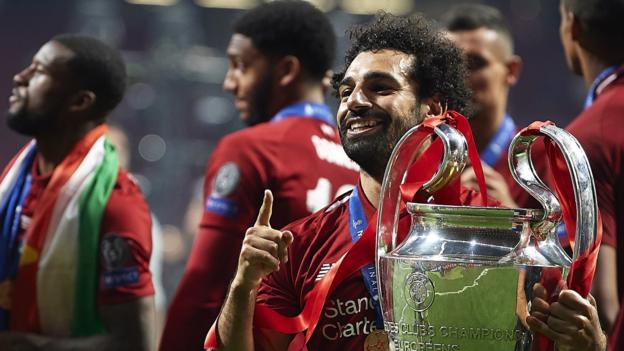 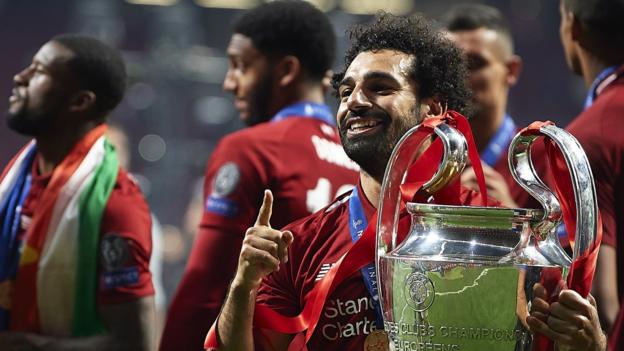 Champions League holders Liverpool and fellow English sides Manchester City, Chelsea and Tottenham will find out their group-stage opponents when the draw takes place in Monaco at 18:00 BST on Thursday.

Jurgen Klopp’s side won the competition by beating Spurs in last term’s final.

The Reds, Europa League winners Chelsea and Premier League champions City have all been seeded in pot one.

This season’s final is Saturday, 30 May at the Ataturk Stadium in Istanbul.

How will the draw work?

A total of 26 teams made it directly into the group-stage draw, while six further teams joined them following the completion of Wednesday’s play-off matches.

Teams are split into four pots – the top one containing the two Uefa competition winners, Liverpool and Chelsea, as well as the champions of the six highest-ranked nations which are Manchester City, Barcelona, Juventus, Bayern Munich, Paris St-Germain and Zenit St Petersburg.

The remaining teams will be split into pots two to four by order of the club coefficient rankings.

No team can play a club from their own association meaning last season’s runners-up Tottenham will not be drawn against one of the other English sides.

What are the pots?