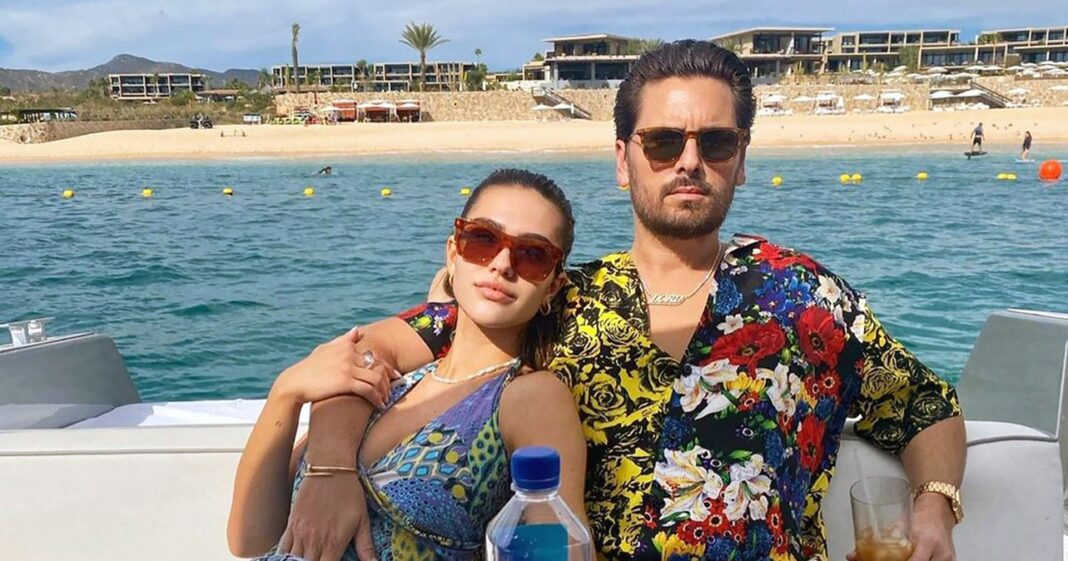 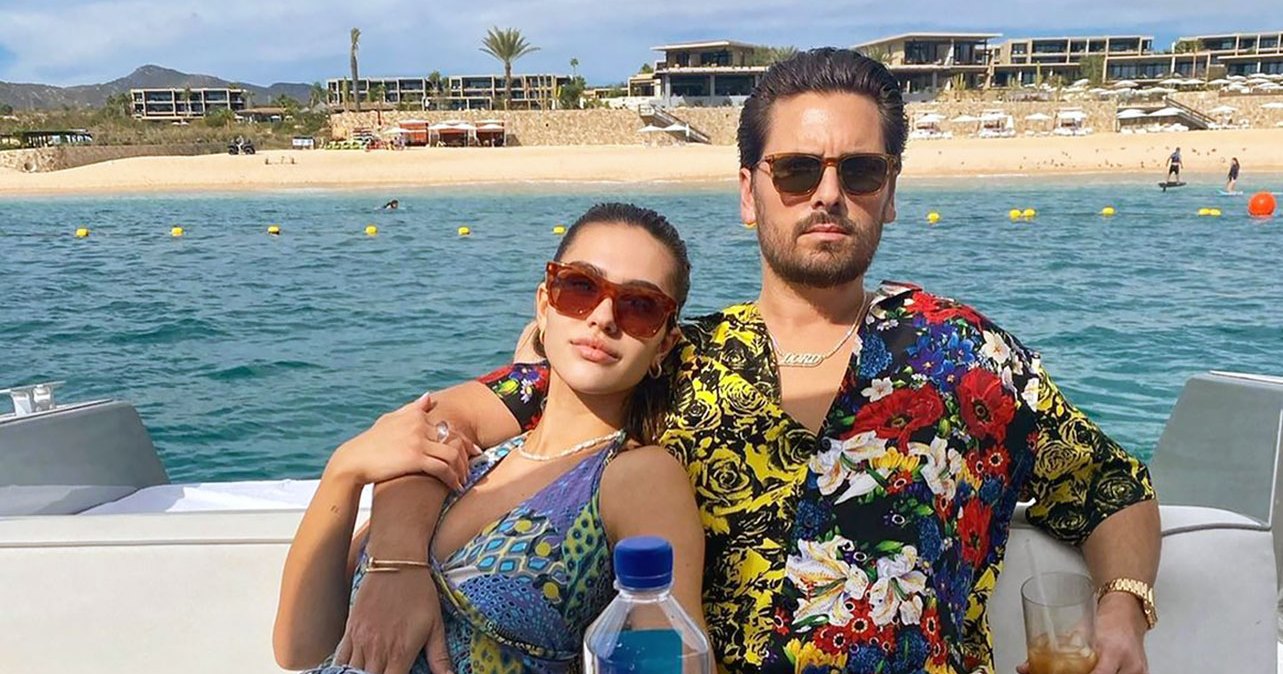 “Happy birthday, my love,” the model, 19, captioned a series of Instagram photos on Wednesday, May 26. “You light up my life and make my world better. I can’t imagine what I would do without you. Thank you for being you—the most caring, loving, special person on this planet. I’m so lucky. I’m so blessed to have met you. I love you.”

In the pics, Disick and Hamlin held hands and cuddled in a variety of settings.

The couple was first linked in October 2020 after attending Kendall Jenner’s Halloween-themed birthday party. They made their romance Instagram official in February while celebrating Valentine’s Day. She then called the reality star her “dream man” on the social media platform later that month.

“Scott and Amelia really do have so much fun together,” a source exclusively told Us Weekly in March. “They’re a great match because they both love to go out and party and are both very attracted to each other.”

An insider revealed later that month that Hamlin’s parents, Lisa Rinna and Harry Hamlin, “were skeptical at first” about the romance and their age difference, but “seeing their daughter happy makes them feel better about their relationship.”

The Real Housewives of Beverly Hills star, 57, agreed with costar Kyle Richards in an April trailer for season 11 of the Bravo series that Disick is “too damn old” for Amelia. Lisa revealed her impression of the Keeping Up With the Kardashians star on Watch What Happens Live With Andy Cohen earlier this month.

“Very similar to what you thought when you met him, he’s more handsome in person,” she told Andy Cohen. “We had a very nice time. He met Harry. … It is what it is, guys. It is what it is.”

In March, a source told Us that the pair were “pretty serious” and that he appreciates that she “comes from a good family.”

An insider reiterated Disick and Amelia’s strengthened bond in April, noting that they “have been enjoying spending a lot of time together and hanging out with their friends.”

Despite the nearly 20-year age difference, the twosome “have more in common than people would think,” according to the source. “He sees himself as being younger than he is. Amelia is really mature and acts older than she is, so they get along pretty well.”

Disick had an early birthday party on Monday, May 24, which Amelia and his ex Kourtney Kardashian attended. He shares sons Mason, 11, and Reign, 6, and daughter Penelope, 8, with the Poosh founder, 42.

Scroll through the gallery below to see photos Amelia shared for Disick’s big day! 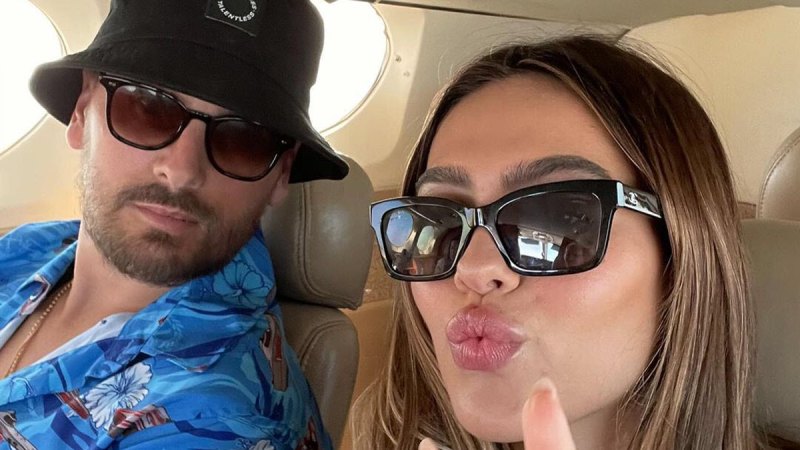 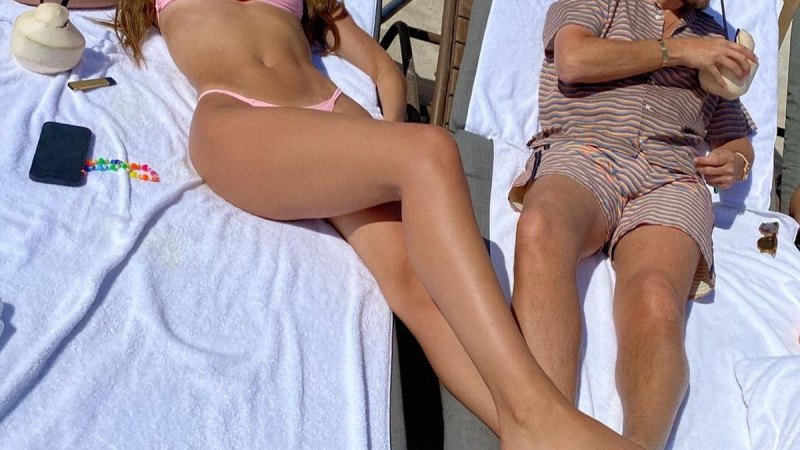 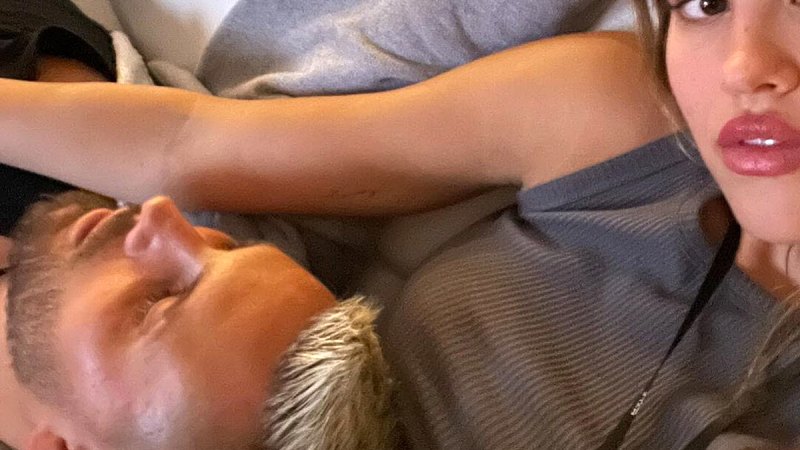 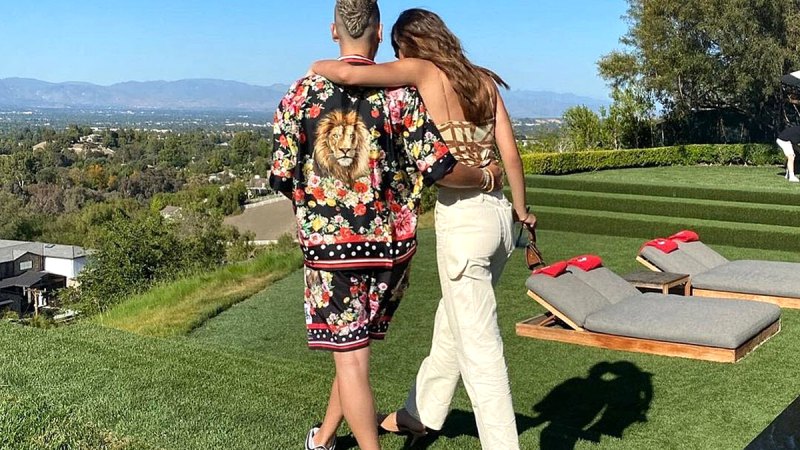