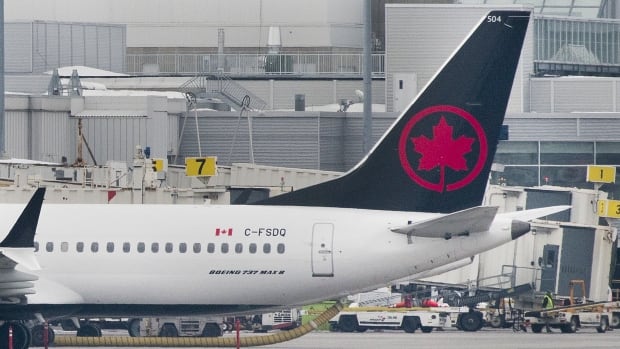 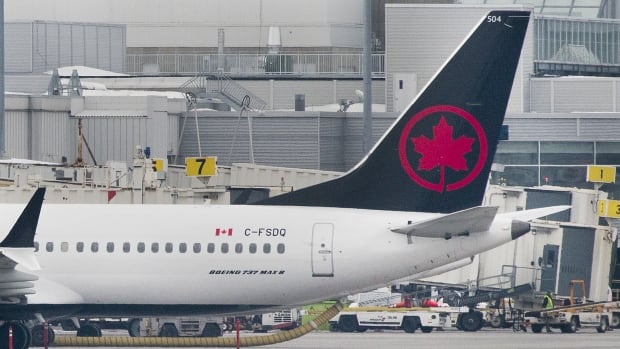 Air Canada has grounded its Boeing 737 Max 8 jets until at least July 1.

The airline says the move is intended to provide customers with certainty as they book flights and travel in the coming months.

The company is suspending some routes entirely, including some flights out of St. John’s, Halifax, Calgary and Vancouver, and is substituting other aircraft on routes that normally use Max 8s.

The changes come on the heels of Transport Canada’s decision to close Canadian airspace to the aircraft after a Max 8 jet operated by Ethiopian Airlines crashed on March 10, killing all 157 people on board, including 18 Canadians. Previously, a Max 8 plane crashed off Indonesia in October, killing 189 people.

Air Canada announced Tuesday it has adjusted its schedule through to April 30 and is working on updating its May schedules to accommodate affected customers.

Hiring Air Transat for some routes

Some routes have been suspended until further notice, including flights from Halifax and St. John’s to London’s Heathrow airport and seasonal flights from Vancouver to Kona, Hawaii, and Lihue, Hawaii, as well as Calgary to Palm Springs, Calif. Customers booked to fly on those routes will now be scheduled to fly through other hubs.

Air Canada has been substituting other planes for its Max 8s, including extending leases for some aircraft it had planned to stop using. The company is also speeding up acquisition of new planes and has hired other carriers such as Air Transat to operate some flights between Vancouver and Montreal and from Montreal to Cancun, Mexico.

The grounding of the Max 8 jets has also meant some route frequencies have been reduced, as larger aircraft are called in to replace smaller planes.

The airline says customers whose flight times or numbers have changed will receive an email with an updated itinerary. The company has also implemented a flexible rebooking policy that offers fee waivers or refunds for affected customers.

Air Canada has also suspended its acquisition of six new Max airplanes, which it had expected to receive in March and April.