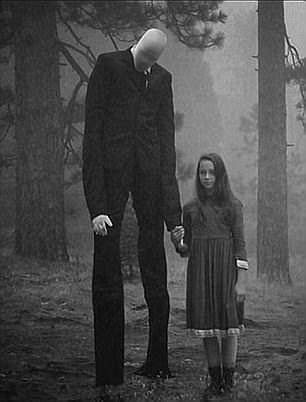 One of the Wisconsin girls who stabbed a classmate to win favor with fictional horror character Slender Man has been sentenced by a judge to the maximum 40 years in a mental hospital.

Back in 2014, Anissa Weier and Morgan Geyser, both 12 at the time, lured their classmate, another 12-year- old, into the woods where they stabbed her 19 times hoping to kill her so they could join the cult of the ‘Slender Man’ after reading about him on the internet (read here). Fortunately, the girl survived the attack. 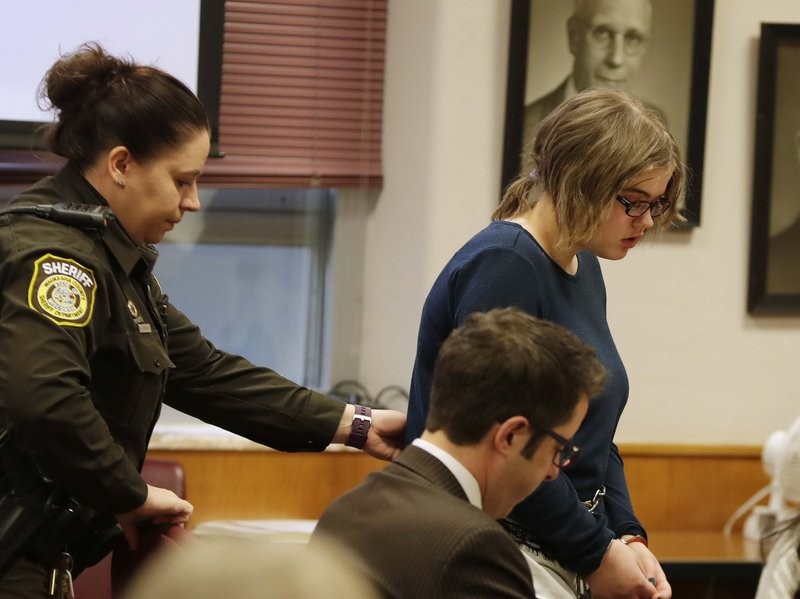 15-year-old Morgan Geyser who did the stabbing was sentenced to decades in a mental hospital by Judge Michael Bohren who says she remains a risk to hurt herself or others. Geyser was able to avoid prison after a jury determined that she was mentally ill at the time of the attack (read here). Anissa Weier, the second girl who carried out the attack was sentenced to 25 years in a mental hospital in December.

Bohren said while passing sentence on Thursday that although the attack happened when the girls were young, “what we can’t forget is this was an attempted murder.”

Geyser spoke briefly before she was sentenced, breaking down in tears as she apologized to the girl she stabbed.