Zoinks! ‘Scooby-Doo’ Cast: Where Are They Now? 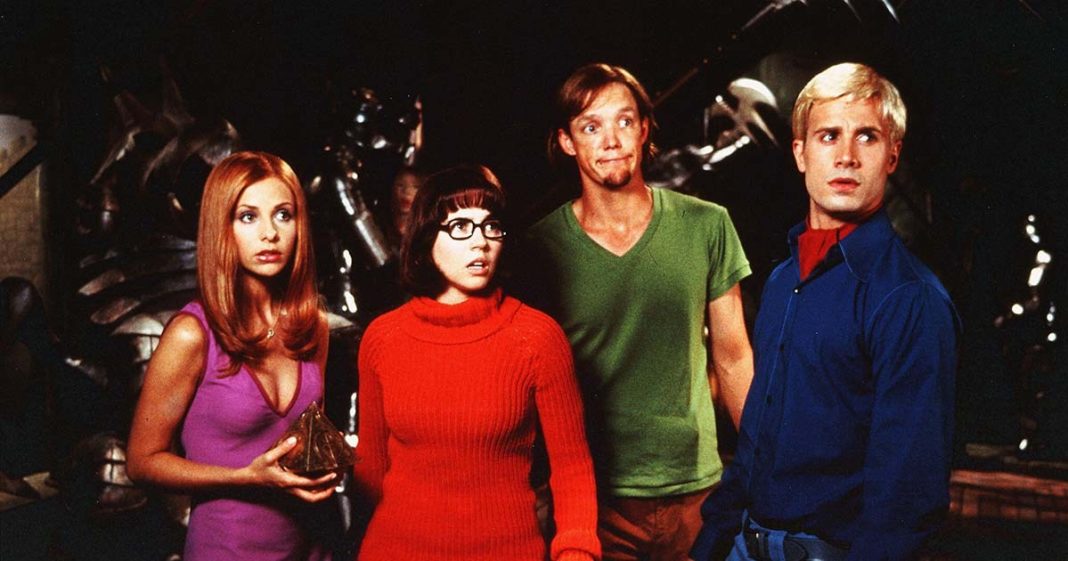 Zoinks! Scooby-Doo brought new life to Scooby-Doo and the Mystery Inc. gang nearly four decades after fans were first introduced to the beloved cartoon Scooby-Doo Where Are You!

Viewers met the Great Dane Scooby and his pals Shaggy, Velma, Fred and Daphne in 1969 — but it wasn’t until 2002 that the characters got a live-action makeover. The film, which starred Matthew Lillard (Shaggy), Linda Cardellini (Velma), Freddie Prinze Jr. (Fred) and Sarah Michelle Gellar (Daphne), stayed true to the cartoon in many ways, especially when it came to the bond between the crime-solving crew.

“I think the popularity lies in the fact that Scooby and Shaggy are unlikely heroes,” Cardellini told Hollywood.com ahead of the film’s 2002 premiere. “They’re cowards.”

Gellar, who got engaged to Prinze Jr. the same year the movie was filmed, noted that the original series “offered so much more than any other cartoon.” She added: “It was so ahead of its time.”

Prinze Jr. revealed during a 2002 appearance on TRL that he really embraced the character of Fred — he even dyed his hair blond. “In the cartoon, he was a little bit egotistical,” he explained to host Carson Daly. “As an actor, you see that as a chance to be as narcissistic as humanly possible so that’s what I tried to bring.”

While the 2002 movie kicked off with the group at odds, the mystery-solving gang learns to put aside their petty issues after being lured to Spooky Island to solve a case. After Scooby’s (voiced by Neil Fanning) soul is nearly stolen by his cousin Scrappy-Doo, Shaggy, Velma, Fred, and Daphne realize they must come together to defeat the bad guys as a team.

Also read: Why Fans Are Convinced Taylor Swift Is Going To Be On Grey’s Anatomy

Cardellini teased her character’s evolution during a 2002 TRL interview, saying, Velma is “the brains of the operation. She doesn’t quite get the credit she deserves so she’s been bottling up a lot of emotions.”

Gellar chimed in with details about her character, revealing, “Daphne is the perennial damsel in distress. But my Daphne is the hero.”

Lillard, for his part, told Hollywood.com in 2002 that he channeled his inner Shaggy way before filming began. “When it came to the voice and it came to the walk I spent a lot of time with the cartoon,” he explained.

The Scream actor noted that embodying the character meant eating lots of Scooby snacks, which aren’t as tasty as they sound. “Scooby snacks actually taste like cardboard,” Lillard confessed. “It tastes like wet cardboard. Isn’t that delicious?”

The cast’s reinvention of the classic cartoon led to the 2004 sequel, Scooby-Doo 2: Monsters Unleashed. The characters have also been part of multiple animated series over the past few decades.

Also read: ‘Scream’ TV Show Cast: Where Are They Now?

In 2021, Mindy Kaling announced that she was creating a Scooby-Doo spinoff series for HBO Max called Velma, which will center around the turtleneck-loving character.

Scroll down to see where the cast of Scooby-Doo is now: 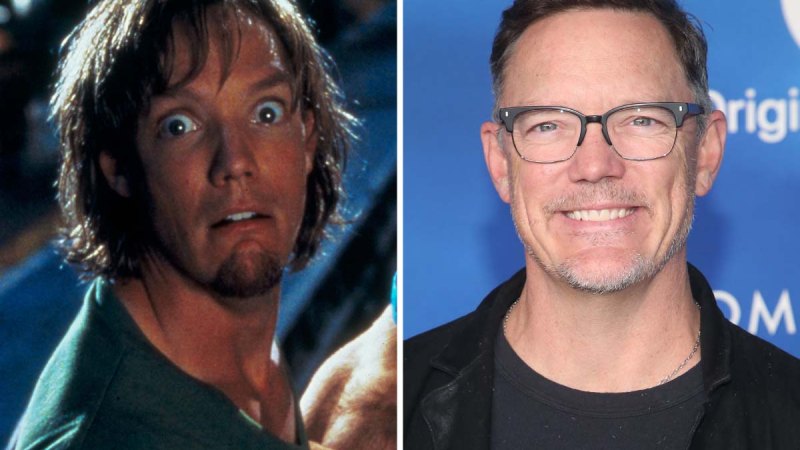 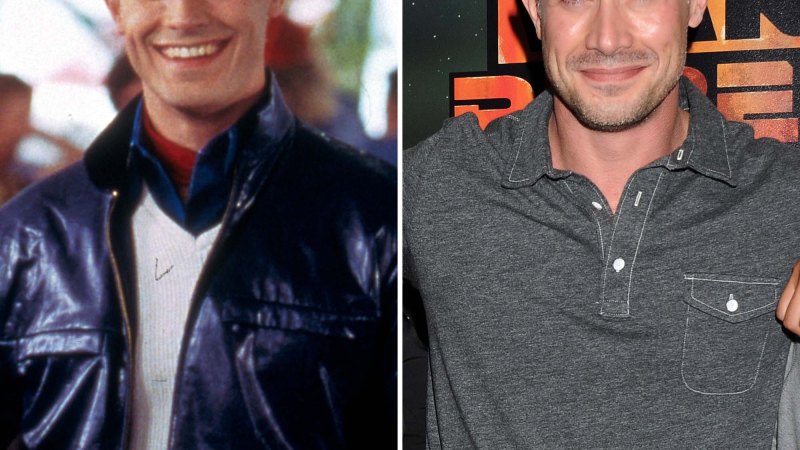 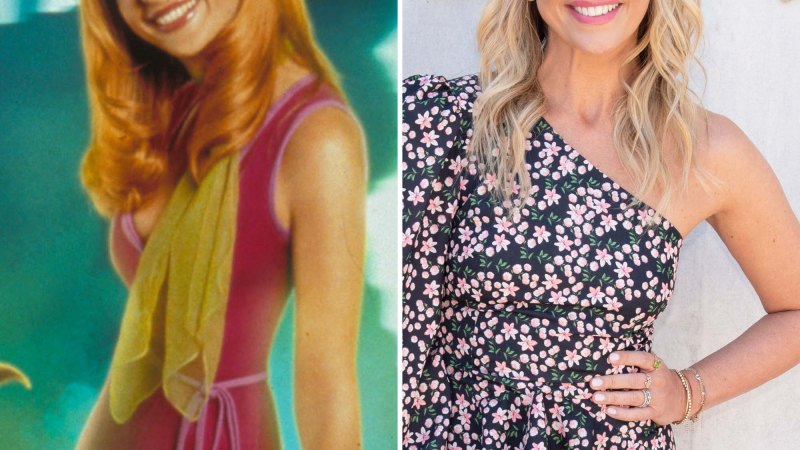 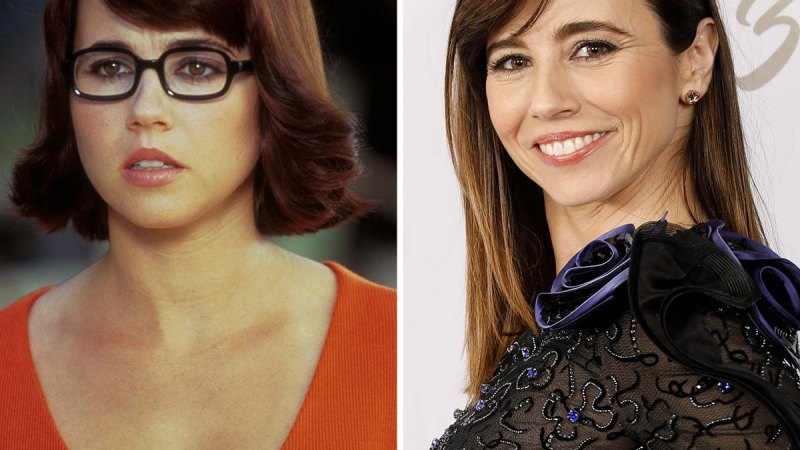 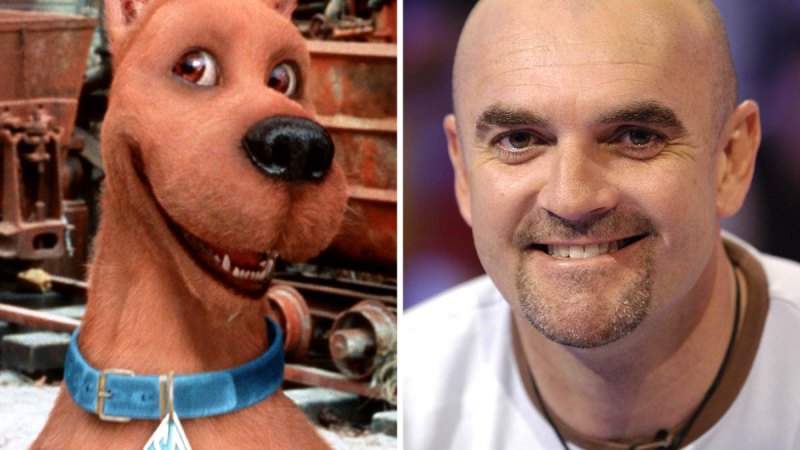 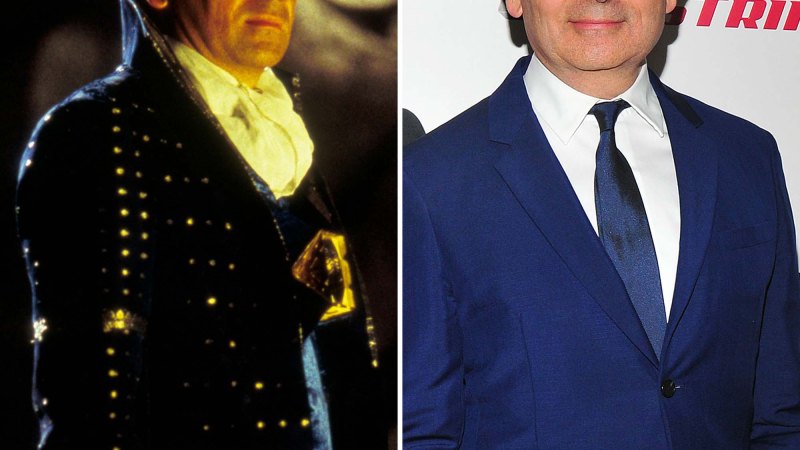 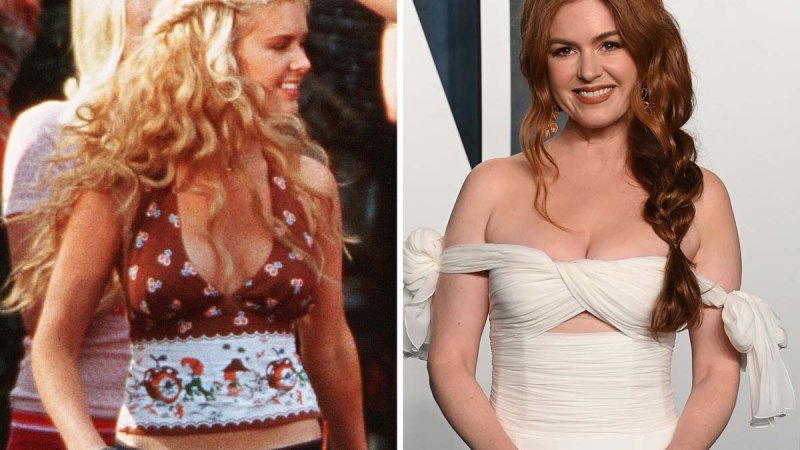