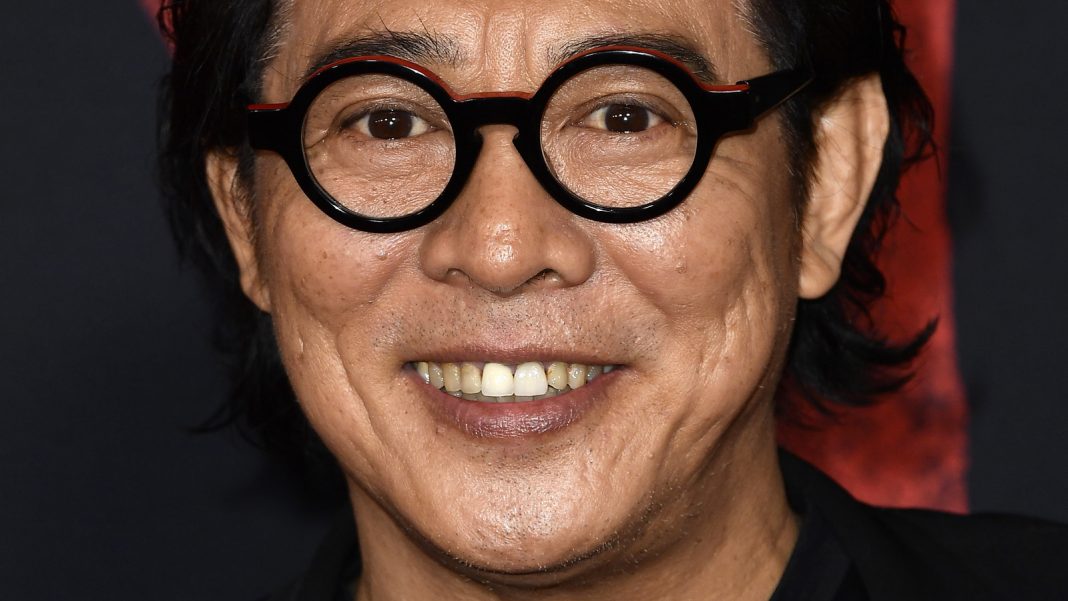 Having consciously sidestepped the trappings of fame for years, it’s no surprise that Jet Li became very choosy about the film roles he decided to take on. In fact, when he was offered the role of Emperor in the 2020 live-action remake of the Disney animated classic, “Mulan,” he was initially hesitant to join the cast and originally turned down the offer, per Shin Min Daily News (via Yahoo! Entertainment).

His role as Emperor in “Mulan” certainly differed from his roles in the past in that he wasn’t showing off his fighting skills. Instead, he had to mostly sit and look regal. According to producer Jason Reid, it was a part he adapted to triumphantly, telling USA Today, “Jet brings something no one else could bring — that majesty and authority … And he brings the swagger that ultimately goes into an action sequence.”