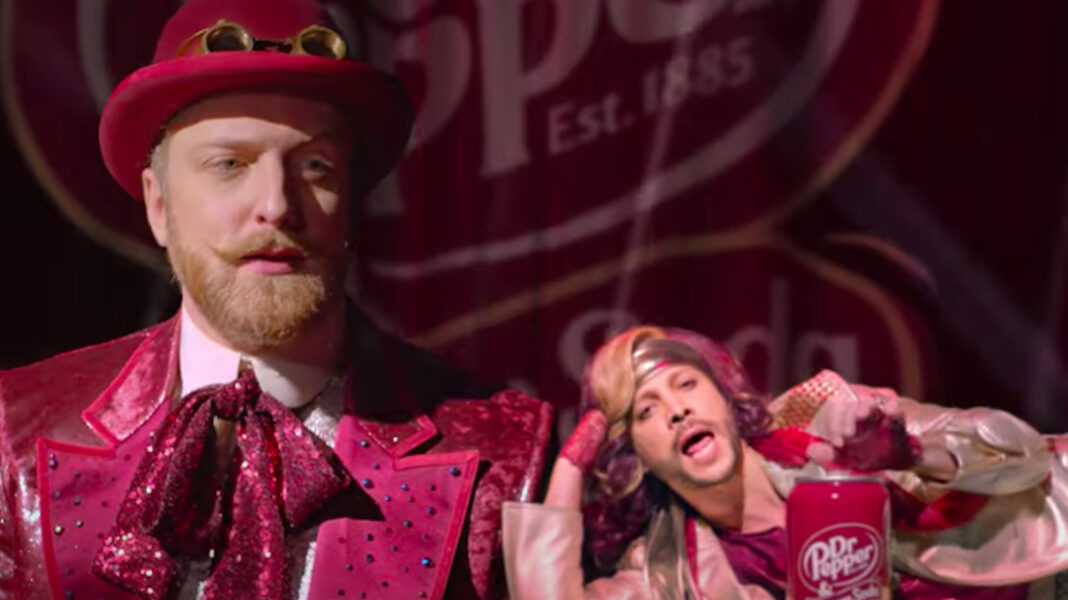 Why do the stars of “Dr. Pepper & Cream Soda: A Delicious Duet” seem familiar? While one is actor Will Green from TV’s The Middle, the other is … American Idol’s Justin Guarini!

Back in Season 1 of Idol in 2002, the curly-haired Justin Guarini impressed audiences and sung his way to the finals alongside Kelly Clarkson. Of course, it ended up being Kelly Clarkson’s moment, or “Moment Like This,” and the star won the first season of the reality show. That said, Guarini has done pretty well for himself post-Idol. Clearly pals (or something more, as Guarini once told E! News), the two went on to star in the musical vacation flick From Justin to Kelly. While that film was a critical flop, Guarini has rebounded. In his 40s, he has had roles in several Broadway musicals, including Wicked, Romeo and Juliet, and American Idiot (per Broadway World). In 2015, he began his stint as the groovy, Prince-inspired Lil Sweet in Dr. Pepper commercials.

“The funny thing is, that type of humor and that type of behavior, I do it around the house all day every day. I remember saying during the shoot, ‘I can’t believe you guys are paying me to do this,’ because that’s the kind of stuff I do for my kids and my wife,” Guarini told Entertainment Weekly. Joining the pantheon of commercial greats like Flo from Progressive? Not bad, Justin Guarini! 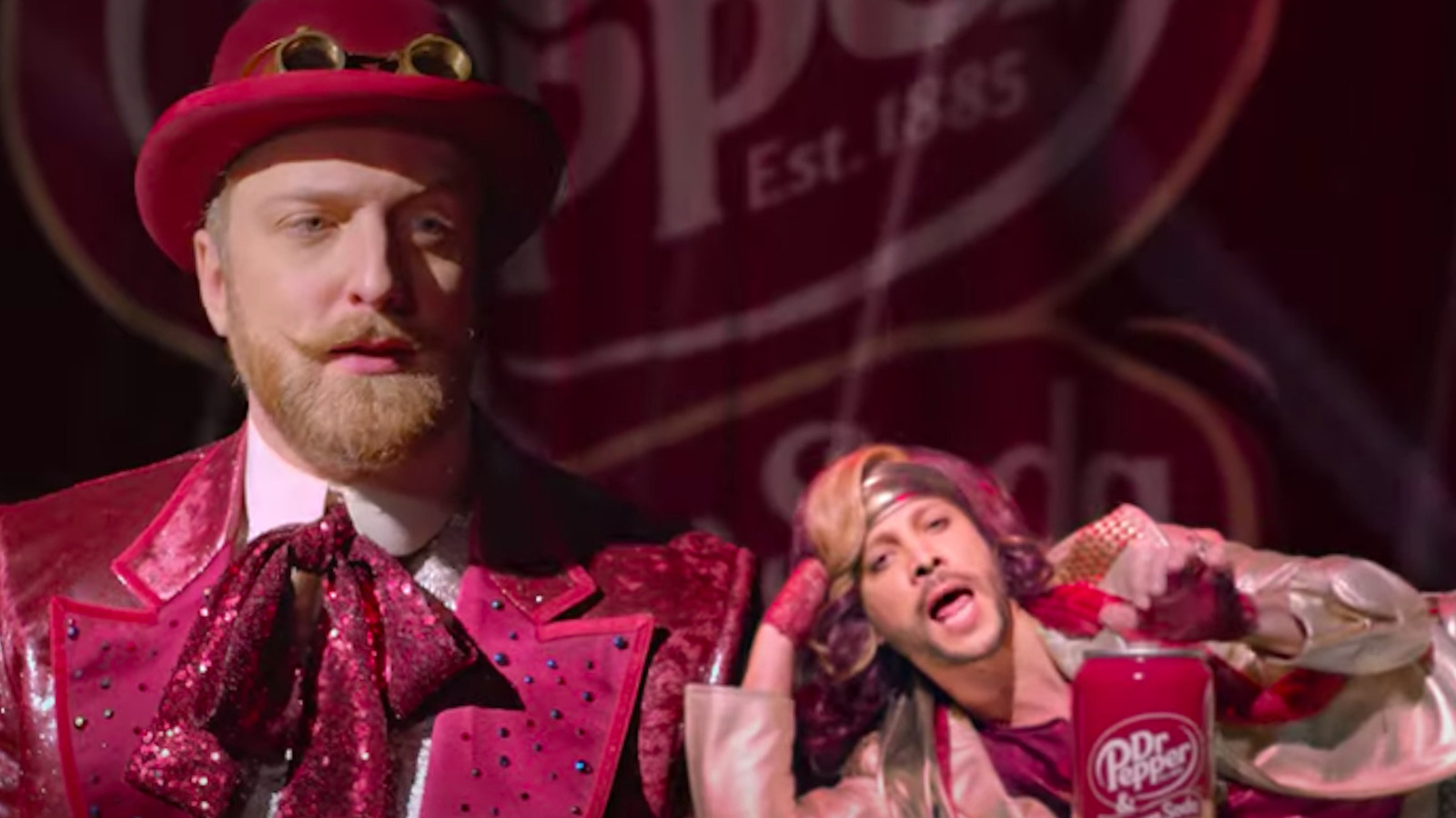