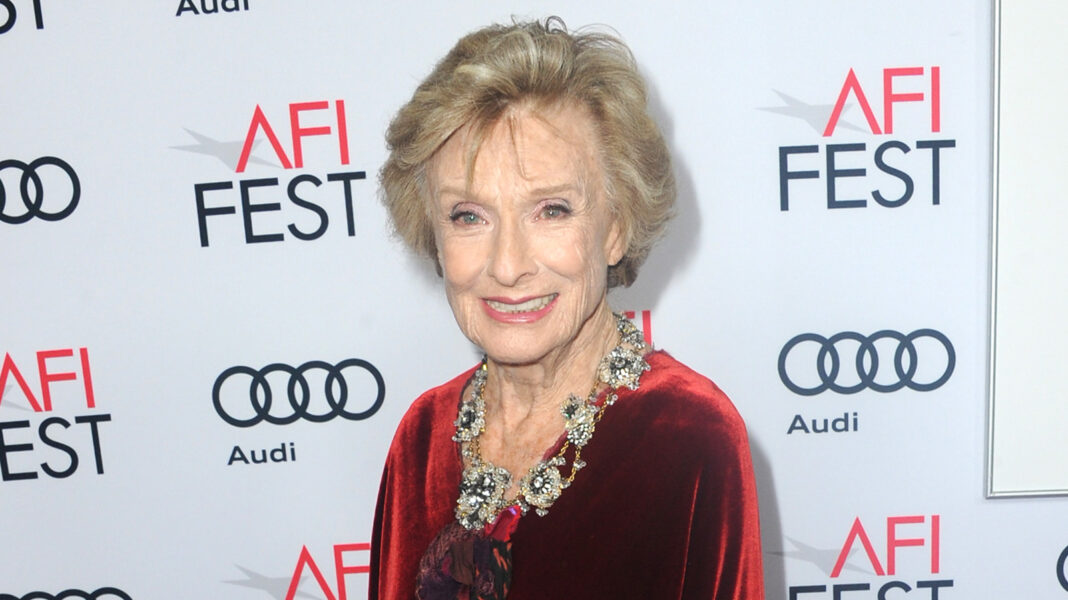 Aside from his decades-long marriage with Cloris Leachman, there’s a lot George Englund known for. He was a producer, director, screenwriter, and occasional actor (via IMDb). He was also an accomplished author and a loving dad.

Englund’s Hollywood career began in the early 1950s. He landed his first gig in the TV series Lights Out, which led to Cameo Theatre and Kraft Theatre roles. By 1958, he was producing, directing, and writing The Eddie Fisher Show. He continued his work, earning credits in 1963’s The Ugly American, 1968’s Dark of the Sun, and many more.

Englund tried his hand in writing novels in 2001 when he released The Way It’s Never Been Done Before. He also authored books titled Marlon Brando: The Naked Actor in 2005 and The Naked Brando: Portrait of a Friendship in 2010. According to his death, Englund was also “completing his autobiography.” The memoir was published in August 2020.

As far as his personal life, Englund married his second wife, Bonnie Graves, less than one year after his divorce from Leachman in 1980. In addition to the five kids he shares with Leachman, Englund welcomed two more children during his marriage with Graves. The pair were married until 1992. Per his obituary, Englund “spent the last decade of his life with his loving friend Frances Bowes; writing, traveling, and enjoying life.” 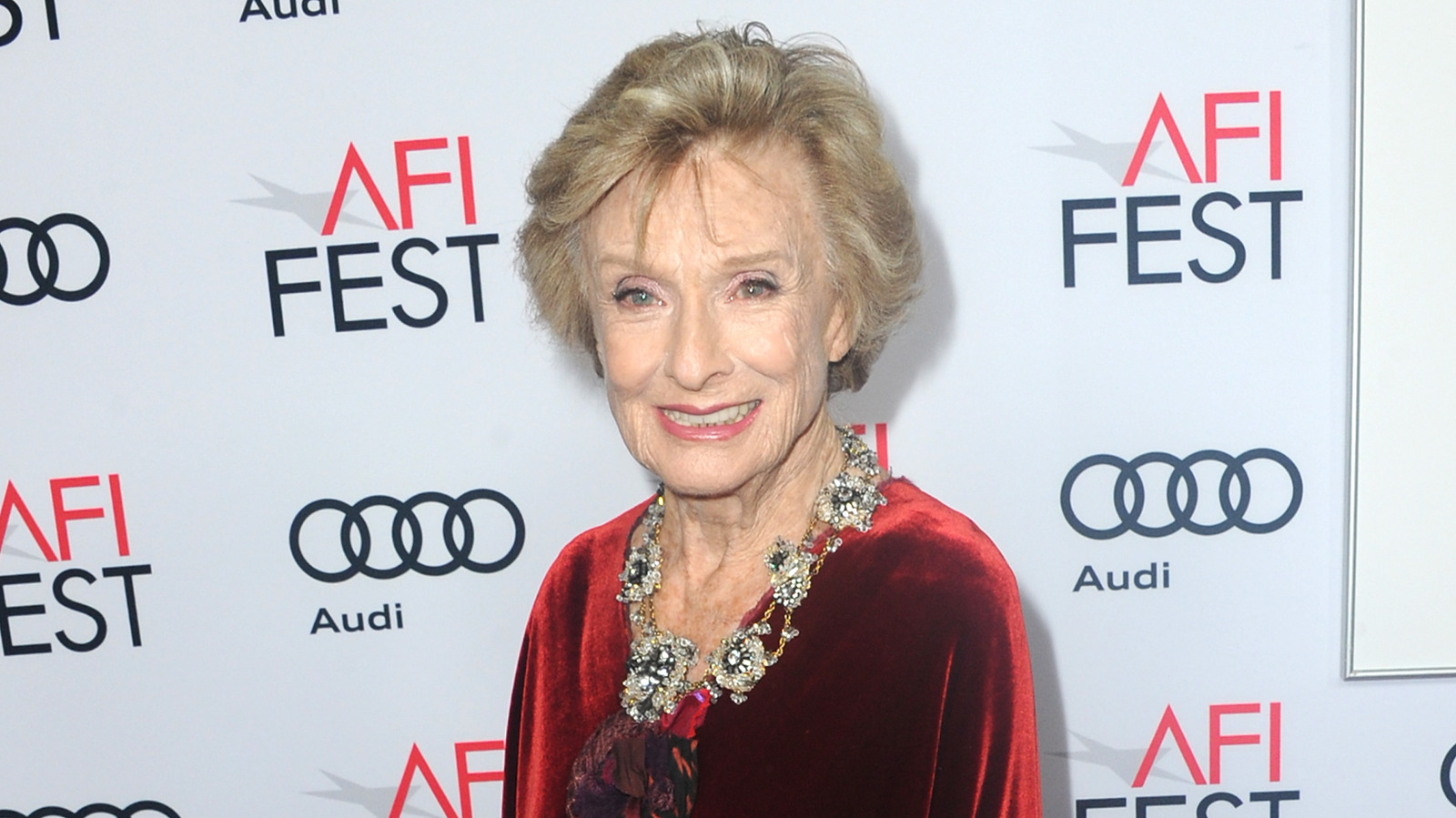