What Donald Trump’s Life Is Like Since Leaving The Presidency 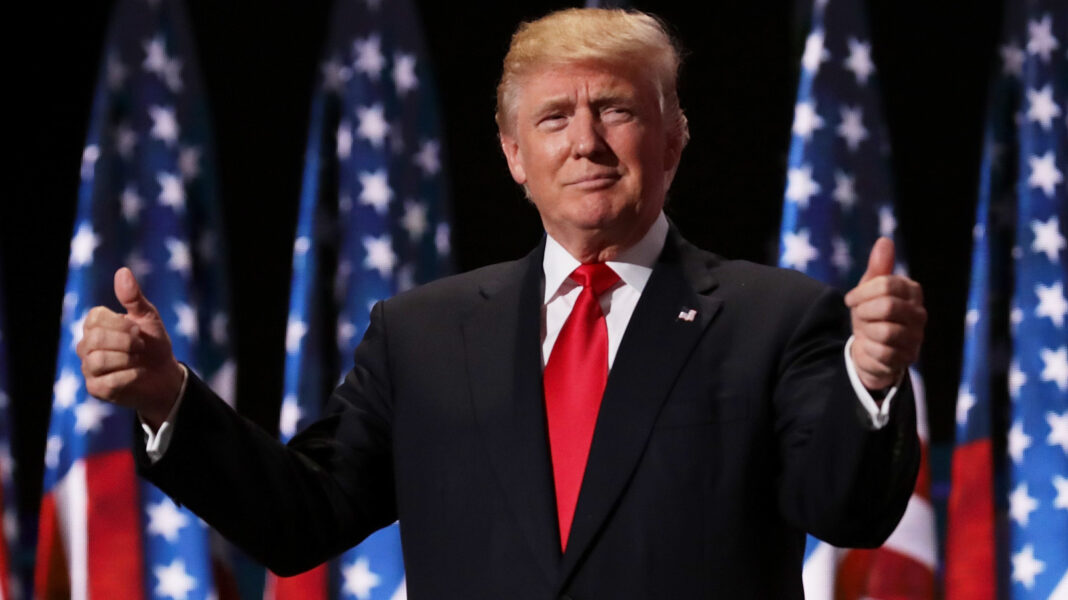 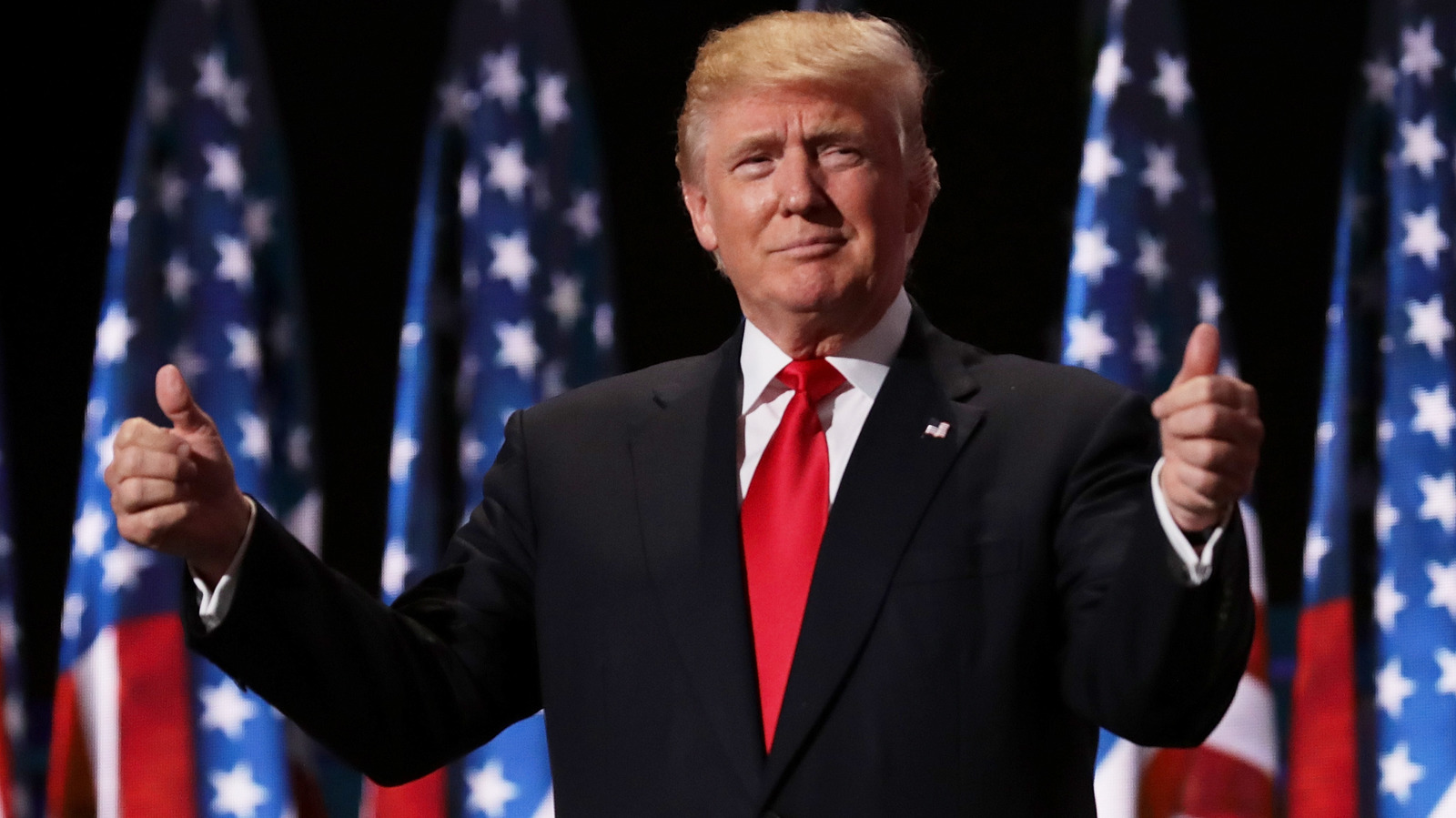 While Melania Trump is unpacking boxes at Mar-a-Lago, former President Donald Trump is gearing up for his second impeachment trial — a brand new historic milestone, fit for a brand new lawyer. Per ABC News, Rudy Giuliani initially claimed to be on the president’s defense team, but experts warned that the former president would likely be convicted if his longtime attorney led the charge. More importantly, Giuliani could be called as a witness, especially because he was the one who called for “trial by combat” prior to the insurrection, according to The Hill.

Since then, Trump has hired Butch Bowers, a lawyer from South Carolina. It’s not clear if anyone else will be joining the former president’s legal team, but we do know that the real estate mogul does not have his usual support in Congress. According to CNN, the GOP — which was once unified in its seemingly unconditional admiration for Trump — has fractured. An anonymous Republican member of Congress told the network that Mitch McConnell “wants Trump gone” even though the former senate majority leader suggested delaying the trial.

At the time of this writing, USA Today reports that Trump’s impeachment trial is scheduled for February 2020. In order for the former president to be convicted, it would take just 17 Republican senators to join the 50 Democrats, who all, presumably, will vote to convict.