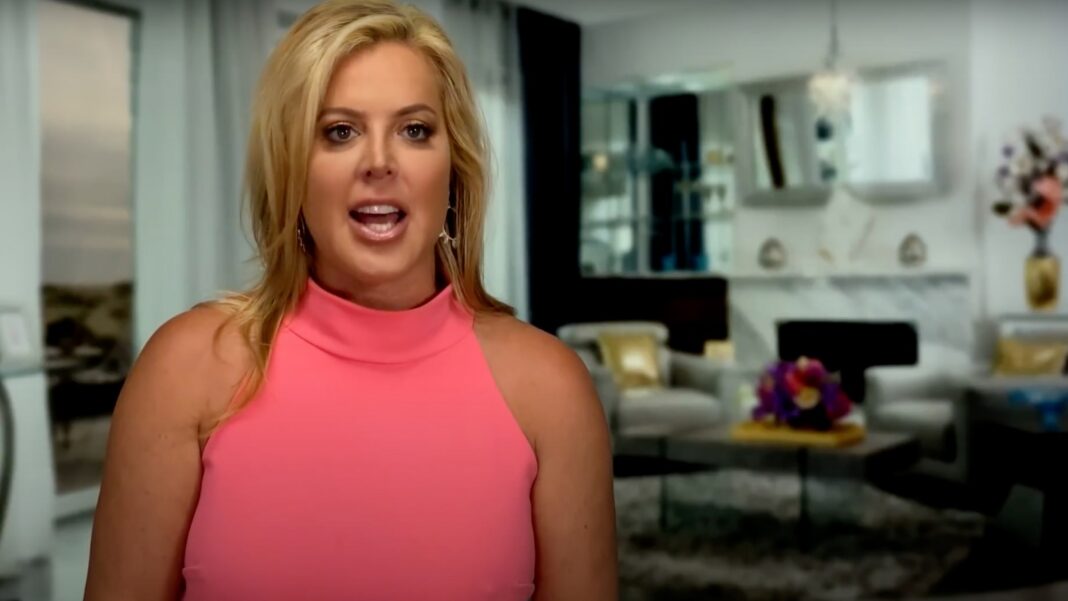 On her personal website, Elizabeth Lyn Vargas teased a new company, Vargas Vodka. She promoted the launch on Instagram in September 2020, describing the product as “rich in heritage” and revealing that it is “inspired by the first Spanish explorers lured by the legend of Queen Califia, the emperor of the fabled island of California blessed with an abundance of gold protected by soldier griffins — guardians of the divine.”

Us Weekly reported that Elizabeth Lyn Vargas is the CEO of Edge Music, an online music company. Unfortunately for Elizabeth, her company has been struggling, which she opened up about during some Instagram Stories she posted in July 2020. She shared, “Edge Music was a failure.” She added, “It’s not quite a failure yet but it’s on its way. I’m gonna pivot my life to a new direction to generate revenue – you know from things that I acquired – I can repurpose and you know.”

Although she was super honest in her Instagram Stories, she wasn’t letting struggles discourage her from trying to turn things around. Elizabeth told her followers, “Anyone that knocks you for trying to be successful or being a serial entrepreneur or trying a new venture, don’t listen to them.” She said that there are people in her life “constantly throwing [her] under the bus” and “constantly trying to put [her] down.” In response, she has decided to “just do you and be happy.” And part of that includes launching a whole new business.