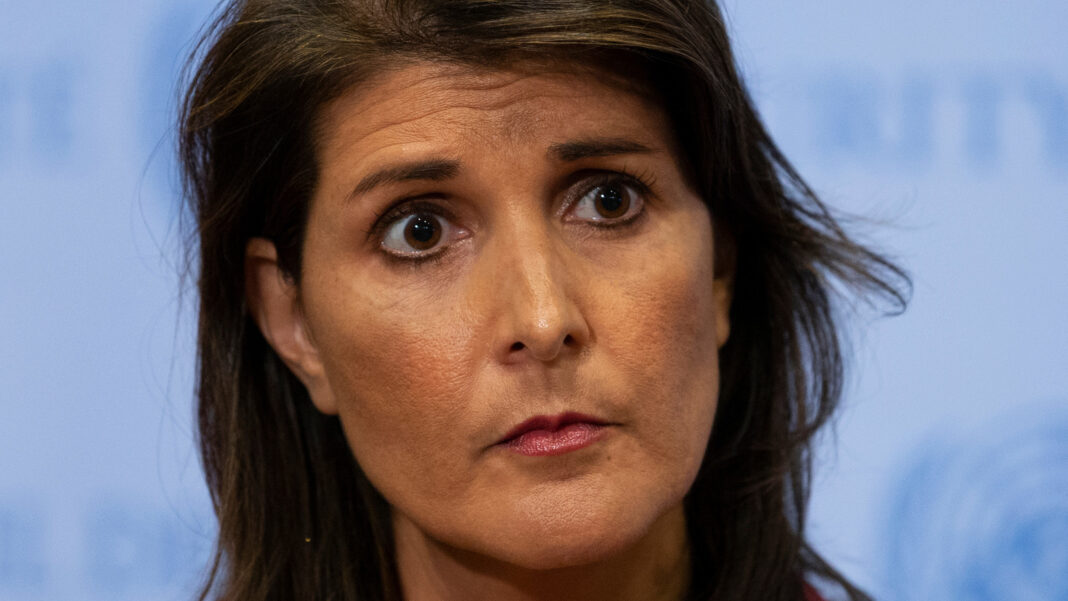 In a sharp contradiction to her previous statements, Nikki Haley has now revealed that she would support Donald Trump if he ran for president in 2024. During a press conference on April 12, 2021, Haley also told the Associated Press that she would call off her own campaign to support his campaign. “I would not run if President Trump ran, and I would talk to him about it,” the Republican explained. “That’s something that we’ll have a conversation about at some point if that decision is something that has to be made.”

Recalling her time in the White House, Haley insisted that she had a “great working relationship” with Trump. “I appreciated the way he let me do my job,” she said. “I thought we did some fantastically great foreign policy things together, and look, I just want to keep building on what we accomplished and not watch it get torn down.”

She also defended Trump’s recent comments about Republican leaders like Sen. Mitch McConnell, per CNN. “I think former President Trump’s always been opinionated,” Haley argued. “Just because he left being president, that’s not going to stop. But I think what he also talked about were all the successes that he had in the administration. And I think that’s what Republicans are uniting on.”

Despite Haley’s sudden praise of the former president, she confirmed to the Associated Press that she has not spoken to him since Jan. 6, 2021. Trump has not yet publicly confirmed whether he will run for president again. 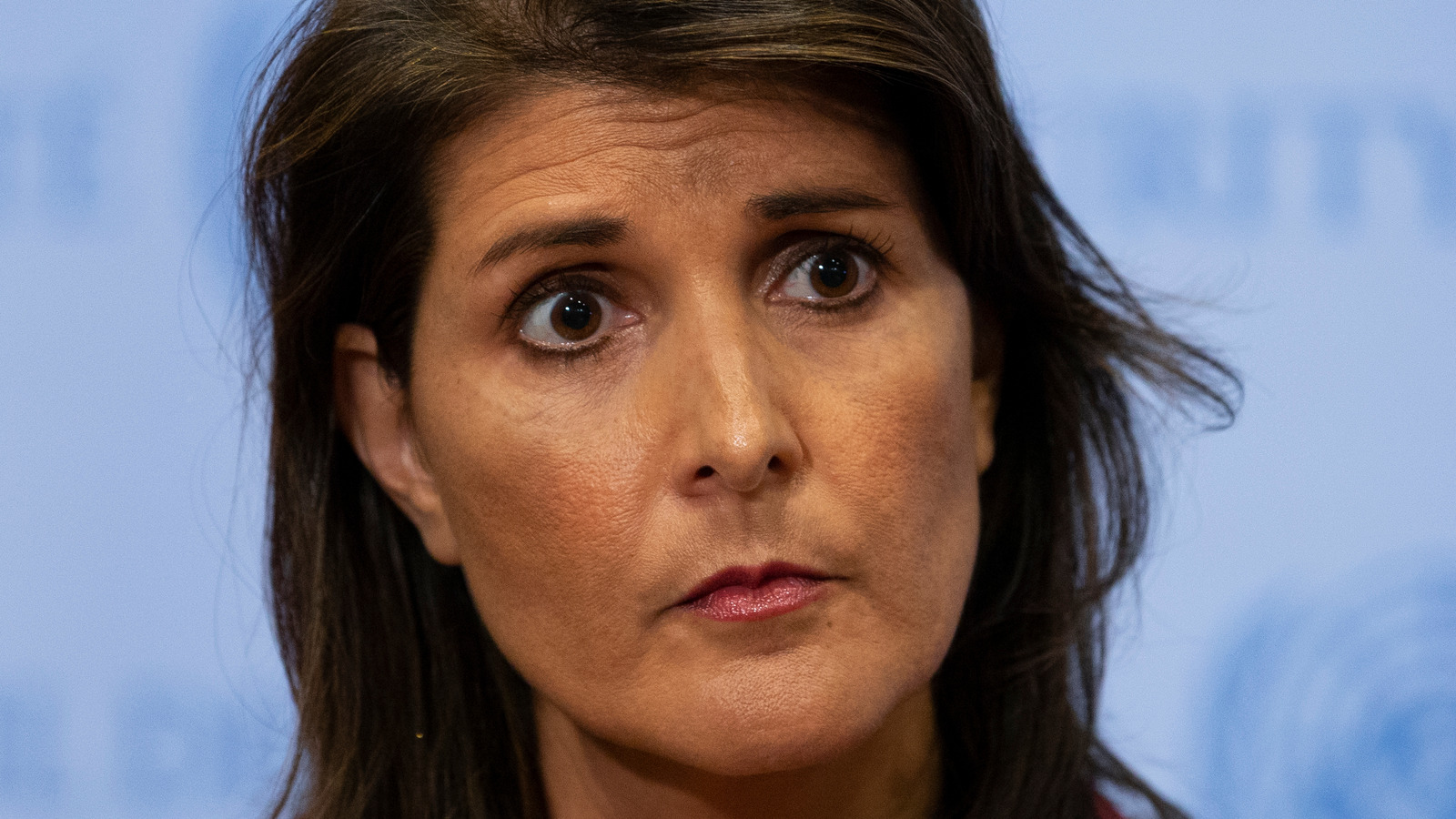