What Matt James, Rachael Kirkconnell Have Said About Her ‘Bachelor’ Scandal 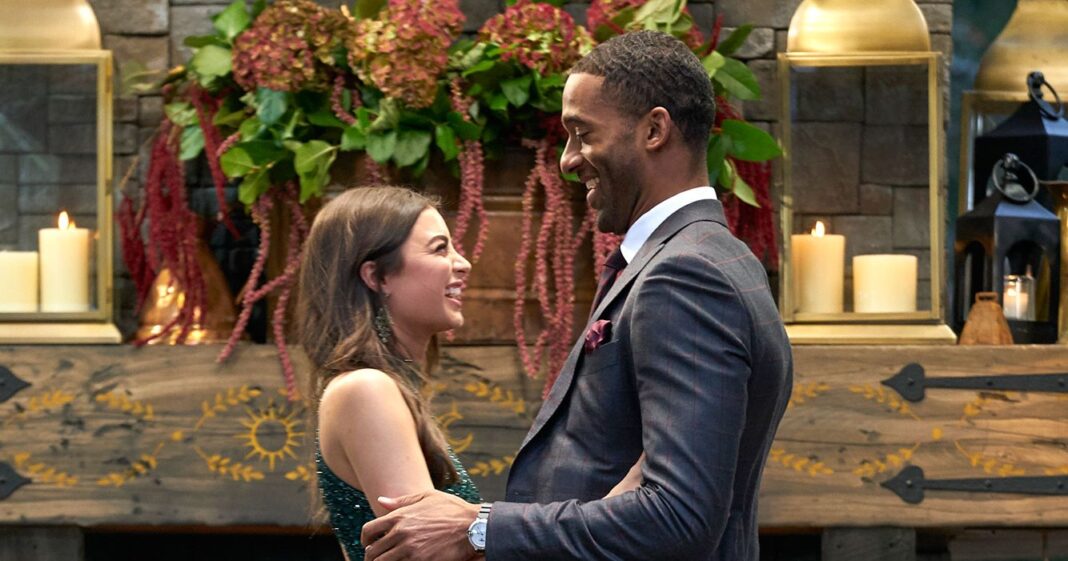 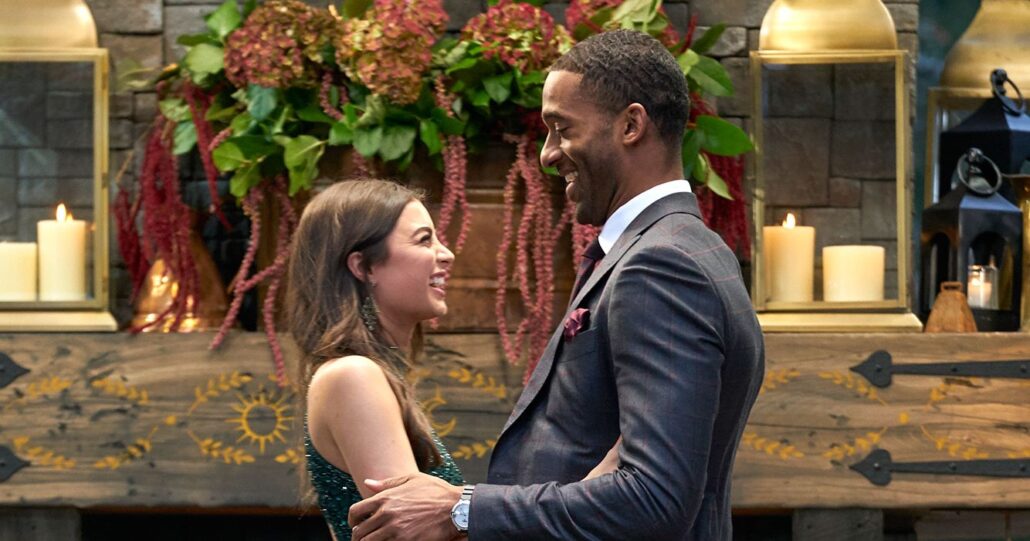 Dealing with the past. Matt James and Rachael Kirkconnell may have headed off to their happy ending after filming season 25 of The Bachelor, but the couple quickly found themselves dealing with lots of obstacles.

Also Read: Nkechi Blessing Questions Why Couples Bring Their “Dirty Linen” To Social Media For “People Who Do Not Give A Hoot About Them”

Viewers watched sparks fly between the graphic designer and the former football player as they got to know each other better, but Kirkconnell found herself making headlines off-screen for past racially insensitive actions. After photos of Kirkconnell attending an “Old South”-themed frat party in 2018 went viral online, the Georgia native apologized for her past choices.

“While there have been rumors circulating, there have also been truths that have come to light that I need to address. I hear you, and I’m here to say I was wrong,” she wrote via Instagram in February 2021. “At one point, I didn’t recognize how offensive and racist my actions were, but that doesn’t excuse them. My age or when it happened does not excuse anything. They are not acceptable or OK in any sense. I was ignorant, but my ignorance was racist.”

At that time, Chris Harrison faced backlash when he asked fans to have “grace” for Kirkconnell amid the scandal. Harrison eventually announced his exit from the Bachelor franchise.

Kirkconnell went on to reiterate that she was putting in the work and standing by her apology after some questioned why she even needed to say anything.

“My statement and apology is for the people of color that i have offended, if you do not identify as BIPOC then it is not your apology to accept or not. please be respectful to those who have been affected,” she via Instagram Story several days after her first post on the subject.

That same month, James decided to break up with Kirkconnell in order for her to do the work when it came to educating herself. During the After the Final Rose special, the businessman confirmed their split and explained how he felt when he saw her past photos.

“As someone who grew up in the South, it takes me to a place that I don’t often like to think about. I wasn’t OK. It was in that moment and the conversation that I had, that Rachael might not understand what it means to be Black in America,” he said in March 2021. “It’s heartbreaking. If you don’t understand that something like that is problematic in 2018, there’s a lot of me that you won’t understand. It’s as simple as that. … You know what was a long time ago? Plantations.”

Two months later, the duo sparked romance rumors when they were spotted together several times. James confirmed that they were back together at the time.

Since then, Kirkconnell opened up more about dealing with the scandal and the embarrassment she felt before the photos even resurfaced.

“Between that and just a lot of other things about Greek life, I was like, ‘I don’t wanna be a part of this anymore,’ and I dropped out after that,” the reality star shared during an Instagram Live with From Privilege to Progress in August 2021. “That’s the first time my eyes opened about ‘OK, there’s a difference between being not racist and anti-racist.’”

It took time for Kirkconnell to see the issues about the event because at the time she “was completely ignorant” to the fact that it was “racist.”

“I’m so ashamed that I basically participated in that unknowingly because I’m sitting here in my own little privileged, selfish world just thinking, ‘Oh, we just put dresses on to go take a photo op,’” she detailed, noting that she “didn’t think anything about it because it didn’t affect me personally.”

Scroll down for everything that James and Kirkconnell have said about the scandal: 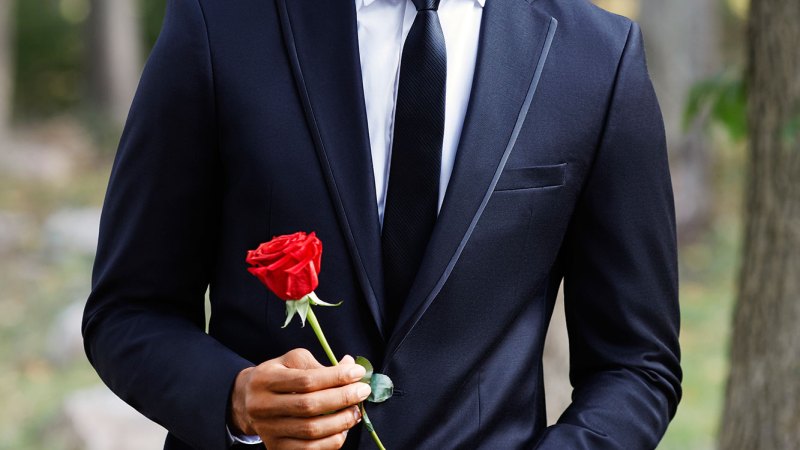 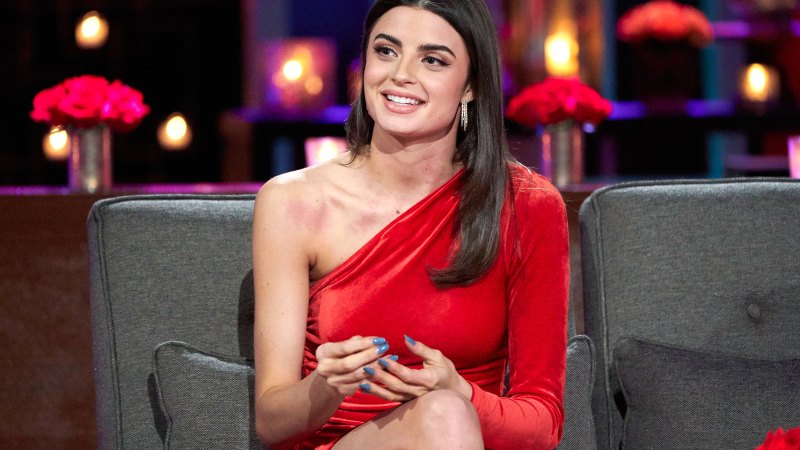 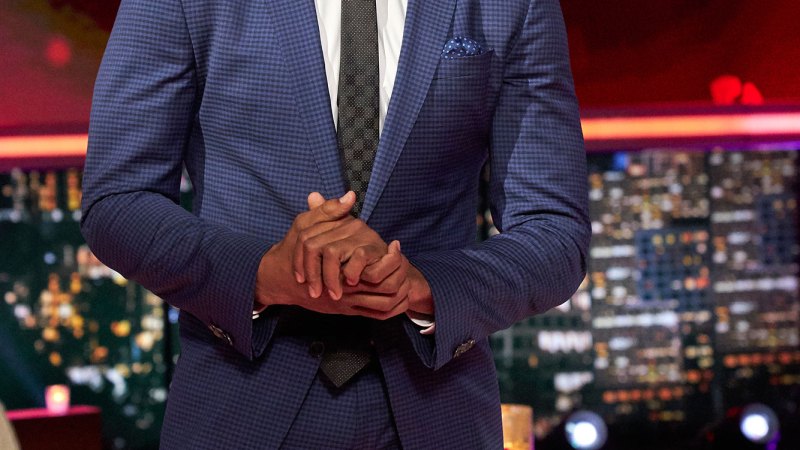 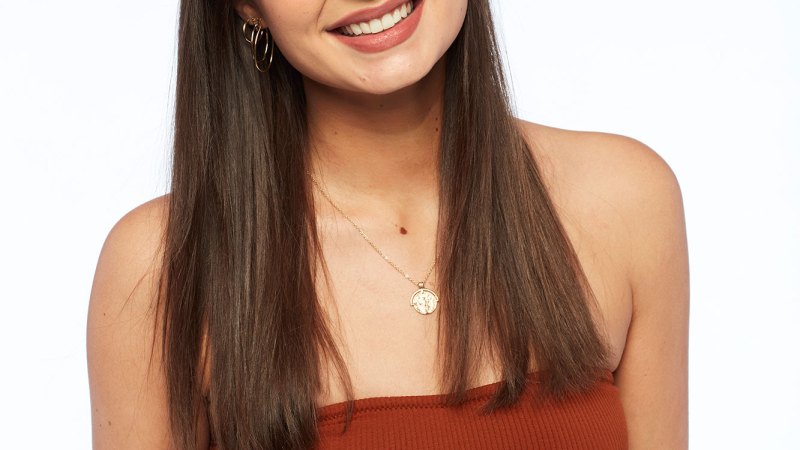 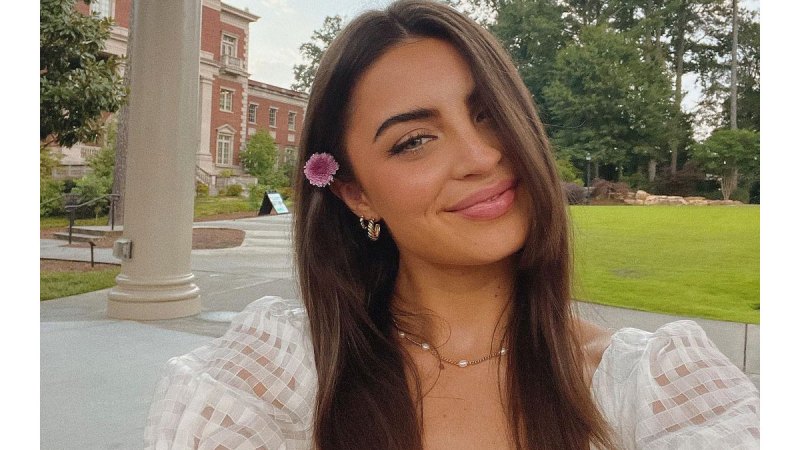 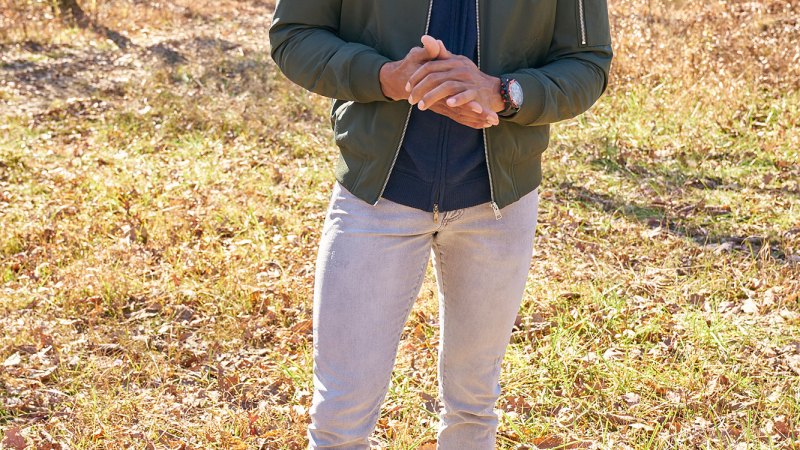 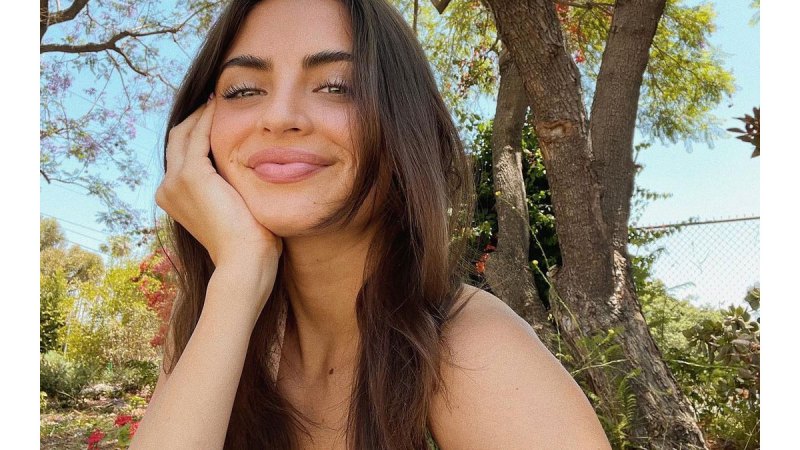 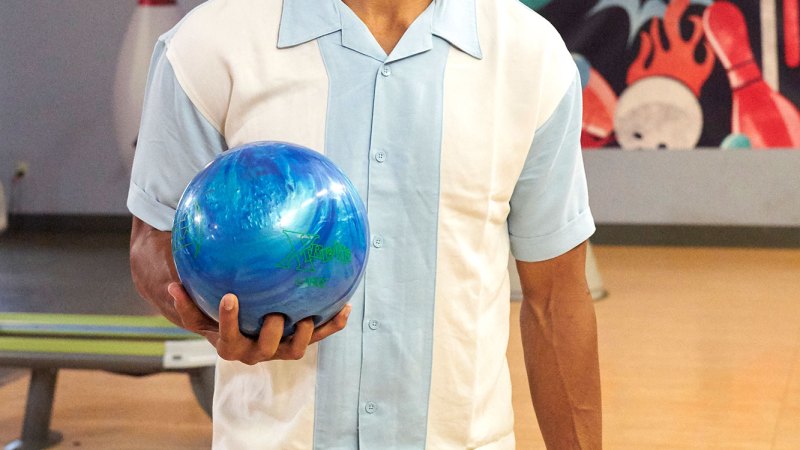 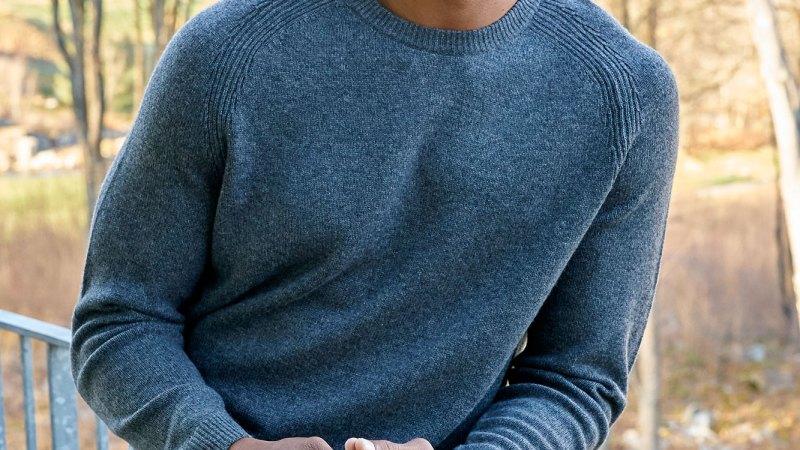 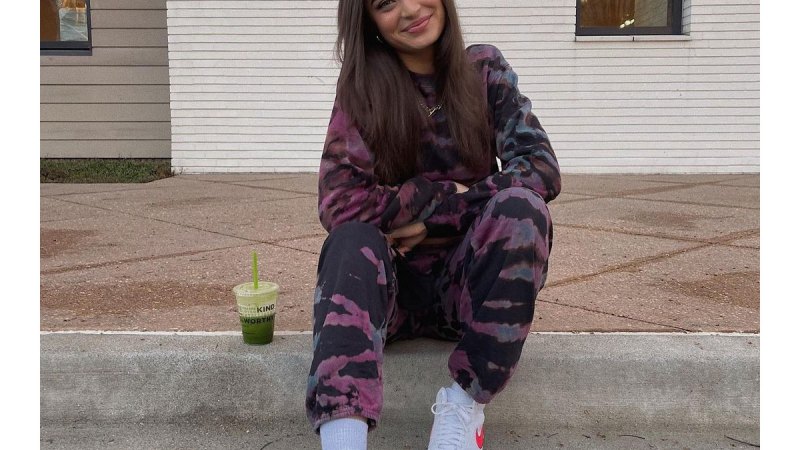