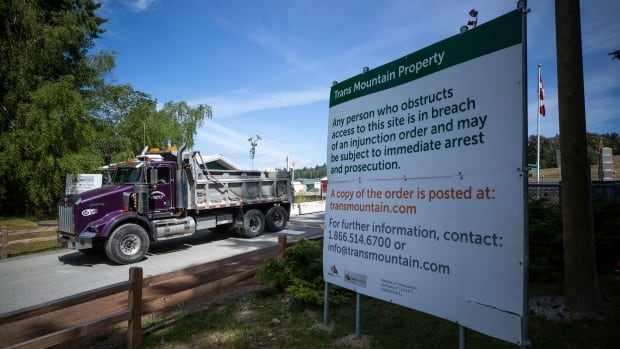 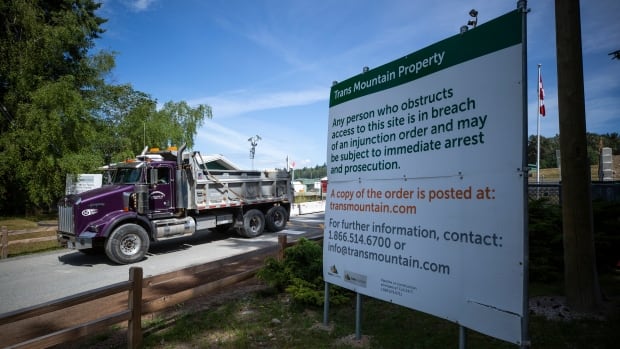 A crude oil spill from the Trans Mountain pipeline in Abbotsford, B.C., has been contained and crews are working to clean up the site.

The company says in a news release that an alarm was received early Saturday and the pipeline was immediately shut down as crews went to investigate.

The statement says the pipeline remains closed, an incident command post has been set up to manage the cleanup and local authorities have been informed.

It says an investigation into the cause of the spill is underway and there’s no estimated volume of what spilled at the time, but that it has been fully contained.

The Transportation Safety Board says it has also deployed an investigator to the spill that occurred in a pump station.

The Crown-owned pipeline moves about 300,000 barrels of crude per day from Alberta to B.C.’s terminal near Vancouver.